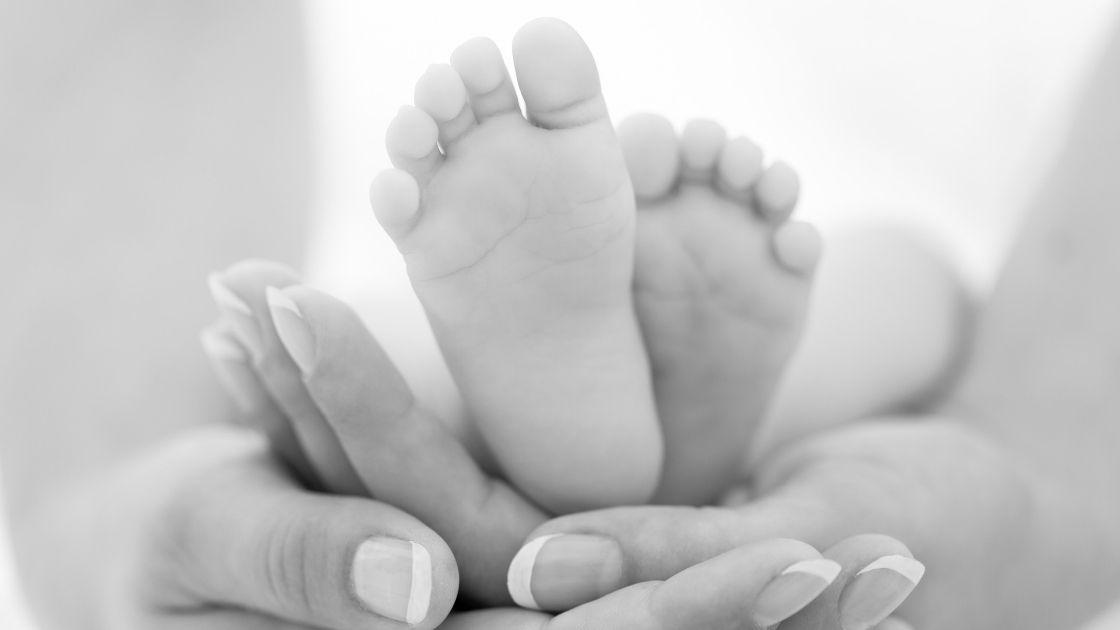 Headline news from two weeks ago proclaimed that the first genetically modified babies (twins) had been born in China. The CRISPR gene-editing tool was used on the embryo to edit the babies’ genome in such a way that they would be likely to be resistant to HIV.

I’m not going to go into the many moral and ethical issues that I think arise from modifying the human genome. I’ll link to some recent articles on the topic in the Read More section below, and you can decide for yourself what you think.

Instead, I’m going to explain which gene was edited and how you can find out from your 23andMe or AncestryDNA results if you already carry the mutation.

The gene that the scientist modified is the CCR5 gene. The modification using CRISPR alters the gene to be similar to a natural mutation referred to as the CCR5 Delta32 mutation. Carrying two copies of the Delta32 variant confers resistance to HIV.

The CCR5 (chemokine receptor type 5) gene codes for a protein on the cell membrane of white blood cells, specifically T-cells, macrophages, dendritic cells, eosinophils, and microglial cells. It is a part of your immune system’s response to foreign invaders, and it is also an essential part of the way that the HIV virus is able to hijack immune cells.

The first person in the world to be cured of HIV, the “Berlin Patient“, was Timothy Ray Brown, an American living in Berlin. While HIV-positive, he contracted leukemia, and in 2007 he was given a bone marrow transplant from a donor with two copies of the CCR5 Delta32 mutation. After 3 months, he no longer had detectable HIV in his blood.

The Delta32 variant is well studied on a variety of immune system topics. It is thought that the mutation first arose in Northern Europe and was preferentially passed on in Caucasian populations due to increasing resistance to smallpox.[ref] Others theorize that the mutation has been in the Caucasian population for more than a millennium.[ref][ref] The highest frequency of Delta32 variants is found in the Faroe Islands (Denmark) with 2.3% of the population being homozygous for the mutation.[ref]

Here are some of the recent studies on the CCR5 Delta32 variant (rs333):

Check your 23andMe data for the CCR5 Delta32 variant:

Members: Log in to see your data file Not a member? Join now.

Folate & MTHFR
The MTHFR gene codes for a key enzyme in the folate cycle. MTHFR variants can decrease the conversion to methyl folate.

Diabetes: Genetic Risk Report
We often talk about diabetes as though it is one disease, but diabetes can have several different causes or pathways that are impacting glucose regulation. Tailoring your diabetes prevention (or reversal) efforts to fit your genetic susceptibility may be more effective.