Diabetes and your genes – TCF7L2 snp 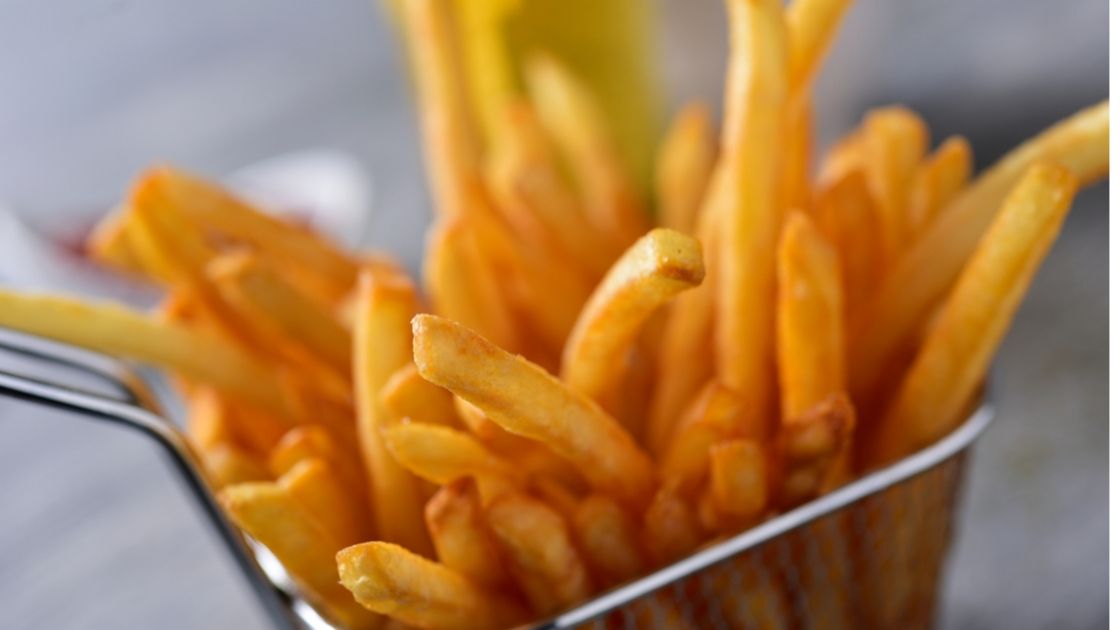 There’s a new study out  on the connection between the TCF7L2 gene, diet, and diabetes.

I think it is important if you have type 2 diabetes, or if it runs in your family, to understand where YOUR genetic susceptibility lies.

There are several different ways that a person can have blood sugar regulation problems, including not making enough insulin and cells becoming resistant to insulin.   Knowing your genetics may lead you to the right dietary change for your body.  If you are diabetic, this is definitely one subject to “talk to your doctor” about before making any changes based on your genetic information.

The study looked at TCF7L2, which is a transcription factor protein involved in Wnt signaling.   The rs7903146 genetic variant was studied to determine the effect of free fatty acids on β-cell responsivity.  The 120 study participants (half with T/T genotype and half with C/C genotype) were given an infusion to raise their free fatty acid levels.  The study found that “β-cell responsivity is slightly impaired in the T/T genotype group”.  The study concludes: “These data imply that a genetic variant harbored within the TCF7L2 locus impairs glucose tolerance through effects on glucagon as well as insulin secretion.”[ref]

There are many studies on the rs7903146 polymorphism, and it is well documented to be a risk for type 2 diabetes for a range of ethnicities.  A 2009 study in the Journal of Nutrition found that the T-allele carriers for rs7903146 not only had higher fasting plasma glucose levels, but they also had a diet interaction when eating a high polyunsaturated fat (PUFA) diet.  The study found that “Thus, only T allele carriers with a PUFA intake ≥7.36% of energy had elevated fasting plasma VLDL concentrations and postprandial TG-rich lipoproteins. These variables did not differ in T allele carriers and noncarriers in the low-PUFA intake group. Moreover, these significant interactions were due exclusively to (n-6) PUFA intake. In summary, high (n-6) PUFA intakes (≥6.62% of energy intake) were associated with atherogenic dyslipidemia in carriers of the minor T allele at the TCF7L2 rs7903146 SNP and may predispose them to MetS, diabetes, and cardiovascular disease.“[ref]  Foods high in omega 6 (n-6) polyunsaturated fatty acids include: vegetable oils such as corn oil, soybean oil, safflower oil, grape seed oil, sunflower oil, and shortening; nuts such as Brazil nuts, pumpkin seeds, and walnuts; and fried foods such as chips, onion rings, and chicken nuggets. (Top 10 Foods Highest in Omega 6 Fatty Acids)   A 2013 study looked at diet interaction with rs7903146 (T/T genotype) and found that the Mediterranean diet (a diet that is high in omega-3 fats) may help.

See my previous article on Type 2 Diabetes for other SNPs associated with the condition.