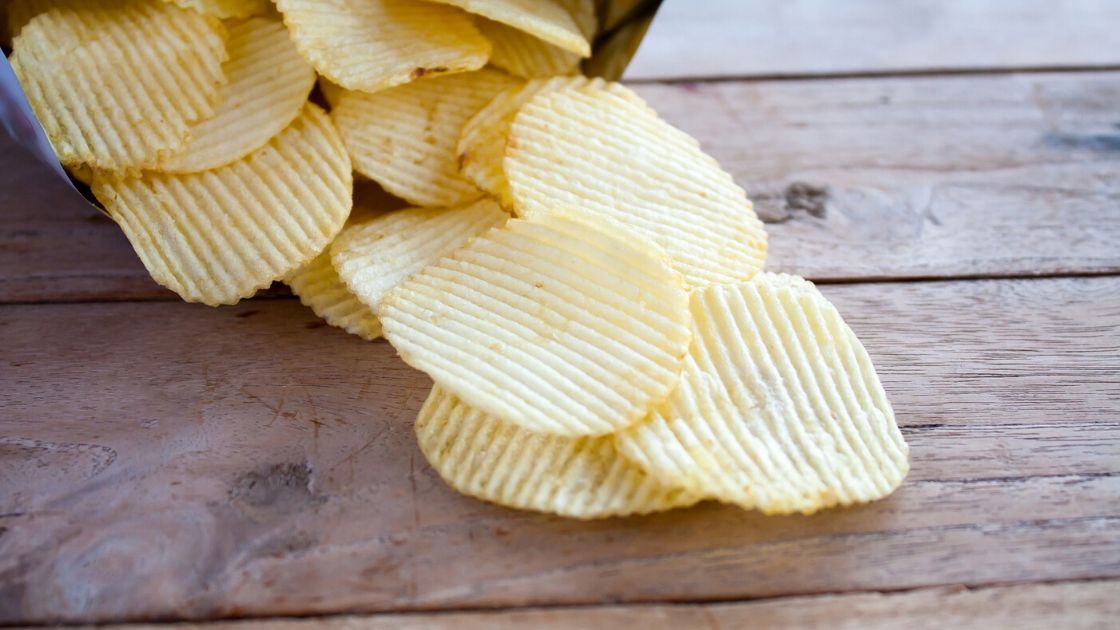 A study in the FASEB Journal looked at the interaction between polyunsaturated fat and the Peroxisome Proliferator-Activated Receptor-γ Coactivator 1-α (PPARGC1A) gene.  The study found that those with the minor allele (C) of rs4235308 combined with a lower PUFA (polyunsaturated fatty acids) to saturated fat ratio cut their risk of type 2 diabetes almost in half.

Studies on PPARGC1A include those looking into its role in cancer cell proliferation[ref], aging[ref], and insulin resistance[ref].

A previous study that included PPARGC1A rs4235308 had shown a difference in risk for type 2 diabetes when segregated by population.  In Haitian Americans, the SNP was protective against T2D, but in African Americans, it doubled their risk of T2D.[ref]   This leads to a question of whether the difference in genetic risk is due is the cultural difference in food choices and PUFA vs. saturated fat ratios.

A monounsaturated fatty acid (oleic acid) was found to activate PGC-1a by inducing deacetylation. The study found “these results indicate that oleic acid, but not other long-chain fatty acids, specifically induces PGC1α deacetylation in skeletal muscle cells through SIRT1”.

Regulation of PGC-1α, a nodal regulator of mitochondrial biogenesis