Early to bed, early to rise – helps with weight loss and diabetes 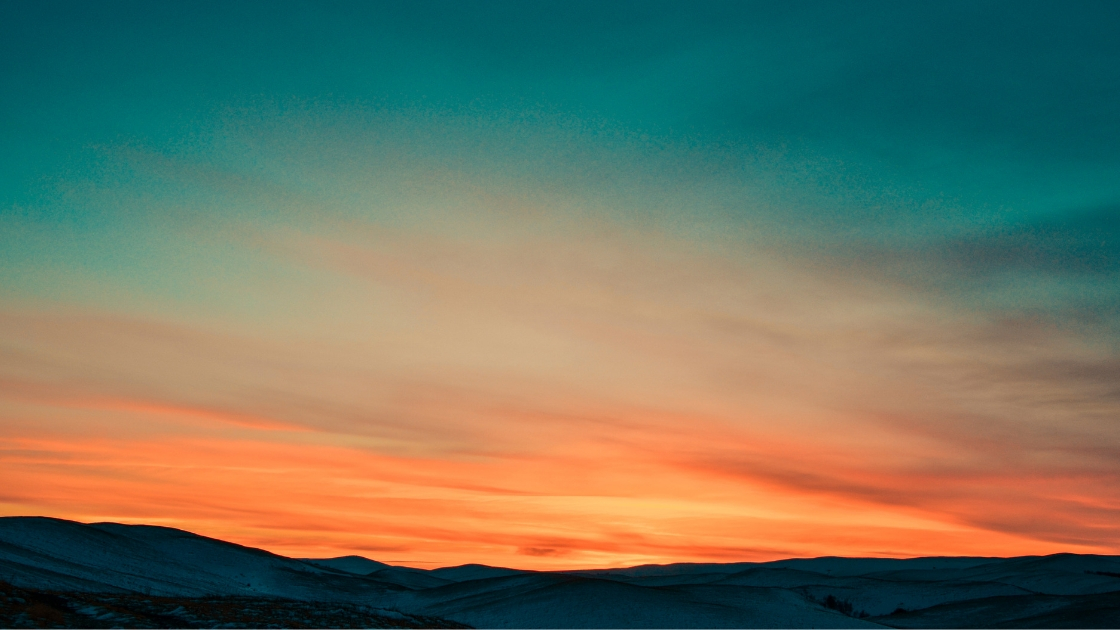 This one simple change can help you lose weight and prevents diabetes!

I’m going to depart from my usual format of talking about a specific genetic variant and instead cover a few recent studies on how circadian rhythm affects both body weight and diabetes risk — and then end with some wild assumptions and conspiracy theories.

Current situation:
Public health policy people and diet doctor gurus are arguing on Twitter and ‘the Facebook’ about how what percentage of carbs is going to kill us all and what our ideal ratio of C10:C8:omega-3-6-9 fats should be. Everyone seems to be missing the elephant in the room.

Our shift towards an obese, diabetic population may not be due to our macronutrient ratios!

People all around the world have survived and thrived on different diets, with great dietary flexibility at the heart of our species’ evolutionary advantage.

Instead, the fundamental change on a more elemental level starts with the advent of artificial light. While Thomas Edisons’ incandescent bulb moved us towards a 24-hour society, our even more recent shift towards exposure to light in the blue spectrum at night is, well, screwing with our most fundamental biology!

Quick circadian science overview:
The retina of our eye contains photoreceptors that are activated by light in the ~480nm wavelengths (blue light).  This activation stops melatonin production and resets our circadian rhythm for the day.  Prior to artificial light at night, the only time in past millions, no, wait… billions of years that light in the blue wavelengths was available in any significant amount is DURING THE DAY. Almost every living thing, from cyanobacteria to plants to insects to humans, has biological rhythms built on sunlight during the day and the absence of light at night. Some animals, such as mice, are nocturnal and eat at night. Humans, on the other hand, are not nocturnal and, until recently, ate during the day.

Getting to the recent studies…

Study #1:
A study in the Frontiers of Endocrinology titled “The Relationship Among Morningness-Eveningness, Sleep Duration, Social Jetlag, and Body Mass Index in Asian Patients With Prediabetes” was published a few weeks ago.  The researchers studied 2,000+ prediabetic people (average age of 63), looking at their activity levels in the morning and evening, sleep timing during the week and on weekends, daily food intake, alcohol consumption, family medical history, and physical activity levels.

Putting all the data together and crunching the numbers showed the following:

So none of those results were earth-shattering, but with each correlating to about a half a BMI point, if you shift towards eating earlier, sleeping more, and not staying up later on the weekends, it could make enough of a difference in BMI to prevent the progression to diabetes.

Study #2:
In June, a cross-over study was published in the journal Cell (“Early Time-Restricted Feeding Improves Insulin Sensitivity, Blood Pressure, and Oxidative Stress Even without Weight Loss in Men with Prediabetes.”) that looked at how restricted meal timing impacted men with pre-diabetes. The study participants adopted a shorter eating window for five weeks, eating during a six-hour time window that ended before 3 pm. This was then compared with the same group eating during a 12-hour window (e.g. 8 am to 8 pm) over another five-week period. Calories weren’t restricted!

Before jumping into the results, let’s take a quick look at previous studies that looked at weight loss from restricting the time of eating to certain hours (time restricted eating or TRE). One study looked at having an eating window centered around eating more at the middle of the day and found that participants lost weight while eating the same number of calories. This contrasted with another study that restricted eating until after 4 pm, with results showing no benefit and trending towards worsening glucose metabolism.

This new study in Cell looked at limiting eating to a six-hour window with participants consuming their last meal of the day by 3 pm. This was a controlled experiment with a small number of participants who were monitored to ensure compliance. They ate three meals, which were provided for them, over the six-hour period during the time restricted arm of the study.  For the second half of the study, after a 7 week washout period, the participants at the three provided meals over a 12-hour eating window.

So we are looking at the same participants, eating the same food and calories, but changing when they ate and how long they fasted.

What happened? The results showed that the early time-restricted eating window “improved insulin levels, insulin sensitivity, β cell responsiveness, blood pressure, and oxidative stress levels in men with prediabetes—even though food intake was matched to the control arm and no weight loss occurred.”

Study #3:
The final study that I want to highlight here is one in the journal Sleep Medicine that has a publication date of Nov. 2018 (“Association of social jetlag with metabolic syndrome among Japanese working population: the Furukawa Nutrition and Health Study”).  The study included over 2000 participants, mostly Japanese men, who were followed over a three year period. The average age of participants was 47.

The results of the study found that people with ‘social jetlag’ were twice as likely to have metabolic syndrome. This study defined social jetlag as staying up 2 or more hours later on the weekends than their normal weekday bedtime.

My thoughts, speculations, and wild conspiracy theories:
So my thoughts are based more on the overall burden of evidence that circadian disruption is harming us — not only by weight gain, diabetes, and metabolic syndrome, but also through the increased rates of breast and colon cancer as well as the causal association with depression, suicide, and bipolar disorder.

There is overwhelming evidence that we are better off health-wise (mentally and physically) from eating dinner earlier, avoiding blue light at night, and getting out in the sunshine more each day.

The big question that everyone should be asking is… “Why isn’t public health policy reflecting this information!?” Where are the public service messages? If we can have national campaigns to cut down on sugar and taxes on sweetened drinks, why is no one talking about both when to eat and how to block light at night…

If I put on my ‘conspiracy theorist’ hat, I would probably note that if the government admits that light at night is harming us, then the government just might be liable for a whole lot of the problem.

Take for example the US’s decision to ban the manufacturing incandescent bulbs, forcing us to switch to LED or CFL bulbs, both of which give off a lot more light in the blue end of the spectrum. If public health policy admits light at night (especially in the blue wavelengths) is harmful, this points a big finger at that governmental policy for causing part of the problem.

Second example: if public health policy points out the fact that shift work is obesigenic and increases the risk of diabetes and breast cancer, would this mean that any public servant doing shift work (firefighters, police, etc) and our military men and women should be compensated for that increased risk?

Does the link between mood disorders and light at night mean that cell phone and computer manufacturers could be sued for an increased risk of depression, suicide, bipolar disorder, cancer, obesity, and diabetes?  If Google knows about the harms of light at night, yet actively tries to addict teens to watching more YouTube videos at night, do they have any responsibility (ethically?) to mitigate those harms?

If I put on my even more tin-foil lined conspiracy hat, I would probably want to point out that Apple seems to be doing a few things to cover their butts on the whole issue of light at night. Not only did they include ‘night shift’ as a feature a few years ago, but they have also quietly included a way that you can set your iOS device to completely shift to red with a click of the button. Thus they can always point out that the feature was available, even if the public didn’t know to use it.

Want to read the research that backs up my wild theories?  Check out my previous articles on circadian rhythm and health effects of light at night:

← Thyroid Hormone Levels and Your Genes
BPA: How Your Genes Influence BPA Detoxification →