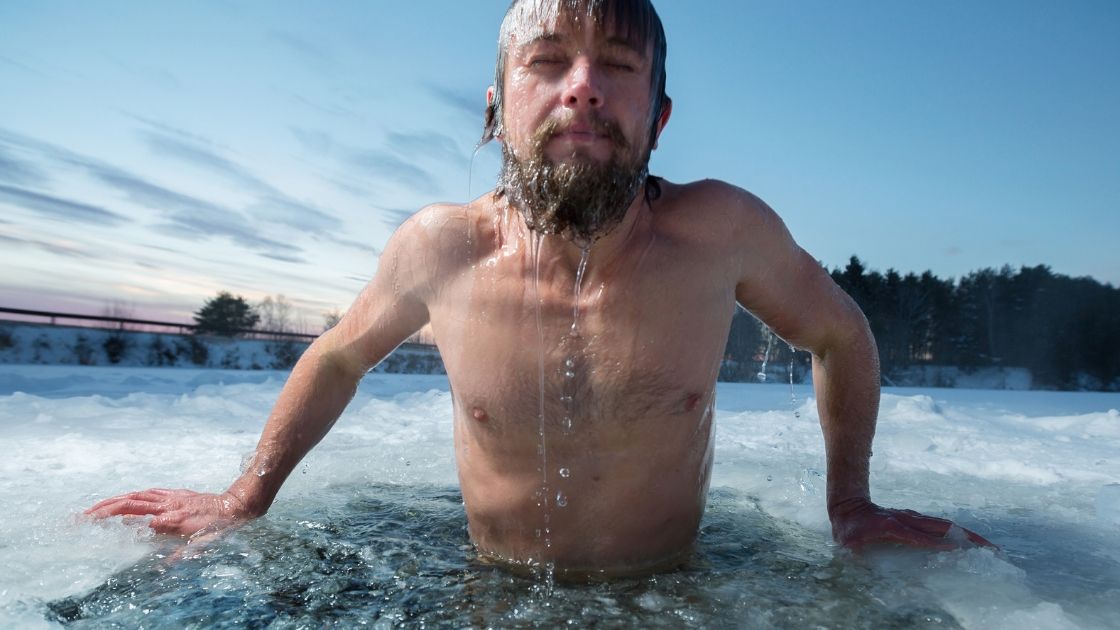 Your mitochondria (the ‘powerhouse of the cell’) are vital to healthy longevity. Many chronic illnesses, as well as just general problems associated with aging, are due to a decline in mitochondrial function.

Within the mitochondria, molecules are converted into energy and stored as ATP (adenosine triphosphate). When other parts of your cells need energy, a bond is broken in the ATP molecule, releasing energy and creating ADP (adenosine diphosphate) + a phosphate molecule.

Cells have anywhere from dozens to thousands of mitochondria in them, depending on the type of cell.  Cells that need a lot of energy, like heart muscle cells and liver cells, have more mitochondria.

The inner membrane of the mitochondria is where a lot of the magic takes place.  This is where a series of reactions change the electrical potential (think energy) across the membrane.

The source of chemical energy for the mitochondria is the food you eat or your own stored fat.  In addition, you need ways of moving the electrons – molecules that will accept and donate electrons – across the membrane.  NAD+ and FAD are the two important molecules here, which we get from riboflavin and B3.

But we also need a way to turn on and off the production of the proteins that are needed inside the mitochondria and a way to take care of oxidative stress. That is where sirtuins come into play — along with NAD+.

Sirtuins are a family of seven proteins that are important in removing acetyl groups from molecules.

Acetyl groups within the nucleus of the cell are attached to the DNA at certain points, marking and opening up the DNA to be transcribed. They are like a chemical post-it note, pointing to what needs to be transcribed.

Sirtuins remove that acetyl group at the right time, which allows the DNA to compact again and protects it from damage.

The ability to turn on and off genes for transcription is what allows your body to work. Preventing damage to DNA is vital for healthy aging. (Damaged DNA can lead to cellular death or cancer.)

Sirtuins are activated by NAD+ (nicotinamide adenine dinucleotide). NAD is also a vital component of mitochondrial energy production; it is elevated in response to calorie restriction.

In addition to removing acetyl groups in the nucleus, other sirtuins are active in the mitochondria and in the cytoplasm of the cell.  Your mitochondria contain their own DNA which codes for a few mitochondrial specific proteins.

SIRT3 is a mitochondrial protein and has also been studied in regards to longevity and metabolic syndrome.  It is involved in turning on and off several important mitochondrial genes.  Higher levels of SIRT3 are connected to longevity.

SIRT3 is also involved in metabolism, and a study with mice lacking SIRT3 had greater obesity and insulin resistance on a high-fat diet. The reduction of the SIRT3 function was found to lead to mitochondrial dysfunction and metabolic syndrome.[ref][ref]

Researchers have found that both exposure to the cold and reducing calories upregulates SIRT3.[ref]

SIRT3 function is important in preventing cancer. Mice with the gene deleted are more likely to have tumors, and human breast cancer tissue shows deletion of SIRT3 in 40% of carcinomas.[ref]

One way that SIRT3 may be involved in longevity is through interaction with FOXO3, which ” modulates mitochondrial mass, A/TP production, and clearance of defective mitochondria”. [ref]  FOXO3 genetic variants are also associated with increased longevity.

Here are genetic variants of SIRT3 that you can find in your 23andMe results. Note that these are only found in 23andMe tests that were done prior to Aug. 2017.

Nicotinamide riboside may increase SIRT3 expression. NR supplements are available online.  NMN (nicotinamide mononucleotide) is another source of NAD+.  Both are new(ish) supplements with intriguing animal studies but little in terms of long term human use.  Several multi-level marketing companies have popped up to sell these supplements, so when you are searching the internet for information, you may run into a bunch of sales hype.  In my opinion, this is a supplement with a lot of potential, but one that I haven’t personally tried yet because it is expensive! [ref][ref]

A new study points to the interactions between melatonin and SIRT3 inside the mitochondria to reduce oxidative stress.[ref] While more research is needed to elucidate the interaction, maximizing melatonin production at night is a safe bet.

Both cold exposure and lack of nutrients upregulate SIRT3 expression. This seems like a great, free solution… but perhaps not as easy as just taking a supplemental capsule.