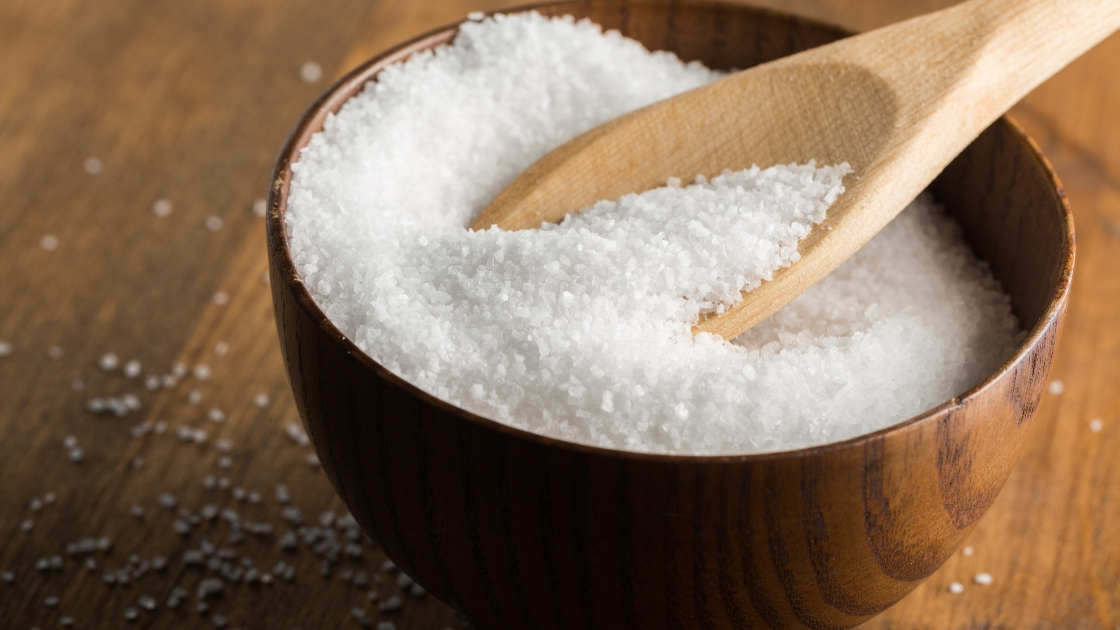 Salt: Is it good for you? Or is it putting you at risk of high blood pressure?

There is an interesting new book out by Dr. James DiNicolantonio called The Salt Fix that makes the argument that the experts got it wrong as far as the salt and blood pressure connection goes.  In contrast, the American Heart Association tells us that our sodium intake causes our high blood pressure.  Either argument could be valid, depending on your genetics.

A recent study found that approximately 25% of people with mild hypertension had their blood pressure increase on a low sodium diet.    And a 2015 review fount that salt sensitivity for blood pressure is “estimated to be present in 51% of the hypertensive and 26% of the normotensive populations”.

Disclaimer timeout:
Everything written here is just for informational purposes. While some of the genetic variants that make a difference in salt intake are presented here, there are more variants that aren’t covered by 23andMe or Ancestry data and are not discussed here.

Back to the topic at hand…
In the US, the FDA recommends 2,300 mg of sodium per day, which is about 6 g of salt.  The CDC’s sodium fact sheet claims that the average salt consumption is the US is around 3,400mg/day and recommends that everyone should cut back on sodium.

One thing to note when looking at studies on salt consumption is that many studies have different definitions of low-salt vs. high-salt depending on what is normally consumed for that population.

The rest of this article is available to patrons only through Patreon. Please consider supporting this blog on Patreon!

← Why Allegra may not work as well for you: genetics of ABCB1 proteins (Patrons only)
Circadian Rhythms: Genes at the Core of Our Internal Clocks →