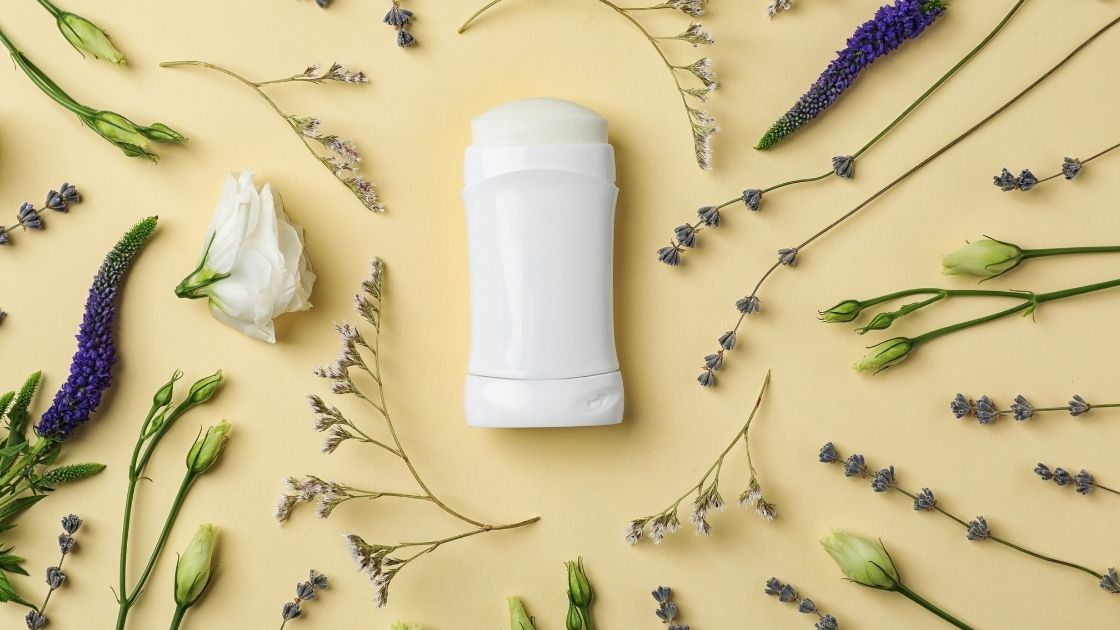 For people who have loss-of-function genetic variants, the transporter doesn’t work and doesn’t transfer the odor-causing lipids into your armpits. No body odor!

Members: log in to see your data. Not a member? Join now.

Want more quick bits about your genes? Read through all the Snips about SNPs.

Genetics of Double Eyelashes
Ever wonder why Elizabeth Taylor had such compelling eyes? It turns out that she probably carried a mutation for doubled eyelashes, also known as distichiasis.