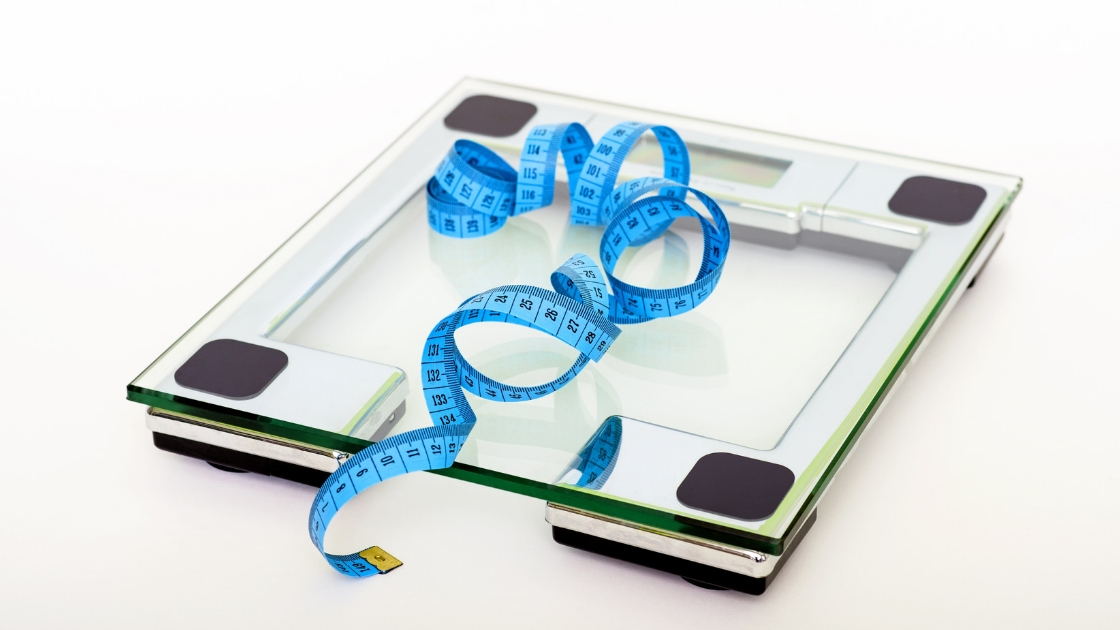 The perilipin 1 gene codes for the protein that covers lipid droplets in fat cells.  This coating protects the lipid droplets from the enzymes that break down fats for use as energy in the body.  Increased perilipin is associated with obesity.  Mice bred to be deficient in perilipin eat more than wild-type mice but gain half the fat weight.  [ref]

Increased complex carbohydrates but without increased total carbs seems like it should help.  Eating more vegetables, whole grains, and beans would increase complex carbs while cutting down on refined grains and sugar would keep the total carb load down.

A study laid out how exactly perilipin works to control lipolysis (breakdown of fats for energy).  Phosphorylation of perilipin changes the coating of the fat molecules and allows enzymes access to break down the fat for energy.  The pathway goes as follows:  “Catecholamines bind β-adrenergic receptors, which signal through a heterotrimeric G-protein to activate adenyl cyclase, thereby elevating cAMP levels and activating PKA. This step takes place in seconds or faster. PKA phosphorylates both perilipin A and HSL. Maximal phosphorylation of perilipin A takes place in less than 2 minutes,” [ref]

← PPARG: A genetic variant that can protect against obesity and type-2 diabetes, but only if you eat the right diet.
Aspirin, colon cancer, and genetics →