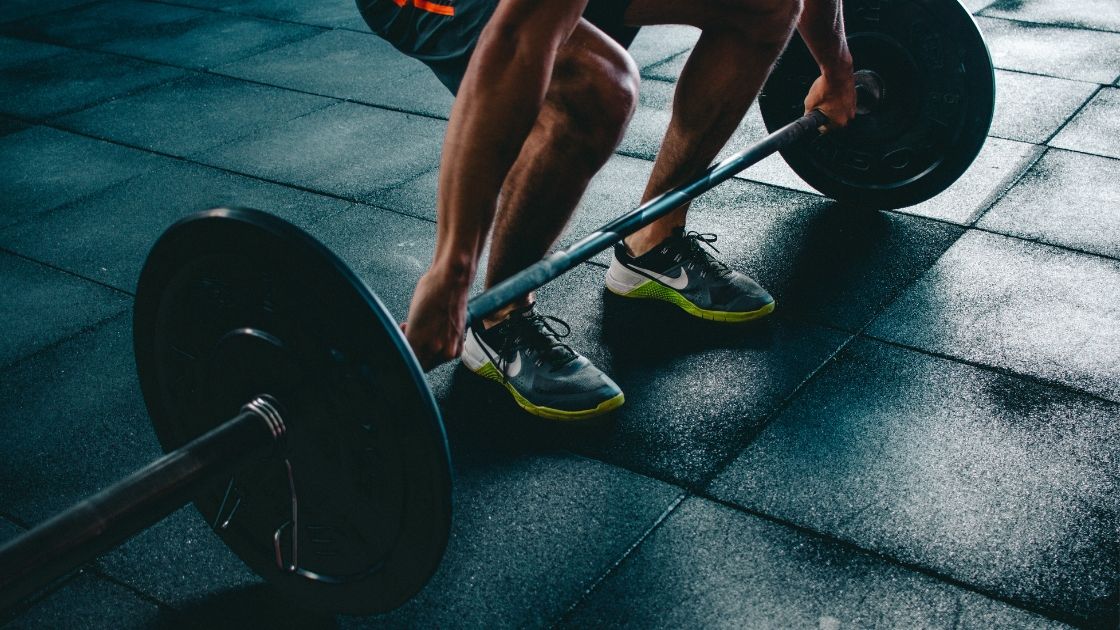 By reading this information, you could possibly save your life today. This isn’t a scare tactic or overblown health-alert type of article – just statistics and solid genetics research on the increased risk of cardiovascular disease.

Heart disease is the number one cause of death in the US and in most countries around the world. Statistics show that one in four people in the US will die of heart disease. We often have a picture in our heads of someone at risk for a heart attack: an obese, older man who looks unhealthy, probably with a stressful job. It is often tempting to think that people who exercise, are thin, and look healthy are at low risk for heart disease. But beneath all the healthiness can lurk a genetically driven risk factor for a heart attack: elevated lipoprotein(a).

Just looking at the statistics, being obese increases the risk of heart disease by 28%, and when combined with other risk factors such as high blood pressure, obesity can increase the risk almost 2-fold.[ref] Compare this to the healthy-looking person who has no signs or symptoms but yet has a 300% increase in the risk of a heart attack due to a genetically elevated lipoprotein(a) — Lp(a) — level.

(Members: jump over and read the enhanced member’s version of this article with your data included.)

Lipoprotein(a) or LP(a) — said “L- P- little a” — is a blood particle that carries LDL cholesterol and proteins. Elevated levels of Lp(a) are a strong risk factor for having a heart attack due to atherosclerosis. [ref

We all know that fats and water don’t mix.  This is true in the body when it comes to moving around fats in the bloodstream. The term lipoprotein is kind of a general term for a glob of fatty acid plus protein that is packaged in a way so it can easily be transported throughout the body. Lipoproteins include low-density and high-density cholesterol.

Lipoprotein (a) includes a LDL particle bound to an apolipoprotein (a) – known as apo(a) – and apoB100. The apo(a) part is what increases atherosclerosis. It also promotes clotting by interfering with the way that the body dissolves clots. [ref

]  So, you have a double-whammy of increasing atherosclerosis via increased inflammation plus oxidized LDL. The LDL has a tendency to oxidize once inside a vessel wall adding more inflammation responses because their structure has changed. This all adds to a mechanism that increases the risk of blood clots.[ref

The Lp(a) molecule can vary a lot in size, and you can inherit two different sizes of Lp(a) – one from mom, one from dad. [ref

Risk of a sudden heart attack:

The Biggest Loser host and fitness trainer, Bob Harper, has been open about his recovery from a very serious heart attack that he had in 2017. He was the epitome of healthiness – fitness trainer, nutritional guru, athlete, and only in his early fifties. But he also had genetically elevated levels of Lp(a). Here is a Today show interview where he explains some of his recovery and what he is doing to prevent a second heart attack.

A recent study in India showed that high Lp(a) levels – defined as >50mg/dl) increased the risk of coronary artery disease in younger people by 2 to 3-fold. [ref

“Family history” is always mentioned by the doctor as an important indicator of your risk of heart disease, especially if a family member had a heart attack fairly young. A significant way that researchers have found family history playing a role is through the inheritance of a genetic variant that increases lipoprotein(a).

Is Lp(a) a big deal – or just another scare tactic?

There are questions and controversy on the role that cholesterol plays in heart disease, and that may lead some people to dismiss Lp(a) as just the latest number to talk about. I think it would be a big mistake to dismiss the research on Lp(a).  There is abundant research on the increased risk for heart attack, narrowing of the arteries, and stroke  (i.e. cardiovascular disease) being caused by elevated lipoprotein (a).[ref

Conversely, there are also studies showing that low Lp(a) levels are linked with a lower risk of heart failure, stroke, vascular disease, and aortic stenosis.[ref

How high is high?

One study shows a 3x risk of aortic valve stenosis for those with Lp(a) levels greater than 90 mg/dl.[ref

] Again – this is something to talk to a doctor about and keep up with the research as it comes out.

Not all studies agree…

A 2012 study in people with diabetes found that higher Lp(a) levels did not correlate with an increased risk of heart disease – above the already increased risk from having diabetes.[ref

Another study that included only women found that Lp(a) levels were only important in cardiovascular disease if the women also had total cholesterol levels over 220 mg/dl. [ref

The one problem with the epidemiological studies on Lp(a) is that most of them only last for 5 to 10 years, which may not be enough time to really determine causality.

Genetic variants that cause elevated Lp(a):

The LPA gene controls the formation of the lipoprotein(a) molecule. Variants in the gene cause the body to create more Lp(a).

These first two genetic variants cover about 40% of the variation in Lp(a) levels — there are other, less common variants that also raise Lp(a) levels.

Studies also showed that carrying one risk allele for both of the above — compound heterozygous — also doubled the risk of aortic stenosis.[ref

If you have full genome testing, check for these other LPA gene variants as well:

So what do you do if you carry the risk alleles for high Lp(a)?  Knowledge is power here!

Keep in mind that this is a fairly common genetic risk factor, so it isn’t a reason to stress out or be anxious. It is an excellent reason to make lifestyle changes to lower your risk of a heart attack: stop smoking, don’t drink too much, be active, eat healthily, reduce stress.

You know all of those healthy things…
… and now you know that healthy lifestyle stuff actually applies to you.

Talk to your doctor about getting an Lp(a) blood test done. This may be covered by insurance in your annual well-check, especially if you have a family history of early heart attacks.

I know a portion of my readers will ignore that advice and tend not to like to talk to their doctors. You can go and get a test done for Lp(a) in the US without going through your doctor. You can order the test online through Ulta Lab Tests (affiliate link) or through other online lab companies. UltaLab Tests is often the cheapest, and the Lp(a) test currently costs $29. (Shop around since other online lab test companies often run specials or may have more convenient locations for the lab draw.)

Seriously, the only way to know your Lp(a) level is to get it tested.

Therapies to talk with your doctor about:

In fact, there are a couple of therapies for high Lp(a) that have been well studied — as well as new drugs in trials to target it.[ref

Triglyceride Levels:
High triglycerides are linked with an increased risk of cardiovascular disease. Both genetics and diet combine to elevate triglyceride levels. Learn how your genes interact with what you eat to lower your triglycerides.