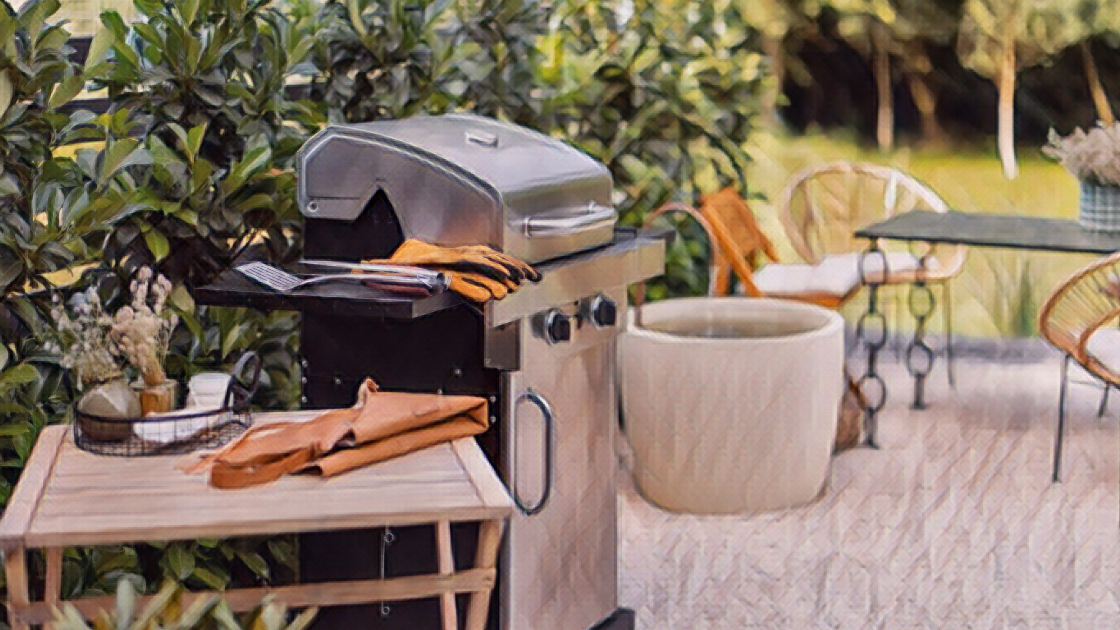 Once toxins are initially broken down in the body, they must be converted to a water-soluble molecule in order to be excreted. Genetic variants in the NAT genes significantly influence the cancer risk due to toxicants, including cigarette smoke.

N-acetyltransferase is a phase II detoxification enzyme getting rid of several types of toxicants.

This enzyme helps your body eliminate aromatic amines, drugs, cigarette smoke, and carcinogens. Basically, it makes specific toxins more water soluble so that they can be excreted through a process called acetylation.

There are several common genetic variants that can classify a person as a slow, intermediate, or rapid acetylator. The rapid acetylator is considered to be the ancestral type and is the most common type in Asian and African populations; Caucasian people are actually slightly more likely to be intermediate or slow acetylators.[ref]

NAT1 metabolizes p-aminobenzoic acid (PABA) and p-aminosalicylic acid (PAS).[ref] PABA is commonly found in sunscreens, and PAS is used as an antibiotic for tuberculosis.

NAT1 also breaks down components of cigarette smoke and heterocyclic aromatic amines, which form when meats and seafood are grilled at high temperatures.

Smoking is not good for anyone, but it is even riskier for those with NAT1 slow acetylator variants. NAT1 slow and intermediate acetylators had been shown to have a significantly higher risk for esophageal cancer and lung cancer in smokers.[ref]

Research shows that NAT1 slow acetylators have more DNA adducts formed with heterocyclic aromatic amines (carcinogens from meat being cooked at high temps). DNA adducts are segments of DNA that are bound to a carcinogen and are often a precursor for cancerous cells.[ref] Another study shows that red meat consumption for slow and intermediate acetylators increases the risk of esophageal cancer.[ref]

NAT1 is also involved in folate metabolism, and folate may be a co-enzyme for NAT1 hydrolysis of acetyl-Coenzyme A.[ref] Rs15561 -A/A (below) has been associated with cleft lip (especially if the mother smokes) and spina bifida. Note that it is the baby’s genotype, not the mother’s, that is being studied, so this is another really good reason not to smoke.[ref] Both of those conditions are linked to folate metabolism and the methylation cycle.

There are several other SNPs that are not included in 23andMe data, so the above SNPs are not the complete picture for NAT1.

NAT2 also catalyzes the acetylation of a couple of types of carcinogens (aromatic and heterocyclic amines) which include tobacco smoke, well-cooked meat, and exhaust fumes. NAT2 is found mainly in the liver, in contrast with NAT1, which is found throughout the body. NAT2 has been studied extensively and is thought to play a role in the risk of several types of cancers.

There is an online tool from the University of Albany to determine your NAT2 phenotype.  http://nat2pred.rit.albany.edu/ You will need to look up your data for six different SNPs. It asks you to put in your NAT2 alleles for the following:

NAT2 rs1208 – A, has also been found to be involved in increased insulin resistance, although, to me, the effect looked pretty small.[ref]

NAT2 is also being studied in relation to bacteria that can produce it and their relationship to drug metabolism.

Detoxifying Phthalates: Genes and Diet
Phthalates are a type of chemical used as plasticizers to make plastics more pliable. There has been a lot of research on the endocrine-disrupting effects of phthalates. Your genetic variants may impact whether phthalates are a problem for you.

CYP2C19 – Metabolizing medications
Several popular drugs, such as Prilosec, Nexium, and Plavix, are metabolized by the CYP2C19 enzyme. There are important genetic variants in the CYP2C19 gene that changes how fast or slowly these drugs are broken down. Learn how these variants might affect their efficacy.