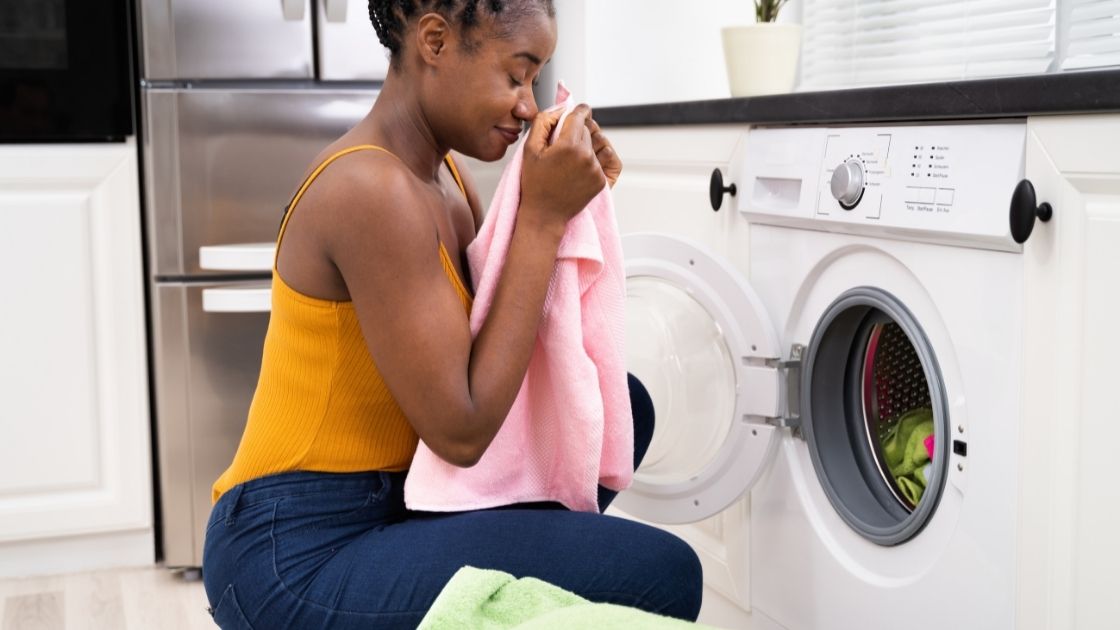 Plastics are everywhere – and a source of the chemicals that we are exposed to on a daily basis.  One component of plastics is a class of compounds called phthalates, which can act as an endocrine disruptor and mimic estrogen.

Amid all of the scary headlines these days, are phthalates really worth worrying about?  It may depend, in part, on your genetic variants. Some people are genetically going to be more susceptible to the negative effects of phthalates.

Phthalates (pronounced THAL-eights) are a type of chemical used as a plasticizer, which makes plastics more pliable. Because they are not bonded to the plastic, phthalates can come out of plastic products when exposed to heat or solvents.

As one research study puts it: “…phthalates have been found to leach or migrate from PVC-containing items into the air, dust, water, soils, and sediment. ”[ref] In other words, phthalates are ubiquitous in our environment.

Phthalates are classified under the umbrella of “endocrine disrupting chemicals”, linked to reproductive harms such as decreased fertility and pregnancy loss. [ref][ref]

Where do we find phthalates?

Several types of phthalates are banned in the US and the EU for use in toys and other objects, such as teething rings, that can fit in a child’s mouth.[ref]

In 2010, the FDA created a list of products that they had tested for phthalates – fragrances topped the list as a huge source of phthalates in the products they tested.

Are phthalates really a problem?

It depends on how you define ‘a problem’… Phthalate exposure is not going to kill you outright. There were quite a few toxicity tests done dating back to the 1970s using rats as a model.

A recent (2021) study found that phthalate exposure increases all-cause mortality, in part due to cardiovascular disease increases. This study found that the impact on people aged 55-64 caused >90,000 attributable deaths/year. The increase in deaths is not a sudden occurrence, though. Instead, it is due to a lifetime exposure. [ref]

US government toxicology studies in 1995 on rats showed that exposure to phthalates didn’t kill adult rats in 13 weeks (but the doses used did kill the baby rats).

California does include 6 types of phthalates on their list of possible carcinogens in their Prop 65 regulations.

Exposure to phthalates may be even more harmful to infants and children than to adults. Over the past couple of decades, the FDA and EU have required the removal of some types of phthalates from teething rings and bottle nipples. In 2009, the US banned certain phthalates from use in children’s toys.

What do studies show about chronic, low-dose exposure?

Evidence showing the effect of low, chronic exposure to phthalates on people and animals includes:

How are we exposed to phthalates?

It turns out that phthalates are ubiquitous – literally everywhere – in our food supply.

For example, a 2014 Norwegian study found:[ref]

Phthalates are even a problem for people who eat organic and don’t store their food in plastic.

A study found that phthalate levels in people eating junk food were the same as those eating a controlled organic diet with food stored in glass containers instead of plastic.[ref]

How do phthalates get into our bodies?

One study sums up the routes of exposure well:
“phthalates can migrate into food from plasticized PVC materials such as tubing typically used in the milking process, lid gaskets, food-packaging films, gloves used in the preparation of foods, and conveyor belts [19,20]. These compounds are also found in printing inks and adhesives on food wrappers as well as coatings on cookware that have been contaminated by packaging [20-22]. Foods high in fat are contaminated by higher weight phthalates that are more lipophilic such as DEHP [19].”[ref]

In the US, phthalates are allowed by the FDA in food packaging and processing materials.  In contrast, the EU has limited the use of phthalates in materials that are in contact with food since 2009.[ref]

Finally, if you aren’t eating or breathing phthalates (in artificial fragrances), you may be swallowing them in medications that you take.  Some pharmaceuticals also use phthalates as plasticizers in their drug capsules or coatings. Even if not deliberately added to drugs, a recent study in China found phthalates at varying levels in all of the medications they tested.[ref][ref]

What do studies show on phthalates in humans?

Below are a few of the thousands of studies on phthalates. As with most environmental factors, it is likely that phthalates affect different people in different ways based on their genetic susceptibility.[ref]

How can we get rid of (detoxify) phthalates?

Phthalates metabolize rapidly and are excreted in urine and feces.

This is a two-step process –

Phase I metabolism involves hydrolysis by lipases, which are the enzymes produced in the pancreas and stomach.

Depending on whether the phthalates are high or low molecular weight, they can also be further metabolized by oxidation. The oxidative metabolites can then go through glucuronidation in phase II metabolism.[ref]

Your genes impact how well you eliminate phthalates from your body. The genetic variants listed below have been shown in studies to directly impact phthalate metabolism (detoxification).

Members: Log in to see your genetic data below
Not a member? Join now.

SOD2 gene: Superoxide dismutase 2 is a manganese-dependent antioxidant enzyme that is responsible for breaking down toxins and eliminating reactive oxygen species in the cell.

CYP2B6 gene: This gene codes for a phase I detoxification enzyme that is important for the metabolism of various toxins including phthalates.[ref][ref]

GSTM1 Gene: The GSTM1 gene codes for glutathione S-transferase Mu 1, an enzyme that is important in phase II detoxification.

Dusting frequently decreases phthalates in the air at home. But make sure you aren’t using furniture polish or spray that contains phthalates.[ref]

Should you only eat organic?  Vegans eating only organic do have slightly lower levels of phthalates.[ref] But this could be due to eating more fresh fruits and vegetables, so a decrease in packaged foods (conventional or organic) could be the answer.

Not a member? Consider joining today.

Members see their genetic data in each article, can access topic reports, and see the extended article sections with detailed information.

Detoxification: Phase I and Phase II metabolism
Learn how the different genetic variants in the phase I and phase II detoxification genes impact the way that you react to medications and break down different toxins.

Lithium Orotate + B12: Boosting mood and decreasing anxiety, for some people…
For some people, low-dose, supplemental lithium orotate is a game-changer for mood issues when combined with vitamin B12. But other people may have little to no response. The difference may be in your genes.

Top 10 Genes to Check in Your Genetic Raw Data
It can be overwhelming when you are getting started with learning how your genes affect your health. Let me help you cut through some of the confusion with my personal list of what is important. These are 10 genes with important variants that can have a big impact on health.

Detoxifying organophosphate pesticides: Genetics and resilience
Is buying organic worth the extra cost? There isn’t a one-size-fits-all answer to that question. Pesticides that are sprayed on conventionally grown foods affect people differently. Some people carry genetic variants that decrease their ability to detoxify specific pesticides; others may be more resilient.