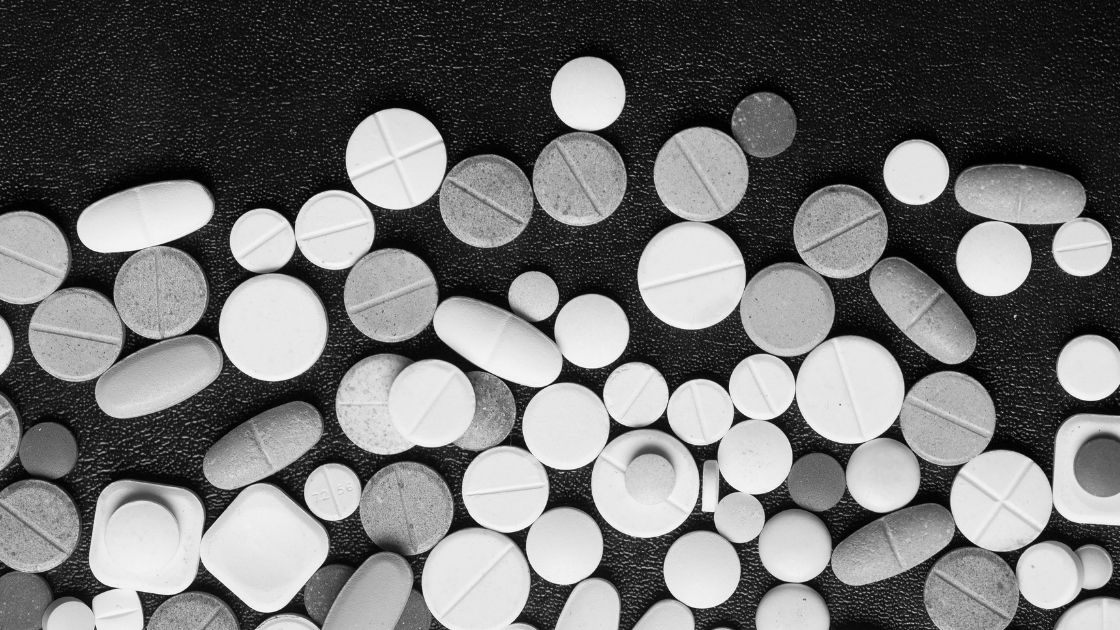 The CYP2C19 gene is important in how your body responds to medications and breaks down toxins. Important here is that variants in CYP2C19 impact your individual response to medications such as prilosec, Plavix, valium, and certain SSRIs.

The CYP family of enzymes breaks down both toxins and medications.  (Learn more about other detoxification genes.)

CYP2C19: From Prilosec to Plavix

Talk with your doctor or pharmacist before making any changes to a medication that you are currently taking.

Several important CYP2C19 genetic variants impact how drugs break down, causing some people to be poor metabolizers and others to be fast metabolizers.

You can have increased side effects (depending on the medication) either from being a slow metabolizer or a fast metabolizer.

Some medications, called pro-drugs, need to break down into their metabolites for the drug to be effective. Other drugs clear your system through the use of the CYP enzymes. Thus, the effect of a variant depends on the specific medication.

Check your genetic data below to see if you are likely to be a poor metabolizer. A wide variation exists in how this gene metabolizes these drugs.

Here is more information on drugs that are metabolized through CYP2C19.

In addition to drug metabolism, CYP2C19 also helps to activate and break down some hormones such as progesterone.[ref]  It is involved (minor) in metabolizing melatonin[ref] and is also involved in the metabolism of estradiol.[ref]  Note that CYP2C19 is not the only route for metabolizing these hormones, just one way that the body can break them down.

Members: Log in to see your data below
Not a member? Join now.
AAT

If you are trying to figure out whether an antidepressant will work for you, I would suggest going beyond what you can learn from your genetic raw data file, which may not cover everything.  Instead, look into pharmacogenetic testing, which is a clinical test specifically looking for gene-drug interactions. Your doctor can likely order it for you, or you can order on your own from some testing places.

Not a member? Consider joining today.

Members see their genetic data in each article, can access topic reports, and see the extended article sections with detailed information.

CYP2A6: Breaking down nicotine
How many cigarettes a day a person smokes – and how hard it is for them to quit – is at least partly dependent on the CYP2A6 gene. This enzyme also metabolizes several important cancer drugs.

CYP3A4: Breaking down prescription meds
Our bodies break down (metabolize) drugs and other toxins through a group of enzymes known as the CYP450 family. Different CYP enzymes break down different substances, and we all carry genetic variants that can impact whether we metabolize a drug quickly or slowly. The CYP3A family of genes is involved in metabolizing about half of the drugs on the market today. Check your genes to see if you carry variants that impact the speed at which you metabolize medications.