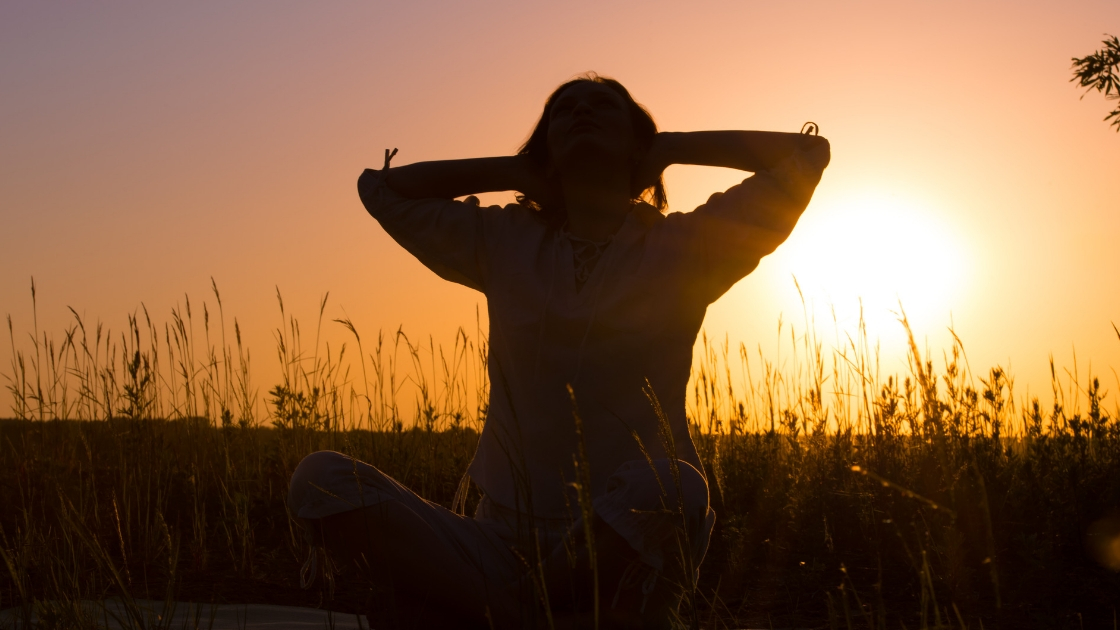 Dehydroepiandrosterone (DHEA) is one of our body’s most abundantly produced steroid hormones. It is secreted by the adrenal glands, gonads, and in the brain. DHEA acts as both a precursor hormone to testosterone and DHT and as a neurotransmitter. Like other hormones, we tend to produce less of it with age, with the production of DHEA peaking around age 25 – 30.

Among other functions, DHEA is involved in lipid (fat) catabolism and building lean muscle. Some studies have shown that DHEA reduces fat accumulation in mice fed a high-fat diet.

A June 2016 study concluded, “Our results showed that long-term DHEA administration decreased bodyweight in rats on a high-fat diet.” The study goes on to discuss the pathways involved with DHEA, explaining that DHEA supplements may be decreasing gluconeogenesis (creation of glucose from protein). DHEA has also been shown to increase the absorption of glucose into several types of cells. [ref]

A small study in 2012 looked at the effect of DHEA-S (100mg/day) on women in regards to weight loss. The women on DHEA-S did have weight loss, and those who were post-menopausal also had better results on their metabolic syndrome score.[ref]

Another study explains that “Dehydroepiandrosterone (DHEA) exerts a wide variety of therapeutic effects against medical disorders, such as diabetes and obesity.” The mice in the study were genetically modified to increase DHEA molecular targets, and the study results showed the modified mice weighed significantly less while eating the same high-fat diet.[ref]

Caution is warranted in preventing too much DHEA, though. Too much DHEA, whether naturally or through supplements, can cause side effects including facial hair and lowered voice in women. To create a rat model of PCOS, researchers simply give rats too much DHEA. [ref]

DHEAS, dehydroepiandrosterone sulfate, is the inactive precursor to DHEA, which then is converted into androgens and estrogens. DHEAS concentrations are more stable and easier to measure accurately using blood tests.

Yoga: “12 weeks of yogic training produces a significant increase in GH and DHEAS for both male and female groups as compared to their baseline data, whereas no as such changes were observed in the control group.” [ref]

Supplements: DHEA supplements can be found at your local health food store or online.*

*Note that DHEA is a banned supplement for NCAA college athletes. I also would encourage serious caution (talk to a doctor!) with using DHEA if you are young, pregnant, breastfeeding, or being treated for hormone-related cancer.

← Empowering YOU to Understand Your Genes
Genetics of Grinding Your Teeth →