Your need for riboflavin (B2): MTHFR and other genetic variants 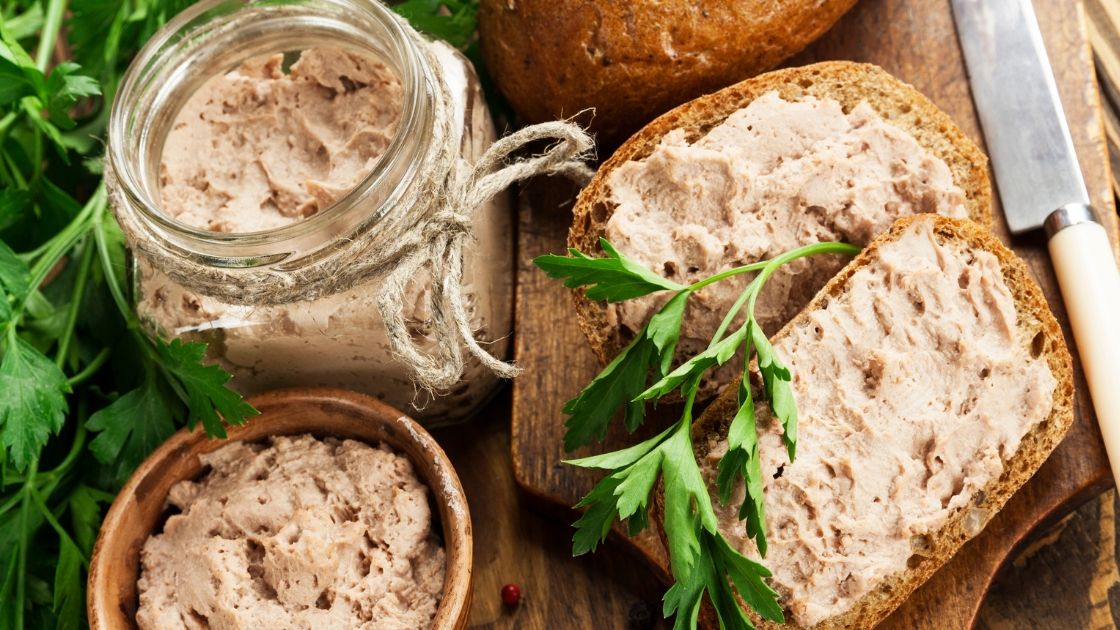 Riboflavin (Vitamin B2) is a water-soluble vitamin that is a cofactor for many enzymes in the body.  To put it in simpler terms: riboflavin is vitally important!

Riboflavin is a ribose sugar bound to a flavin molecule.  It is the precursor to FMN (flavin mononucleotide) and FAD (flavin adenine dinucleotide), which are coenzymes involved in numerous vital functions in our bodies. FAD is essential to the electron transport chain which is how your body produces energy in the mitochondria. FAD is also involved in detoxification as a cofactor for some CYP450 enzymes as well as for glutathione recycling.[ref]

Riboflavin also helps convert tryptophan to niacin, which in turn helps the body with vitamin B6.[ref]

Riboflavin is found in dairy products, eggs, liver, enriched flour, and in minor amounts in other foods. The US RDA is 1.6mg for adults, and most people are estimated to meet this with their daily food consumption.

If you don’t eat dairy, eggs, or liver, you may want to track your daily riboflavin consumption for a few days to see if you are getting the normal amount. Cronometer is a free online app that is great for keeping track of nutrients.

Riboflavin is absorbed from foods as they are broken down in the upper part of the small intestines. Excess riboflavin is excreted out through the kidneys and makes your pee yellow. [ref]

What are the signs of riboflavin deficiency?
Dietary insufficiency can cause angular cheilitis (cracks at the corners of the mouth), anemia, burning mouth, sore throat, and vision issues. A lack of riboflavin can also cause problems with iron absorption, leading to anemia.

People more likely to suffer from riboflavin deficiency include the elderly, women on birth control, vegans, and alcoholics. Riboflavin is also being investigated and used for cataracts.[ref][ref]

There is no known toxicity for taking too much riboflavin and there is not a safe upper limit set in the US.[ref]

Genetic variants that interact with riboflavin

There are several genetic variants that can cause an increased need for riboflavin.

MTHFR gene: codes for the enzyme needed to convert folate to methylfolate, a key component in the methylation cycle.

For those with the A/A genotype and high blood pressure, riboflavin (1.6 mg/day) lowered systolic blood pressure by 5 – 13 mmHg.  That is actually a pretty significant decrease from simply adding vitamin B2![ref]

Gene: FMO3
FMO3 (flavin-containing monooxygenase 3) variants can cause a decrease in the FMO3 enzyme, which breaks down certain nitrogen-containing amines and some sulfur-containing compounds. FMO3 is the primary way that the body breaks down trimethylamine. Decreased FMO3 activity can cause an increase in trimethylamine, which causes a fishy-smelling body odor.[ref]  Some people with mild FMO3 variants are helped with riboflavin.[ref]
These first four variants are more significant reductions in enzyme activity and are linked to TMAU (fish odor or strong body odor). Note that 23andMe doesn’t cover all the FMO3 variants that decrease the function.

The electron transport chain is how your body produces most of its energy, in the form of A/TP, in the mitochondria of all of your cells.  This process is dependent on the FAD molecule, which is a flavin-containing molecule.  ETFDH codes for the electron-transferring-flavoprotein dehydrogenase, an enzyme that transfers electrons from FAD within the electron transport chain.  There are a few rare mutations that disrupt this enzyme, causing decreased energy production.[ref]

The mutation listed below is possibly pathogenic for Brown-Vialetto-Van Laere, a rare neurological condition that is often normalized by high dose riboflavin.  [ref]