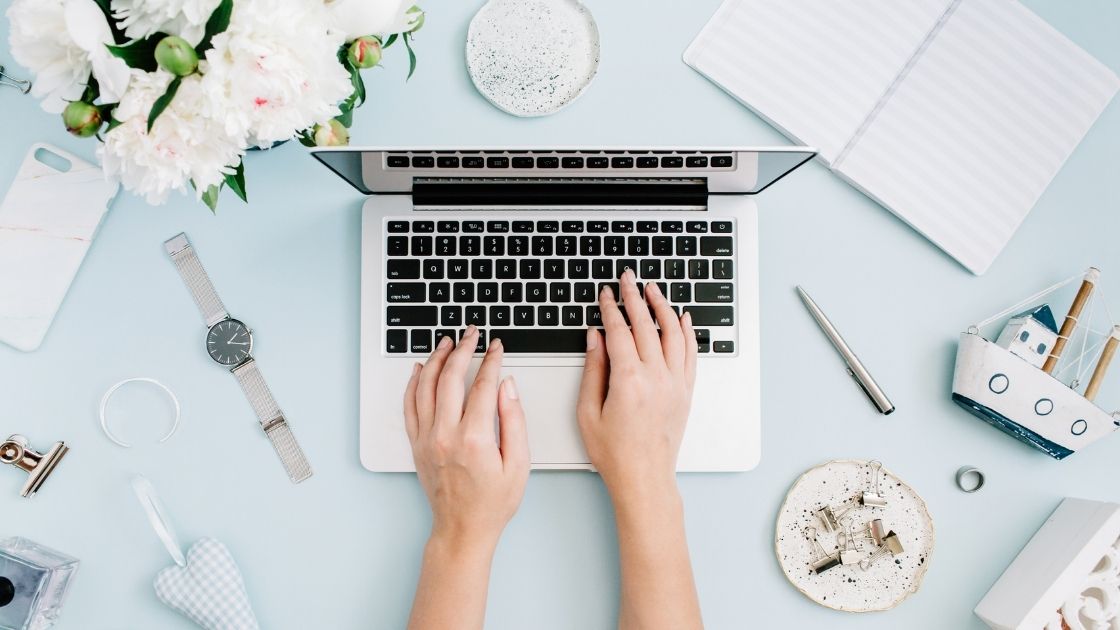 The term “carrier status” when applied to a genetic disease usually means looking at whether or not you are heterozygous (have one copy) for a mutation that causes a Mendelian genetic disease.

In general, these are the rare genetic diseases that you would need two copies of the mutation in order to have the disease.

A word of caution before you go any further!  While genetic information from 23andMe or a similar DNA test is generally accurate, always re-confirm with a clinical test before making a major health decision. Your results on these variants could be a false positive or a false negative.

Also, the information from studies that I’ve listed below could be inaccurate or have changed since the article was published. Research on genetics is ever evolving. Check and double-check before you do anything with the information below.

There are several different companies that do genetic testing and counseling if you are looking for information before having a baby.

It is also important to know that researchers are discovering new things all the time about rare genetic diseases, such as this Nature article that looked at over 500,000 people’s genes and found that there are people have that have a mutation for a genetic disease without symptoms.  This is a fairly new science, and researchers are still making discoveries all the time.

So with all the caveats above, why even look into your carrier status for genetic diseases? If you have kids already, it may be important to let them know if they are possibly a carrier for a genetic disease. Others in your family may also be affected.

For most of the diseases listed below, being a carrier generally means you are not affected by the disease, but for some diseases, it is possible to be mildly affected. In general, when someone is heterozygous, the normal, healthy allele (version from one parent) can compensate for the allele (version from the other parent) that isn’t working. But take hemochromatosis as an example– it is possible for someone who is heterozygous to have health issues from excess iron absorption before they reach the point of diagnosis of hemochromatosis, such as when their liver fails.

For more information on inheritance, www.yourgenome.org has a nice explanation.

The list below is in no way complete and is for informational purposes only.  23andMe data only covers a small percentage (less than 1%) of your genome, and this is just a list of SNPs that I’ve compiled along the way. Some of these are also on the 23andMe health report (FDA approved) if you have purchased that, but there are several listed below that aren’t included in their reports.  All of the information can also be found on SNPedia.com.

Thinking that it is not worth your time to look at rare diseases?  If you consider that there are more than 7,000 rare diseases and that they affect 1 in 10 people in the US, it really isn’t out of the realm of possibility to be a carrier or affected by a rare disease.  Learn more at Global Genes or the National Organization for Rare Disorders.

Members: Skip down to the section below this table to view your genotypes.

Your genotypes for the above mutations:

Highlighted genotypes match with the risk allele, so just scroll through the list to see if anything is highlighted.

Forgot Password
About the Author:
Debbie Moon is the founder of Genetic Lifehacks. Fascinated by the connections between genes, diet, and health, her goal is to help you understand how to apply genetics to your diet and lifestyle decisions. Debbie has a BS in engineering and also an MSc in biological sciences from Clemson University. Debbie combines an engineering mindset with a biological systems approach to help you understand how genetic differences impact your optimal health.