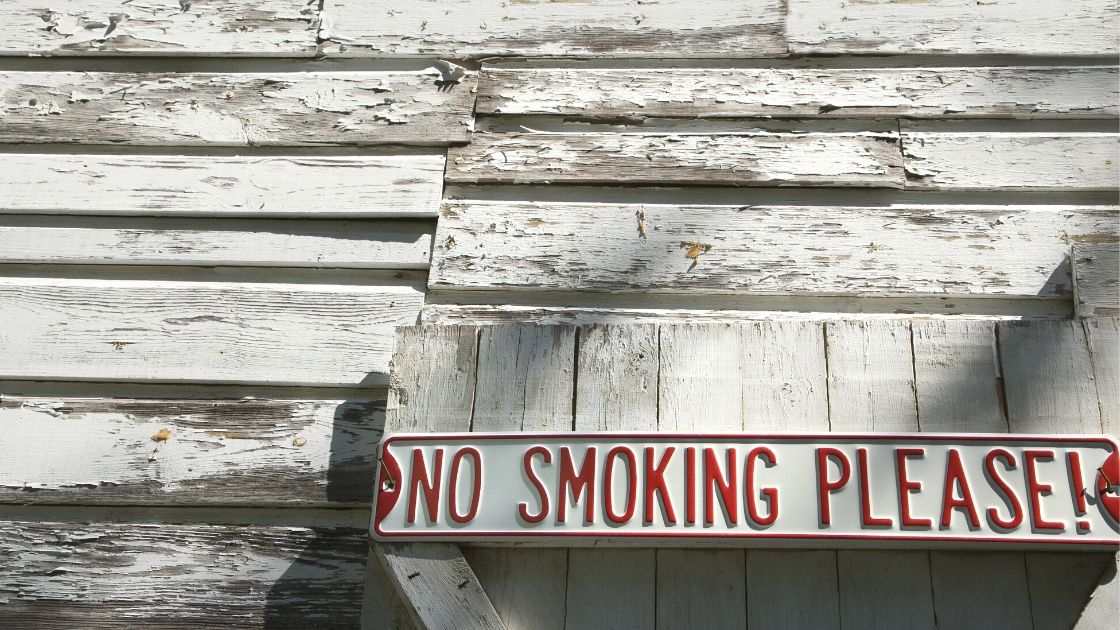 A genetic mutation in the SERPINA1 gene causes alpha-1 antitrypsin deficiency. This increases a person’s susceptibility to COPD (chronic obstructive pulmonary disease) and, in some cases, cirrhosis of the liver.

As far as rare mutations go, the alpha-1 antitrypsin deficiency mutations are fairly common and pop-ups on 23andMe or AncestryDNA data more often than you would think. For a lot of people, it is one of those lightbulb moments of – such as ‘this is why Mom/Dad had COPD at a relatively young age’.

What is alpha-1 antitrypsin?

Certain cells in your lungs produce a protein called elastin. The elastin increases the elasticity and strength of the lung tissue in the alveoli, which are the tiny air sacs where oxygen is exchanged with carbon dioxide.

Elastin, though, isn’t unique just to your lung cells. Gram-negative bacteria also produce the elastin protein. As a result, your immune system (specifically the neutrophils), creates an enzyme called elastase to break apart the elastin in the outer membrane of the bacteria.

Elastase is great – when you need to get rid of bacteria. But you don’t want too much elastase hanging around, because it can also break down the elastin in the cells in your lungs.

What is alpha-1 antitrypsin deficiency?

Without alpha-1, there can be too much elastase, causing damage to lung tissue. The damage occurs in the alveoli. When the alveoli lose some of their elasticity, it can cause problems with easily bringing in oxygen and moving out CO2.

COPD causes shortness of breath, wheezing, cough, and mucus production. Other terms for COPD include emphysema and chronic bronchitis.

The liver produces alpha-1 antitrypsin in response to signals from the body for illness (fever, inflammatory signals).  Therefore, it counteracts the neutrophil’s production of elastase at a time when the neutrophils are actively combating an infection. [ref

If you are reading through the research on alpha-1 antitrypsin deficiency, the normal version of the gene is referenced as Pi*M.

The Pi*Z and Pi*S mutations cause the alpha-1 trypsin protein to be misfolded when produced in the liver.  Because the shape of the protein is altered, the mutant alpha-1 antitrypsin gets stuck within the liver, unable to make it to the lungs. The mutant proteins stuck in the liver cells increase the risk of cirrhosis (liver damage/failure).

About 1% of Caucasian populations carry one copy of the SERPINA1 mutation referred to as Pi*Z.

]  New research also shows carrying the Pi*Z allele is also linked to an increased risk of high blood pressure. [ref] Additionally, people with two copies of the Pi*Z mutation may be at risk for higher iron and ferritin levels. [ref]

Carriers of one copy of the Pi*Z or Pi*S mutation are at a higher risk of having problems with lung function, especially in smokers.[ref

Carriers of one copy of the mutations are also at a higher risk of cirrhosis with heavy alcohol consumption.[ref

*All rs id data is given in the plus orientation to match with 23andMe and AncestryDNA genetic raw data format.

Interaction with other Genes:

Our genetic variants act together not only with environmental factors but also with other genetic changes.

The TNF gene codes for the inflammatory cytokine, TNF-alpha, which is part of the body’s immune response system. Higher amounts of TNF-alpha can cause chronically increased inflammation. Researchers studied the TNF genetic variants in a group of people who have Alpha-1 Antitrypsin Deficiency and found that carrying a specific TNF variant doubled the likelihood of the carriers having chronic bronchitis. [ref]

A study published in 2016 looked at several different genetic diseases to see if there was an advantage to carrying one copy of the mutation.  For alpha-1 antitrypsin deficiency, the researchers found that carriers of one copy of the Pi*Z mutation tended to be taller (1.5cm on average) and also had greater initial lung volume. This could lead to a survival advantage for babies. [ref

Testing:
Your doctor can run tests to see what your alpha-1 trypsin levels are. If you carry two copies of the mutation, you should definitely talk with your doctor about testing and about possible long-term implications for lung and liver function.

Lifestyle:
This is one mutation where it would be a really good idea not to drink or smoke.  Additionally, occupations where you are exposed to a lot of airborne particulate matter would not be a good idea…

Here are a couple of excellent resources for more information:

TNF-alpha: Inflammation and Your Genes
Do you feel like you are always dealing with inflammation? Joint pain, food sensitivity, etc? Perhaps you are genetically geared towards a higher inflammatory response. Tumor necrosis factor (TNF) is an inflammatory cytokine that acts as a signaling molecule in our immune system. In an acute inflammatory situation, TNF-alpha plays an essential role in protecting us.