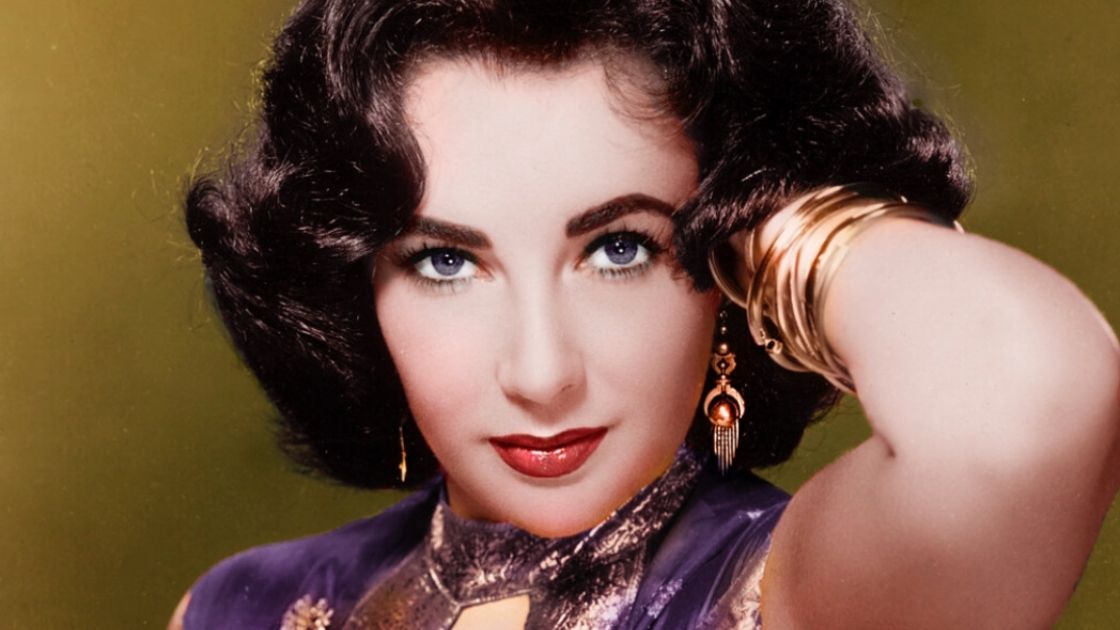 Ever wonder why Elizabeth Taylor had such compelling eyes? It turns out that she probably carried a mutation for doubled eyelashes, also known as distichiasis.[article]

This article explains the genetic mutation that causes double lashes. Learn how to check your genetic data to see if you carry the mutation – and how this mutation can also lead to lymphedema and heart failure.

Being born with double eyelashes is caused by a mutation in the FOXC2 gene.

The FOX (forkhead box) family of genes codes for a type of protein known as a transcription factor. This type of protein turns on and off genes during development as well as during cellular replication. Some of the FOX genes are important for longevity.

The FOXC2 gene turns genes on and off during prenatal development.

Specifically, the kidneys’ development and the heart’s early development utilize FOXC2. It is particularly important for the development of the valves in the lymphatic system.[ref][ref]

So what do lymphatic valves and heart development have to do with double eyelashes?

The mutation in the FOXC2 gene causes a double row of lashes to form during the baby’s development. It turns on excess transcription for eyelash development.

This mutation can also cause droopy eyelids and yellowish nails.

Additionally, the FOXC2 mutation causes a predisposition to lymphedema (swelling of the arms and legs) and an increased risk of congestive heart failure.[ref]

How rare is a double set of eyelashes?

Note that people can have thick eyelashes without having a double row of lashes.

Genetic variants that cause double lashes:

What about more common variants?

A common variant in the FOXC2 gene doesn’t give you double lashes but is linked to lymphatic drainage and varicose veins.

Double lashes? Talk with your cardiologist.
The increased risk for lymphedema can increase the risk of congestive heart failure. If you have double eyelashes, talk with your doctor to see if this is a risk factor.

If you weren’t born with double lashes, you could always add some fake lashes:-) I think Elizabeth Taylor would approve.

Dyslexia – Genetic Connection
While dyslexia is known to run in families, the role of genetics in dyslexia is still being determined. Here is a quick look at some of the genes involved in dyslexia, affecting around 10% of the population.