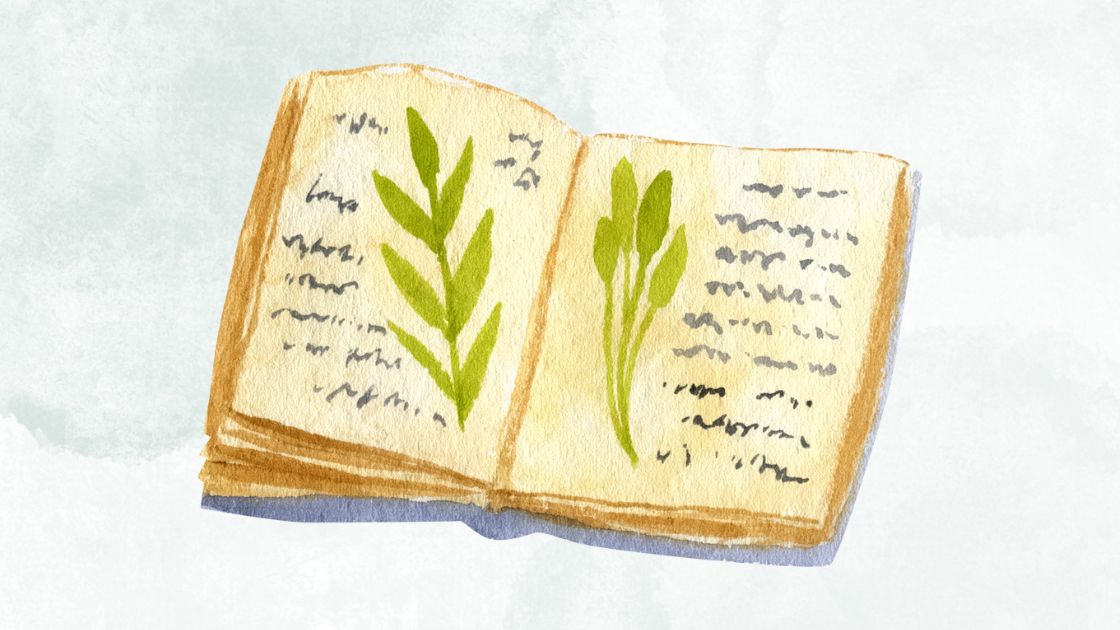 Dyslexia is a learning disorder that causes difficulty in reading or interpreting words. Children with dyslexia have problems with relating speech sounds to letters. The question is ‘why’? What causes the brain changes that challenge kids with reading problems.

This article digs into what researchers have learned about dyslexia through examining the genes that are likely to be altered in kids with dyslexia.

Dyslexia is known to run in families. Heritability, or the genetic component, is estimated to be about 50%.

This means that genetics plays a big role in susceptibility to dyslexia, but that there are also other factors involved. Researchers have found many different genetic variants that add a little to the risk of being dyslexic, showing that dyslexia is influenced by multiple genes instead of just one ‘dyslexia gene’.

Researchers estimate that 5 – 12% of individuals are affected by dyslexia. It is diagnosed in childhood and mainly occurs in children with normal or above-average IQ.[ref]

What is going on in the brain with dyslexia?

Genetic studies can help to point to the physiological cause of dyslexia.  Two of the genes (KIA/A0319 and DCDC2) identified as playing a role in dyslexia are involved in neuron migration.  A recent study (Oct. 2016) points to a connection between these genes and cilia, hair-like structures that are present on most neurons. [ref]

In other words, physical changes in the neurons happen in some people with the identified genetic variants. Not everyone with the variants will end up having dyslexia, though. Instead, it is a risk factor that seems to need another component.

It isn’t all genetics… environment matters too.

A recent study looked at the interactions between genetics and environment in children with dyslexia combined with ADHD. The study found that one of the DCDC2 gene variants has associations with both dyslexia and ADHD. Environmental factors also came into play: smoking in the home added to the correlation.[ref]

Other environmental factors that interact with genetics in increasing susceptibility may include:[ref][ref][ref]

Note that all of those environmental factors cause stress, either physical or mental, in the baby or child.

Stress and the cortico-limbic system

Recent research points to the important role of chronic early life stress on dyslexia. The brain has a vast potential to change and respond to environmental circumstances. These changes can occur in utero – but the brain is capable of changing throughout life. The biggest times of brain growth are early childhood years.

Stress – whether physical or mental – causes physiological changes. Hormones, including cortisol, can release due to stressors and affect the brain. The Hypothalamic-Pituitary-Adrenal (HPA) axis is the pathway linking stress hormone released from the adrenals and the effects on the brain.[ref]

Not all stress is bad, of course. At a moderate level and intermittent, stress increases attention, motivation, and neuronal synaptic plasticity. However, chronic or excessive stress causes cellular metabolic changes that could shift the brain from growth and plasticity towards stress protection.[ref]

Please note that most of these SNPs are not found in 23andMe v5 data, so if you aren’t seeing your data below, that may be the reason.

The KIAA0319 gene encodes a protein involved in cell-to-cell interactions. In animal models, knocking out the KIAA0319 gene causes animals to have impaired, rapid auditory processing and spatial learning problems. Most of these fairly common variants are found in a quarter of the population or more. Thus, they don’t cause dyslexia on their own, but rather increase the susceptibility to it.

The DCDC2 gene encodes a protein important in the formation of neurons in the brain.

Genetics and Anxiety
Did you know that about 1 in 5 people will deal with an anxiety disorder at some point in life? From generalized anxiety to separation anxiety to panic disorder – there are underlying physiological and genetic factors involved.

GABA: Genetic variants that impact this inhibitory neurotransmitter
GABA (gamma-Aminobuyteric acid) is a neurotransmitter that acts to block or inhibit a neuron from firing. It is an essential way that the brain regulates impulses, and low GABA levels are linked with several conditions including anxiety and PTSD.

Genetics and Double Eyelashes
Ever wonder why Elizabeth Taylor had such compelling eyes? It turns out that she probably carried a mutation for doubled eyelashes, also known as distichiasis.