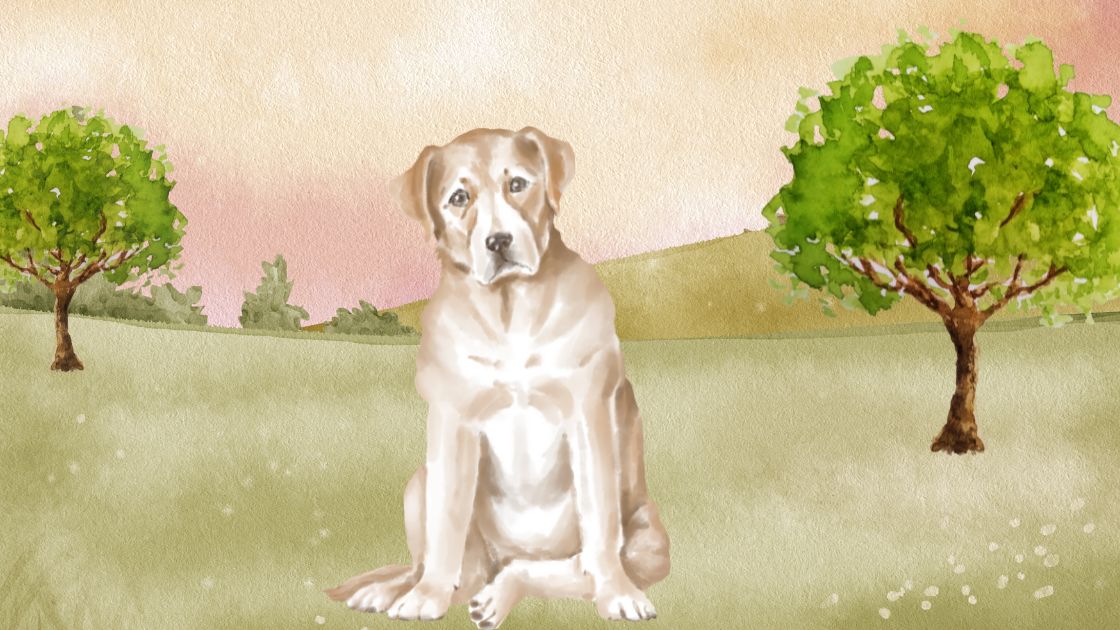 Is buying organic worth the extra cost? There isn’t a one-size-fits-all answer to that question.

Pesticides that are sprayed on conventionally grown foods affect people differently. Some people carry genetic variants that decrease their ability to detoxify specific pesticides, others may be more resilient.

This is Part Three in a series on pesticides.

What are Pyrethroids? And how do you detoxify them?

Pyrethroids are organic compounds that are commonly used in the majority of household insecticides.  They are similar in structure to a natural compound made by the flowers of pyrethrums, a type of chrysanthemum.

Pyrethroids work by blocking the closure of voltage-gated sodium channels, which then keeps nerves from repolarizing. This basically paralyzes the insects.

How are you exposed to pyrethroids?

If you have a dog, check to see what is in the flea control. Most of the flea medicines and flea shampoos contain pyrethroids — usually permethrin.

Pyrethroids are commonly used for mosquito control, both through spraying and in permeated clothing/netting.

Alpha-cypermethrin is often used as a pesticide on corn and soybeans.

Here is a map from the USGS showing where it is most commonly used in the US:

Permethrin is also used on corn, soybeans, and fruits/vegetables.

Here is a map of where it is commonly used for agricultural purposes:

Sunlight breaks down pyrethroids fairly quickly – usually in a couple of days. But they can persist in the soil and aquatic sediment.[ref][ref]

Most vertebrates, and especially most mammals, can break down pyrethroids rapidly. Except for cats. (This is why you can’t put the flea medicine for dogs – pyrethroids – onto cats!)

Most human exposure to pyrethroids occurs from ingesting the pesticide residue on foods and from household dust when pyrethroids are used as home insecticides.[ref] Pyrethroids are often used in mosquito spraying as well, so airborne exposure happens in areas that have recently been sprayed or fogged for mosquitos. For example, OFF outdoor fogger’s main ingredient is Prallethrin, a type of pyrethroid.

Studies on the effects of pyrethroid in humans:

Acute exposure to too much pyrethroid-based bed bug insecticide causes illness (and one death). These were apparently cases where the sheets weren’t changed after the insecticide was used, or there was excessive insecticide application.[ref]

Higher prenatal pyrethroid exposure is associated with a statistically significant decrease in language and communication skills at age 2.[ref]

High levels of pyrethroid metabolites in children’s urine correlate to behavioral problems in kids.[ref] This is a correlation, though, without a well-explained cause, as far as I can tell.

Another study in France looked at prenatal exposure and found that there were negative neurobehavioral effects in kids (age 6) who had higher prenatal pyrethroid exposure.[ref]

A study on Bolivian mosquito spray men found that “Chronic pyrethroid exposure may cause deterioration in neurocognitive performance, and exposure control is recommended.”[ref]

Greenhouse workers who are exposed to cypermethrin have altered immune system markers. Specifically, INF-γ, IL-2, and IL-8 were reduced.  These are part of the body’s way of defending against cancer and infection.[ref]

It has been shown that exposure to pyrethroids activates microglia cells (brain’s immune cells) and increased the release of TNF-alpha.[ref] This may be how/why pyrethroids are possibly causing neurodegenerative or neurological problems.

Studies on pyrethroids in animals:

A small study of female dogs with breast cancer found that the tumors were contaminated with pyrethroids (from flea prevention).[ref]

Although rodent studies show that pyrethroids may cause liver tumors, a study funded by Sumitomo Chemical, which manufactures pyrethroid insecticides, found that the mechanism of action is probably different for humans. Thus, in their report, there is a low carcinogenic risk for humans.[ref]

Mouse studies show that at the Maximum Tolerated Dose, the pyrethroid imiprothrin does not cause lung tumors.[ref] Again, this was funded by Sumitomo.

Exposing mice to bifenthrin, a pyrethroid, showed that higher doses caused memory dysfunction and cognitive impairment. The study also showed neuroinflammation in the hippocampus.  The dose used was up to 2 ppm.[ref]

Another mouse study found that exposure to cypermethrin may increase cancer metastasis.[ref]

Members:Log in and select your data file Not a member? Join now.

Rats are commonly used in animal toxicity trials for pesticides. Unfortunately, rats and humans don’t break down pyrethroid the same way. Depending on the type of pyrethroid, rat metabolism can be 5 to 15 times greater than humans.[ref][ref] But rats are what was used in the toxicity studies… In 2010, the EPA called for more studies on pyrethroid toxicity. And they added more label warning in 2013.

Most of the different pyrethroids are metabolized through more than one route, with multiple CYP450 enzymes able to break them down. This makes it less likely to be a problem if you have a genetic variant that just slows down one of these enzymes.

Deltamethrin, cis-permethrin, and trans-permethrin are metabolized through CYP2B6 and CYP2C19.

Esfenvalerate is metabolized by CYP2C9, but deltamethrin is not.[ref]  Reduced expression for the CYP2C9 enzyme then could cause problems with metabolizing some pyrethroids.

Common sense dictates that you should limit your exposure to pyrethroids and other pesticides. If you carry some of the genetic variants above, you may want to get a little more serious about avoiding these pesticides.

Pyrethroids are commonly found in household insecticides. They are used in flea prevention for dogs, and they are used in mosquito foggers.  So if you carry genetic variants making you more susceptible to problems from pyrethroids, finding alternative flea prevention for the dog and not breathing in mosquito spray is probably a good idea. You also may want to avoid permethrin soaked clothes that are marketed for mosquito prevention. (Of course, if you live in an area with malaria or West Nile virus, it may be worth a little permethrin exposure…)

Another study found that eating pyrethroids along with fat (vegetable oil, in the study) decreases the bioavailability in people.[ref]

The studies that found different behavioral effects for kids exposed to higher prenatal levels of pyrethroids indicates that avoiding pyrethroids while pregnant is probably a good idea.