Low HDL Levels Can Be Genetic 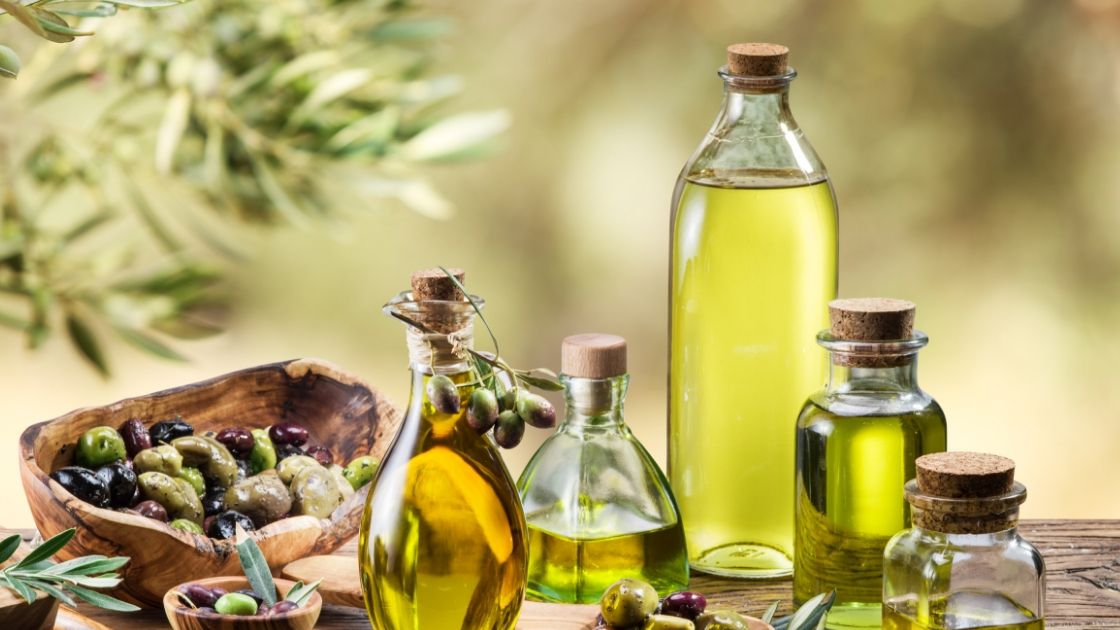 HDL cholesterol is known as the ‘good’ cholesterol. A study in the late 1970s/early 80s known as the Framingham Study determined that higher levels of HDL cholesterol were protective against heart disease. This is one of those studies that is foundational to a lot of cardiovascular health prevention ideas still around today.[ref]  The general consensus seemed to be that HDL levels above 60 mg/dl are ‘good’ and decrease the risk of cardiovascular disease.

HDL stands for high-density lipoprotein. It is a transport vessel for cholesterol, triglycerides, and phospholipids that is built around an APOA1 protein. It usually is responsible for moving cholesterol and fats out of the cells. HDL cholesterol, then, is the cholesterol in the HDL particles. [ref]

However, there are a few recent studies showing that you can have too much of a good thing, and HDL levels over 116 mg/dL for men or 135 mg/dL for women cause an increase in the risk of heart disease.[ref

HDL cholesterol also plays a role in the immune system, with higher levels of HDL associated with better outcomes from parasites and bacterial infections.[ref]

HDL cholesterol levels are considered to be about half due to genes (with the rest due to diet,  infection, etc.).[ref][ref]

The CETP gene codes for the cholesteryl ester transfer protein, which moves triglycerides or cholesterol between VLDL or LDL and HDL particles. It usually swaps a cholesterol ester from the HDL to an LDL particle in exchange for a triglyceride. Trial of drugs that inhibit CETP show an increase in HDL and decrease in LDL cholesterol — but mostly with no positive impact on mortality from heart disease.[ref]

Note that while the majority of studies seem to show that the G allele of rs5882 correlates with higher HDL, not all studies show this. So it may be different depending on population and gender.

The LIPC gene codes for the hepatic lipase enzyme.  This enzyme is involved in regulating intermediate, low, and high-density lipoprotein levels. [ref]

If you are wanting to raise your HDL levels, there are several dietary interventions you could try:

Olive Oil: High-phenolic olive oil was found in a study to increase HDL cholesterol.[ref] How do you find out what the phenolic content of your olive oil is? That turns out to be a more difficult question to answer than I thought it would be and has now taken me down the rabbit trail of reading about olive oil fraud…  This article explains that high phenolic content olive oil will have a peppery aftertaste that makes you want to cough.

Low Carb Diet: A very low carb, high fat (but low saturated fat) diet increased HDL cholesterol levels in participants.[ref] This is quite possibly due to increased olive oil consumption, though, since the participants were avoiding saturated fat as well as carbs.

Exercise: Aerobic exercise has been shown to increase HDL levels (a little bit).[ref][ref]

Anthocyanin: A double-blind placebo-controlled study of people with high cholesterol showed that taking a 160mg/day supplement of anthocyanin decreased LDL and increased HDL after 24 weeks. [ref] Anthocyanins are found in red, purple, and blue fruits and vegetables. You can eat lots of blueberries and cherries, or you could supplement with them.  Better yet, you could eat dried blueberries. Yum! A study showed that blueberries plus exercise increase HDL cholesterol more than exercise alone.[ref]

The genetics of high triglycerides

← Gallstone Genes
Are you genetically more likely to have twins? →