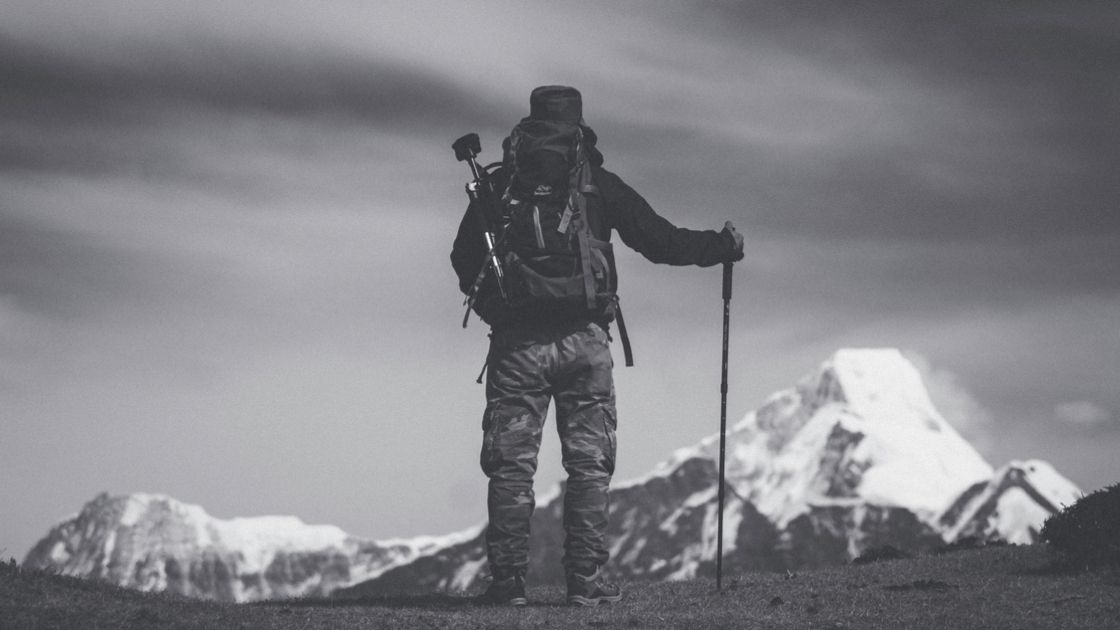 When you think about things that you can’t live without, your iPhone or the internet may top the list :-) But really, oxygen tops all of our ‘can’t live without it’ lists. A minute without it will remind you of just how important it is to every cell in your body.

The Nobel Prize in medicine has just been awarded to three scientists who discovered how cells manage oxygen and know when levels are low. This article covers one piece of this O2 puzzle that they figured out and delves into some of the genetic variants involved in this process.

The hypoxia-inducible factor-1 alpha (HIF1A) gene codes for a transcription factor, which regulates the rate at which certain other genes get transcribed.

So what is a transcription factor, and why is HIF-1a so important?

Thus, when there isn’t enough oxygen available at a cellular level, the HIF-1a transcription factor can change the transcription rate for the genes that code for proteins involved in oxygen and glucose transport. It switches on the genes needed for resolving the problems of low oxygen.

When oxygen levels are low (hypoxia), cells and tissues need to respond quickly. The use of oxygen normally occurs in the cellular process to make energy or ATP. (Yes, your cells have a backup route of anaerobic glycolysis, which works without oxygen, but this isn’t as efficient for making ATP.)

One way that HIF-1a helps your body respond to the lack of oxygen is by stimulating the growth of more blood vessels. It also stimulates the production of red blood cells by increasing erythropoietin (EPO) expression.

When are you exposed to low oxygen levels?

The first thing that comes to mind with low oxygen levels may be high altitudes. As you go up a mountain in Colorado – or in the Himalayas – oxygen levels decrease. Anyone who has flown out to Colorado to ski at Breckenridge (or worse, A-basin) knows how bad it feels if you don’t take time to adjust slowly to the altitude. (Spend that first night in Denver. Seriously…)

Another way that oxygen levels can drop in your body is during aerobic exercise. You know… like when it is New Year’s Day, and you decided to join the gym and run on the treadmill — for the first time in a year. Your muscles are suddenly using up oxygen faster than you can suck it in, leaving you gasping and feeling like you’re going to die.

On a cellular or tissue level, hypoxia can occur in a number of situations. First, inflammation can cause hypoxia in a specific area of the body. For example, an inflamed joint due to arthritis will have a low supply of oxygen. Other conditions that cause hypoxia include heart disease, stroke, and kidney disease. HIF-1a levels show increases in all of these chronic inflammatory conditions.[ref][ref][ref]

Hypoxia and HIF-1a are also important in cancer.

Cancer cells grow rapidly and need a lot of oxygen. Thus, they need more blood vessels to bring in the O2, and they need nutrients.

HIF-1a is often upregulated or increased in cancer and helps with the promotion of tumor growth by creating more blood vessels to bring in oxygen. It is sometimes tested as a marker to predict the aggressiveness of the tumor.

Getting more specific, one study showed HIF-1a increased in >90% of colon, lung, and prostate cancers. In addition to causing an increase in blood vessel formation (angiogenesis) to carry oxygen to the tumors, HIF-1a also decreases a cell’s DNA repair mechanism. This increases the rate of mutation in a cell, which is a big problem in tumor cells. Additionally, HIF-1a increases glucose transport, thus providing more energy to cancer cells.[ref][ref]

What does HIF-1a do under normal conditions?

When you have a normal amount of oxygen available, known as normoxia, the production of the HIF1a protein happens in cells while constantly being degraded by prolyl hydroxylases (PHDs). These PHDs are oxygen sensors, altering HIF-1a and degrading it when there is plenty of oxygen present in the cell.[ref]

What happens if you increase HIF-1a under normal oxygen conditions?

The flip side of encouraging HIF-1a under normoxia is that you really don’t want to encourage cancer growth. As a result, the use of PHD inhibitors only applies to specific conditions.

What else can activate HIF-1a?

In addition to activation by hypoxia, the activation of HIF-1a also occurs from cytokines, growth factors, hormones, and cancer genes. For example, the growth factor IGF-1 can increase HIF1a. Estrogen can also increase HIF-1a, such as in the thickening of the endometrium each month for premenopausal women.[ref][ref][ref]

Cytokines are inflammatory molecules that the body produces as part of the immune response. They are signals to increase inflammation. Specifically, the cytokine TNF-alpha causes an increase in HIF-1a. [ref] This is one connection between inflammatory conditions, such as arthritis or atherosclerosis, and higher HIF-1a levels.[ref]

The aptly named HIF1A gene codes for the HIF-1a protein.

There are two really well-studied HIF1A genetic variants that generally increase the amount of HIF-1a that is available in cells. As you might imagine, this may increase the risk of cancer. On the other hand, associations show links to advantages in athletic training and decreased risk of certain inflammatory conditions.

In contrast to the above variants that increase HIF1a activity, some genetic variants decrease activity a little.

Intermittent hypoxia:
Just like it sounds, intermittent hypoxia is when you subject your body to low oxygen levels for a period of time (usually minutes) and then go back to either normal oxygen or added oxygen (hyperoxia).

Intermittent hypoxia reduces fasting blood glucose levels and decreases LDL cholesterol in people with prediabetes. The study used middle-aged and older patients and subjected them to sessions of four cycles of 5 minutes of hypoxia followed by either normal oxygen or hyperoxia.[ref]

There is a saying for athletes, ‘live high, train low’, which uses the idea that changes in altitude and oxygen levels will affect performance. This is based on changes in HIF-1a, which causes an increase in EPO and red blood cells. Research does show that changing the oxygen content of the air – either through intermittent hypoxia or continuous hypoxia – can increase red blood cell production.[ref]

So how can you do intermittent hypoxia therapy? There are athletic training facilities with expensive equipment to do it. And there are YouTube videos that have some odd DIY ideas. I’ll let you discover it on your own.

Exercise:
Getting your heart rate up and doing some aerobic exercise will elevate HIF-1a.[ref][ref]

Noopept:
Noopept is a nootropic peptide that has been around for a few decades. Noopept increases the DNA binding activity of HIF-1, possibly through the inhibition of PHD.[ref]

Hyperbaric oxygen therapy increases HIF1a in wound healing.[ref] Also, it decreases HIF1a in chronic, inflammatory-driven conditions.[ref] Why the two opposite effects? One study explains that the ‘hyperoxia-hypoxia paradox’ from hyperbaric oxygen therapy is that repeated hyperoxia increases reactive oxygen species in the cell. This, in turn, activates antioxidant defense systems in the cell as well as increasing HIF-1a.[ref]

The effects of hyperbaric oxygen therapy in either inducing or decreasing HIF-1a may then depend on whether you have a chronic inflammatory condition or not.

In chronic disease states, it may be beneficial to decrease HIF-1a if it is elevated due to inflammation.

Natural supplements:
Apigenin is a plant flavone and is found in many different fruits and vegetables at low levels. Plants that are highest in apigenin include parsley, celery, and chamomile tea. It inhibits HIF-1a and has anti-tumor activity.[ref]

Resveratrol has also been shown to inhibit HIF-1a and possibly inhibit cancer cells (in the lab).[ref][ref] Resveratrol is a natural polyphenol found in grapes, or it can be taken as a supplement.

Curcumin is another natural plant compound that downregulates HIF-1a.[ref] It is found in turmeric, or you can get it as a supplement.

NAD+ Reversing Aging? Overview of NR and NMN
Nicotinamide riboside (NR) and nicotinamide mononucleotide (NMN) are two supplements that have taken the longevity and anti-aging world by storm. With animal studies showing exciting results, including the reversal of age-related diseases, these supplements are an exciting glimpse into the future of reversing aging.

Is intermittent fasting right for you?
There are many internet docs and nutritional gurus promoting fasting as a way to lose weight and get healthy. The recommendations are often for intermittent fasting, for example, a 24-hour fast every week, or sometimes for longer fasts, like a week-long water fast. There are some real, science-based benefits to fasting.