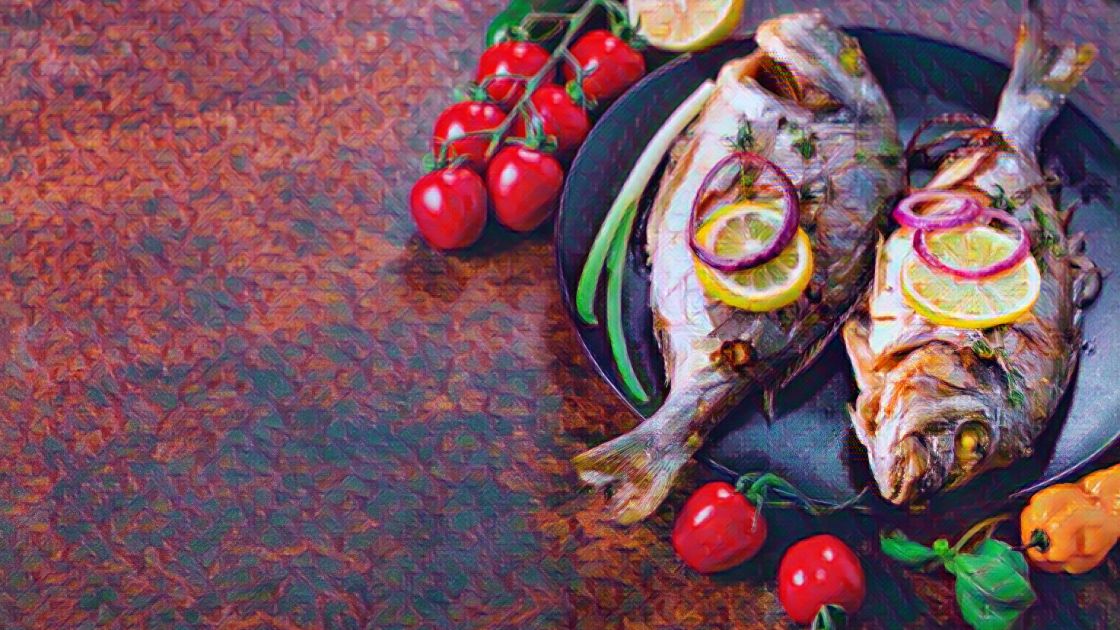 Am I the only one who is confused about which kind of oil is best for me? Should I take flax seed? Or eat more fish?

It turns out, like most things, that the answer to the ‘best type of fat’ question depends on your genes.

Most people carry genetic variants enabling them to use plant-based polyunsaturated fatty acids. What is thought to be the ancestral genotype shows up now in a minority of people. This genotype makes the reliance on plant-based fats a poor choice when it comes to brain-healthy DHA and EPA.  Members will see their genotype report below, plus additional solutions in the Lifehacks section. Join today.

Fats are made up mainly of hydrogen and carbon molecules. They are categorized as saturated or unsaturated based on their carbon bonds.

Why do we need fats? Fatty acids, including both saturated fats and polyunsaturated fats, make up the membrane surrounding each cell in the body. The body also uses omega-6 and omega-3 fatty acids to make eicosanoids (pro- and anti-inflammatory molecules), pro-resolving lipid mediators, endocannabinoids, and cellular signaling molecules.

Presently, an average Western diet has a ratio of 16:1 or higher of omega-6 to omega-3 consumption. Omega-6 fats can have both inflammatory and anti-inflammatory properties, and it is thought that the modern imbalance of omega-6 to 3 may be causing an increase in inflammatory diseases such as heart disease and diabetes.[ref]

You are what you eat. And a recent study makes it clear that most of us have a lot more omega-6 in our fat cells than people did fifty years ago. Our modern diet has led to a 136% increase in the amount of linoleic acid (an omega-6) in our adipose tissue.[ref]

There isn’t just one “Omega-6” fat. The term applies to a series of different chains of fatty acids, defined by the length of the carbon-hydrogen chain.

The omega-6 fatty acids you eat in foods are generally linoleic or gamma-linolenic acid, and our bodies change them into arachidonic acid, eicosatetraenoic acid, and docosapentaenoic acid. This conversion uses enzymes called fatty acid desaturase (coded for by the FADS1 and FADS2 genes).

For example, if you eat a plant-based oil high in omega-6 fats (sunflower, cottonseed, corn, etc.), you are consuming it in the form of linoleic acid. Linoleic acid can then be converted by FADS1 and FADS2 (in a couple of steps) to arachidonic acid.

Arachidonic acid can be pro-inflammatory under some conditions, but it can also be beneficial in building muscle mass for weight lifters.[ref] Arachidonic acid also leads to higher eicosanoids, which are important in allergic inflammation.[ref]

To get EPA and DHA without converting alpha-linolenic acid, you must consume animal products such as fish oil. DHA and EPA are hailed for their effects on lowering the risk of heart disease and for their brain health benefits.

The metabolism of both the omega-6 and omega-3 fatty acids involves the same enzymes.

This is where the ratio of fats in your diet comes into play. With only a limited amount of the desaturase enzymes available, a high ratio of omega-6 to omega-3 means more of the omega-6 will be metabolized into arachidonic acid, and less EPA and DHA will be produced.

So what does a slowing of the production of these enzymes mean for your body? It depends on how much omega-6 and omega-3 you consume.

If you eat a diet high in omega-6, having less linoleic acid (omega-6) turning into the sometimes inflammatory arachidonic acid due to having less enzyme can be good. But on the omega-3 side, this situation also produces less EPA and DHA if your diet is heavy on omega-6 fatty acids. One way around this is to eat very little omega-6 fat; another way is to get EPA and DHA from fish or fish oil directly.

There are multiple FADS1 variants that are inherited together such that if you inherit one, you should inherit all the variants.

This FADS2 variant is inherited together with the FAD1 variant for many people.

The body uses the same enzymes to convert both omega-6 and 3 to the longer chain forms needed in the body. The ratio between omega-6 and omega-3 intake is important for everyone, but it may be significant for people carrying the FADS variant. In general, most people with the FADS1/2 variants probably need to shift their diets away from too much omega-6 and increase DHA/EPA (omega-3) from fish oil.

Do you carry the Hunter-Gatherer or the Farmer Genetic Variant?
Our ancient ancestors lived much differently than we do today. They were hunter-gatherers, living off of fish, meat, and plant foods that they gathered. A huge shift took place when those hunter-gatherers began farming, growing grains, and storing them so that there would be food available all year.

Zinc and Your Genes
Genetic variants impact how your body absorbs and uses zinc. Check out your genes to see if you should put a higher priority on eating zinc-rich foods.