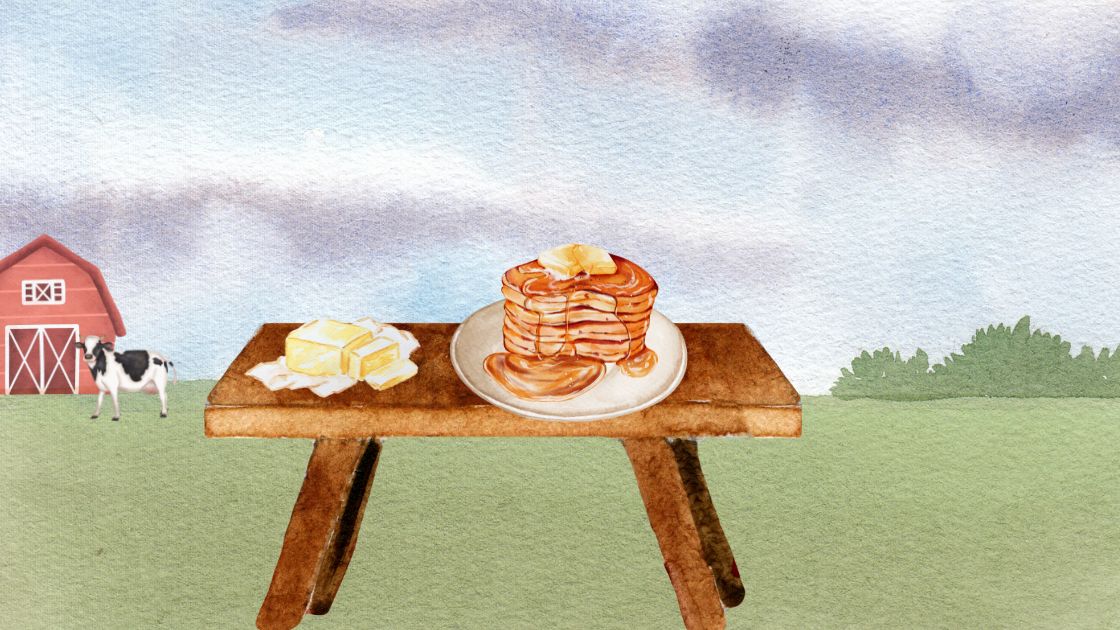 One recommendation often made for lowering cholesterol levels is to consume higher amounts of plant sterols.  You can find plant sterols in supplements such as beta-sitosterol or spreads like Benecol or SmartBalance margarine. These butter alternatives are marketed as a heart-healthy way to help you lower cholesterol and prevent cardiovascular disease (CVD).

So the question is – are plant sterols good or bad for you? The answer depends, in part, on your genes. Let’s dig into the science here so that you can make better choices than just relying on product marketing for your health decisions. Members will see their genotype report below, plus additional solutions in the Lifehacks section. Join today.

In general, high triglycerides and high LDL cholesterol levels are something that most doctors will worry about. Recommendations for dietary interventions often include limiting saturated fat and adding in plant sterols.[ref

] Your genetic variants may play a bigger role in whether plant sterols will work for you (and also how much of an impact saturated fat has, but that is another article).

Cholesterol is a general term for a type of lipid known as a sterol that is present in animal cells. There are several types of cholesterol made in the body, and you can also consume cholesterol in foods.

What does cholesterol do?

Cholesterol is also a precursor molecule for vitamin D, bile acids, and steroid hormones. While often demonized as something ‘bad’, cholesterol is essential for your body to function.

Bile acids are created using cholesterol that is oxidized by the liver and then bound to glycine, taurine, or sulfate molecules. Your body uses bile acids to break down and digest fats from foods, and then the bile acids are mostly reabsorbed in the intestines and recycled. Some cholesterol, though, is lost each day via excretion of bile acids through the colon.

] Instead, they contain a type of sterol known as phytosterols, which is a term that covers both plant sterols and plant stanols. Plant sterols, such as sitosterol, function similarly to cholesterol in the way that they regulate the fluidity of the cell membrane.

In general, people can absorb about 5% of dietary plant sterols. Phytosterols aren’t able to be used in humans (or other mammals).

It is estimated that people generally consume 200-400 mg/day of plant sterols, but that is going to vary widely depending on your diet (e.g. vegan vs carnivore vs mixed). A recent study found that vegans had the highest plant sterol intake and lowest cholesterol intake – and this was opposite from people eating an omnivore diet (low plant sterols, higher cholesterol). Interestingly, all the dietary pattern groups had similar blood cholesterol levels and sterol levels, showing that intake may not make much of a difference from the diet.[ref

Quite a few studies are showing in an average population group increasing plant sterols will decrease cholesterol levels.

The cholesterol-lowering effect in an average population increases as the dose of plant sterols increases – up to about 2 -3g/day.[ref

] An intake of around 2g/day of plant sterols is associated with an average decrease in LDL cholesterol of about 10%.[ref

Phytosterols have also been associated with a reduction in triglycerides in patients with high triglyceride levels.[ref

That is the big question…  and one that is not as well answered as I would like.

]  Margarine that contains rapeseed-sterols (canola) reduced cholesterol levels and also reduced E-selectin concentrations, which is a cellular adhesion molecule important in the arteries and atherosclerosis.[ref

A long-term study of plant sterol consumption (2.5 g/day for 85 weeks) showed that LDL cholesterol dropped, but this didn’t have a significant effect (positive or negative) on smaller blood vessel function. The study didn’t include very many participants in it, which would make getting a significant effect difficult.[ref

Could plant sterols have the opposite effect and increase the risk of cardiovascular disease?

Something that you don’t see mentioned in the marketing literature for plant sterols is the link with increased atherosclerosis and an increased risk of heart disease for some people, depending on their genetic variants.

There are really rare genetic mutations that cause a condition known as sitosterolemia. People with the rare mutations in the ABCG5 or ABCG8 genes absorb between 15 and 60% of phytosterols from their diet (compared with the normal 5% or so).  The ABC genes code for proteins known as ATP-binding cassette transporters, which move substances – in this case, phytosterols – out of the cell. ABCG5 and ABCG8 code for the proteins that make up the sterolin transporter that pumps the absorbed plant sterols back into the intestines.[ref

] These transporters may also be important in moving cholesterol back into the intestines as well.

So what happens with high absorption of plant sterols in sitosterolemia? Atherosclerosis can start as early as childhood, and some people develop xanthomas, which are yellowish growths that contain cholesterol. People with sitosterolemia can also have joint pain and hemolytic anemia.[ref

A study came out about 10 years ago, showing that higher levels of sitosterol and campesterol (the most common phytosterols) were linked to an almost doubled risk of cardiovascular disease. The study participants all had a similar dietary intake of macronutrients as well as omega-6 fatty acid levels. The study concluded overall increased absorption (cholesterol, plant sterols) was associated with cardiovascular disease.[ref

Several other studies also claim that the link between elevated plant sterols and coronary artery disease is due to overall cholesterol absorption and alterations to endogenous production.[ref

On the other hand, animal studies show that elevated plant sterols (stigmasterols), causes cardiovascular disease even while reducing LDL cholesterol.[ref

Overall, the FDA, European Food Safety Authority,  and Health Canada have decided that food products with higher plant sterol levels can be labeled as being good for reducing cardiovascular disease.[ref

]  There was a nine-part study done that showed that plant sterol consumption is non-toxic and doesn’t cause cancer in animals.[ref ](Studies done by Unilever, manufacturer of products with plant sterols)

ABCG5 gene: codes for the other part of the transporter that decreases the absorption of plant sterols

Lipoprotein(a): A big genetic risk for heart disease
By reading this information, you could possibly save your life today. This isn’t a scare tactic or overblown health-alert type of article – just statistics and solid genetics research on the increased risk of cardiovascular disease.