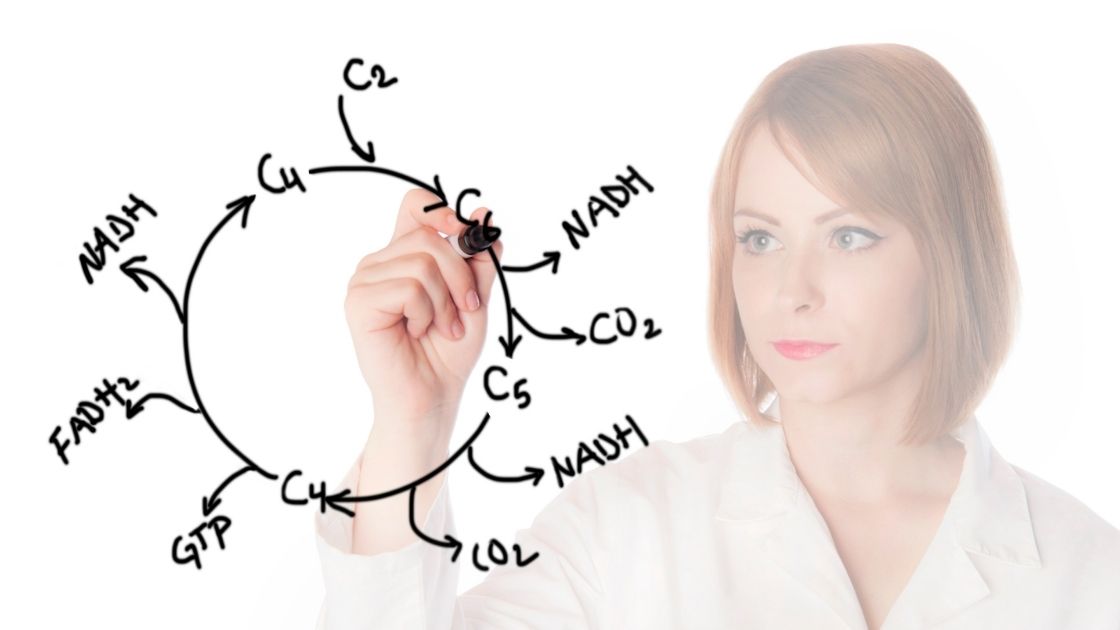 What is Pyruvate dehydrogenase?

Pyruvate dehydrogenase is involved in the production of cellular energy in the mitochondria.  It acts as a catalyst in the conversion of pyruvate into acetyl-CoA, which is used in the citric acid cycle (Kreb’s cycle) in cellular respiration and production of A/TP.

A December 2016 report looking at the metabolites in Chronic Fatigue Syndrome patients found indicators showing impairment of pyruvate dehydrogenase.  It concludes: “These findings are in agreement with the clinical disease presentation of ME/CFS, with inadequate ATP generation by oxidative phosphorylation and excessive lactate generation upon exertion.”

The PDHA1 gene codes for a protein (E1 alpha) that combines with another to form pyruvate dehydrogenase.  This enzyme converts pyruvate into acetyl-CoA, the first step in the citric acid cycle (Kreb’s cycle).  The gene is located on the X chromosome, so males will only see one allele when they look at their DNA data.  Females will see results for two alleles, but one may be inactive due to X chromosome inactivation.  The mutations listed below are fairly rare; 23andme does not cover all of the mutations for pyruvate dehydrogenase deficiency.

A word of caution here: 23andMe does not guarantee clinical accuracy, so it is possible that any mutation could be a false positive.

Thiamine and magnesium are cofactors of pyruvate dehydrogenase. Thus, getting enough thiamine (vitamin B1) as well as magnesium is important. [ref]

In a recent case study, supplemental thiamine along with dietary restrictions reversed muscle weakness in a boy with pyruvate dehydrogenase deficiency.

A mouse study found that a ketogenic diet may be helpful in the prenatal development of a pyruvate dehydrogenase deficient mouse.

An interesting study recently looked at the mitochondrial cannabinoid receptors and their role in skeletal muscle metabolism including the gene expression of PDHA1.  The full study is available here for free.