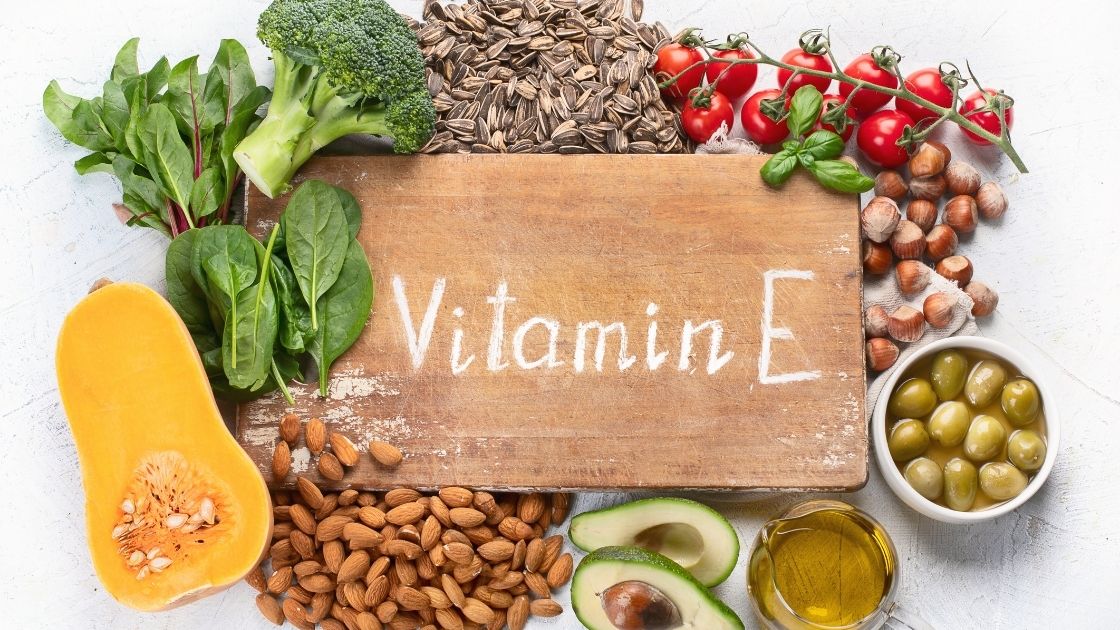 Vitamin E is an antioxidant often promoted as a supplement that prevents cardiovascular disease and the oxidation of LDL cholesterol. It is an essential nutrient found in a variety of foods including wheat germ, almonds, hazelnuts, sunflower seeds, and peanut butter.

The RDA for adults is 15 mg/day (22.4 IU/day), and the upper tolerable limit is 1,00 mg (1,500 IU).  This is one vitamin that has several drug interaction warnings including antidepressants and blood thinners.  Check on drug interactions if you are taking a medication daily.

There are two forms of Vitamin E: tocopherol and tocotrienol.  Those forms are subdivided into alpha-, beta-, gamma-, and delta-.  Alpha-tocopherol is the only one that is known to be necessary for people.  It is the most common form to find in supplements and enriched foods.

In fact, two studies, HOPE and HOPE TOO, actually found that in a randomized controlled trial of over 10,000 people, supplementing with Vitamin E did not lower the risk of heart disease.  There was actually a slight increase in mortality due to heart problems in those who supplemented with Vitamin E vs. placebo.

One possible reason for the inconclusive studies is genetic variations.  A more recent study showed that indeed there is a genetic component to whether a person benefits from supplementing with Vitamin E.

A 2012 study published in the American Journal of Clinical Nutrition showed that supplementing with 75 IU of alpha-tocopherol (a common, supplement form of Vitamin E), increased inflammatory cytokines depending on the genotype.  Specifically, for the GSTP1 polymorphism, rs1695, those with A/A and A/G had an increase in interleukin-6.

IL-6 genetic variants:
Members: Log in to see your data below Not a member? Join now.

So what is interleukin-6?  It is a cytokine that is involved in inflammation. It induces an inflammatory response and is implicated in several autoimmune diseases including diabetes, arteriosclerosis, and rheumatoid arthritis.

What about cancer risk?

A new study out in the Journal of the National Cancer Institute shows that there is an interaction between the COMT gene and vitamin E supplementation also. Basically, the study showed that for people carrying the COMT Val/Val genotype there was an increased risk for cancer with vitamin E (alpha-tocopherol) supplement.  [ref]

In summary, for some people, vitamin E supplementation may be beneficial, but for others, there may be no benefit or even possible detrimental effects.  One-size fits all recommendations don’t work here.