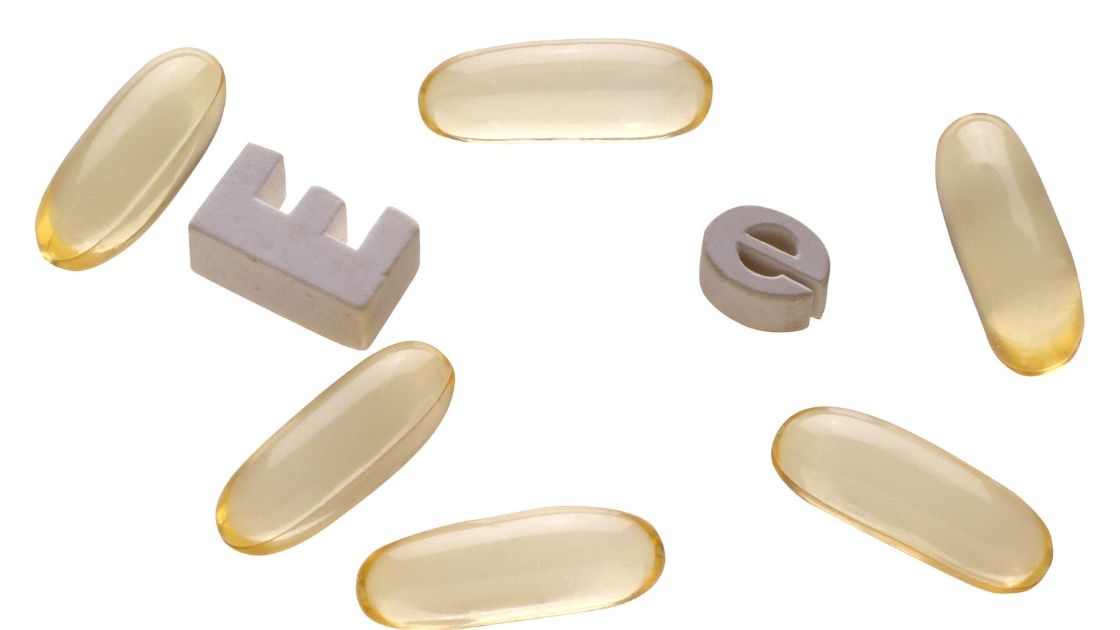 Vitamin E is an antioxidant that is often recommended as a supplement that everyone should take to prevent everything from heart disease to skin aging. But does everyone actually benefit from vitamin E supplements?

Large, population-wide studies of different macronutrients (e.g. fats vs carbs) or micronutrients (e.g. folic acid) often give conflicting results – or show no overall effect at all.  This can be confusing when compared with animal studies showing that a specific vitamin or diet is the super-duper best-est thing in all the land.

Vitamin E is one of those micronutrients with conflicting studies. It is an antioxidant, and we often jump to the conclusion that more is better with antioxidants. That’s not always true, though.

For cancer prevention, a new study that was just published in the Journal of the National Cancer Institute shows that vitamin E supplementation decreases the risk of cancer for some people — but for others, it can actually increase the risk of cancer.

The COMT gene codes for the enzyme catechol-o-methyltransferase. The enzyme is responsible for the breakdown of neurotransmitters (dopamine, epinephrine, norepinephrine) as well as catechol-containing molecules throughout the body.

The study on vitamin E and COMT used the data from two large studies that examined the cancer rate in a 10 year follow-up period after trials involving supplementing with vitamin E.  All in all, more than 50,000 people were involved in the trials. The results showed that people with the COMT val/val (rs4680, G/G) genotype who took supplemental alpha-tocopherol had an increased overall rate of cancer (HR=1.18). Those with the met/met (rs4680, A/A) genotype had a decreased risk of cancer (HR=0.88).  And those with val/met genotype had no statistical effect on cancer risk from vitamin E.
Members: Log in to see your data below.

This seems to be pretty straightforward… Vitamin E as alpha-tocopherol may increase your relative risk of cancer risk (a little) if you carry the Val/Val (G/G) genotype. The study doesn’t answer the question of whether vitamin E from foods or from mixed tocopherol supplements would have the same effect.

Is this a big enough problem to worry about?  The increase in the relative risk of cancer was 18%, so it isn’t a huge increase. This is similar to the overall increase in the risk of colon cancer from eating less than 2 oz of processed meat per day, also estimated at 18%. (read about it here with a good explanation of the statistics)

Compare this to the 2000% increase in lung cancer risk from smoking and you can see that the increase is small. But even a small increase in risk isn’t worthwhile if you aren’t getting a greater benefit elsewhere from taking vitamin E…  you will need to weigh the risk vs. reward for yourself!