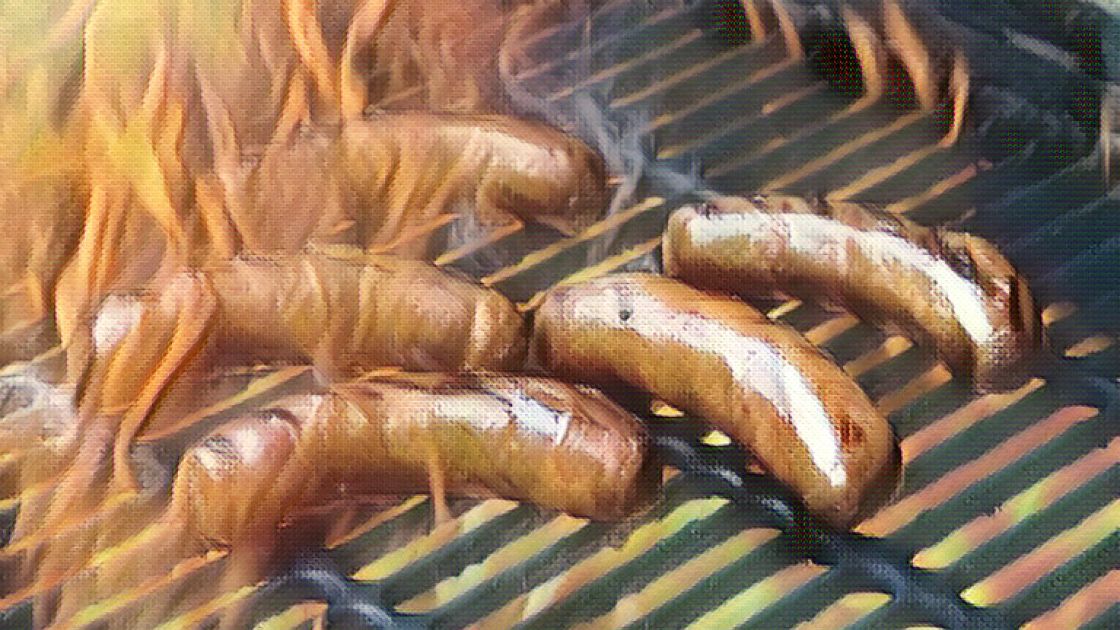 Recent headlines have touted that meat consumption causes colon cancer. Of course, this has set off Twitter wars between meat lovers and vegetarians, with most people left wondering how this personally affects them. Should they eliminate red meat from their diet? What is the true risk of colon cancer due to meat consumption?

In 2015, the World Health Organization included processed meat (e.g., sausages, ham, hot dogs, beef jerky) on its list of probable carcinogens.[ref] The listing is based on several large epidemiological studies that show processed meat consumption increases the relative risk of colon cancer by 18-20%.

Putting the risk into perspective:

Importantly, this statistical risk is based on epidemiological studies of the population as a whole. It doesn’t take into account individual genetic variants that can increase – or decrease – the risk of colon cancer.

When you bring individual genetics into the picture, it turns out that for some people, meat consumption probably doesn’t increase the risk of colon cancer at all.  For other people, the increase in risk is quite a bit higher than the 20% increase.

Another study found that a genetic variant in the CCAT gene normally decreased the risk of colon cancer, but in conjunction with a high intake of processed meat, that protection was eliminated. [ref]

Colorectyl polyps are often precursors for colon cancer. These are the growths that doctors remove when you get a colonoscopy done in order to prevent cancer. Not all polyps go on to become cancerous, but polypectomy is a well-studied prevention method.

Researchers discovered the increase in colon cancer was linked to the GATA3 gene. This gene codes for a transcription factor involved in inflammation in the epithelial cells that line your blood vessels.

People who carry the typical genotype, about 60% of Caucasians and 90% of Chinese populations, were not found to have an increased risk of colon cancer with meat consumption.

Statistically, this makes sense with the population-wide studies that showed Americans overall at an 18% increased risk of cancer with meat consumption. It illustrates why population-wide recommendations for the diet are often misleading for an individual.

In general, carrying the rs6983267 T-allele is associated with a lower risk of colon cancer, and this protection is further enhanced by the regular use of aspirin.[ref][ref] But, when looking at processed meat consumption of over 25 g/day, that protection in the risk for T-allele carriers was eliminated.[ref]

It is a case where dietary choices eliminate natural genetic protection against colon cancer.

Aspirin, colon cancer, and genetics
Colon cancer is one of the most common forms of cancer, with a lifetime risk of about 5%. The good news is that survival rates are high for those who detect it early. Aspirin is dirt cheap and has been used for hundred-plus years. Recently, it has been in the news as possibly preventing several types of cancer, including colon cancer.