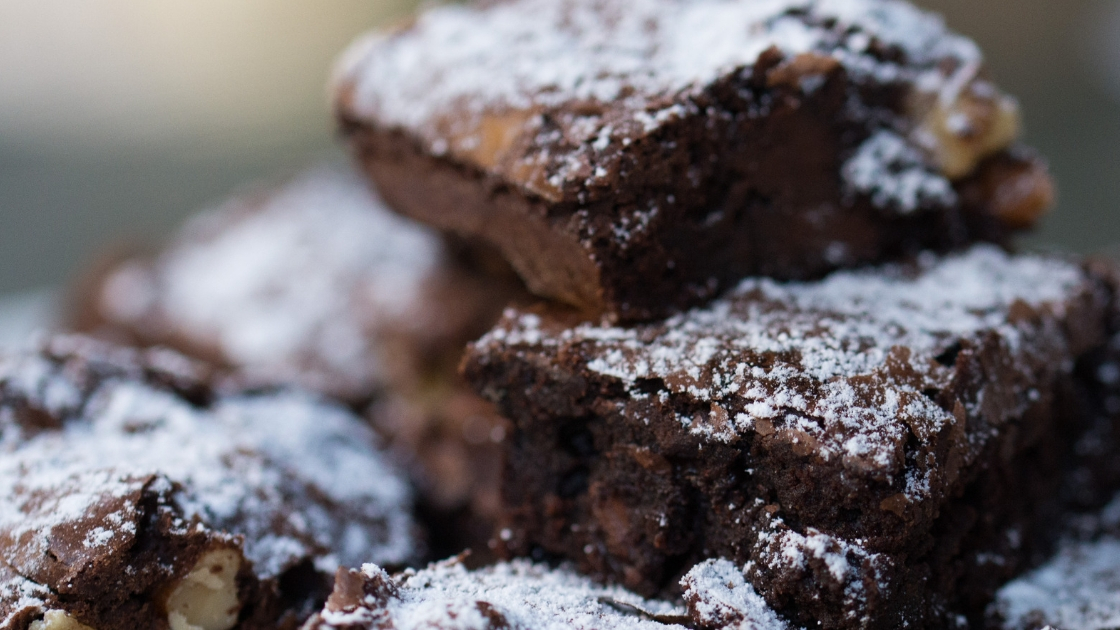 Cannabis is now legal for medicinal use or recreational use in many U.S. states and in Canada. Many people are using cannabis (marijuana) for a variety of reasons – from enjoyment to pain management to the side effects of chemotherapy.

This article digs into the science of how cannabis affects your body and how your genes influence your reaction to cannabis. It covers the specific 23andMe or AncestryDNA CB1 and CB2 receptor variants linked to cannabis abuse disorder as well as the genes involved in a person’s response to cannabis.

Before we get into cannabis, let’s look at the body’s built-in system for cannabinoids.

Your body has an endocannabinoid system that involves your own naturally produced molecules that bind to the same receptors as the psychoactive component in cannabis.

The two cannabinoid receptor genes in the body were first sequenced in the early 1990s. The receptors, called CB1 and CB2, have different roles in the body.

The receptor is found on the axons and terminals of neurons and glial cells in the brain, with high levels in the amygdala, prefrontal cortex, and hippocampus.[ref][ref] CB1 receptors are also found on the spinal cord, as well as in other cells such as pituitary, thyroid, liver, intestinal, and fat cells.

Possibly, one role of the CB1 receptors in neurons could “modulate neurotransmitter release in a manner that maintains homeostasis in health and disease by preventing the development of excessive neuronal activity in the central nervous system”.[ref]

Basically, the release of endocannabinoids, which bind to the CB1 receptors, keeps the excitatory and the inhibitory neurotransmitters in check.[ref]

The CB1 receptor is also involved in processes that regulate food intake and is often studied for its role in obesity.[ref] (Yes, there is a reason why marijuana gives people the munchies…)

CB2 Receptor:
The CB2 receptor is found mainly in immune cells as well as in some neurons. CB2 receptors have been studied in a variety of pathologic conditions, including:

Our body produces several different endogenous cannabinoids derived from fatty acids and binds to the CB1 and CB2 receptors. The fatty acids used by the body when synthesizing the endocannabinoids include arachidonic acid, palmitic acid, and oleic acid.

Anandamide (AEA) is made in the body from arachidonic acid and is degraded by the fatty acid amide hydrolase (FAAH) enzyme.

Anandamide binds to both the CB1 and CB2 receptors and plays a role in reward, pleasure, and pain relief as well as feeding behavior. It is the ‘bliss’ molecule.

When less of the FAAH enzyme is around, anandamide is degraded more slowly. This leads to more of the bliss molecule.

The body has an endocannabinoid system involved with neurotransmitters, immune function, and food intake.
Two receptors: CB1 and CB2
Our body produces endocannabinoids to bind to receptors.

THC, Δ9-tetrahydrocannabinol, activates both CB1 and CB2 receptors and is the psychoactive component that makes a person feel high. It has been shown to be a partial agonist to the CB1 receptor. It is thought that it may increase dopamine and acetylcholine in the brain.[ref]

Cannabidiol (CBD oil) is still being studied to determine its mechanism of action. While it does not bind to the CB1 or CB2 receptors, it does seem to influence other substances being able to bind to the receptors.[ref]

All of the effects of cannabis, both good and bad, point to or exaggerate the endogenous reasons for the endocannabinoids. For example:

Side effects of cannabis:

While there seems to be a lot of information available touting the promising medicinal effects of cannabis, such as a reduction in nausea for cancer patients, there are some serious considerations in recreational use.

Other possible side effects:

Your genetic variants influence your susceptibility to substance abuse, and variants also impact how your body reacts to cannabis.

Members: Log in to see your data below.
Not a member? Join Here.
Membership lets you see your genotype in articles and gives you access to the members’ only information in the Lifehacks sections.

Genetic variants in the CNR1 gene affect the body’s response to cannabis, including whether are, not you are likely to become dependent on cannabis. Additionally, the CB1 receptor is important in the way the brain regulates appetite; thus, a variant in CNR1 can affect someone’s susceptibility to obesity.

The CB2 receptors are prevalent in the immune system.

FAAH breaks down the endocannabinoid anandamide, thus stopping the action of this ‘bliss molecule’.[ref] Currently, inhibitors of FAAH are being developed and studied for their role in treating pain and inflammation.[ref]

The ABCB1 gene involves transporting toxins (including drugs) out of the cell. The rs1045642 variant changes how fast certain drugs expel out of a cell. The G allele expels drugs faster, while the A allele causes a drug to stay in a cell longer.

In a study done on heavy cannabis users, those with an A allele for rs1045642 had lower plasma levels of cannabis.[ref] Another study showed that those with the G/G genotype were at a significantly greater risk for cannabis dependence.[ref]

TCN2 (B12 transport gene):
While this gene doesn’t have much to do with cannabis, per se, there is an interesting study tying maternal B12 levels during pregnancy to the risk of of their chilren having substance abuse issues as an adolescent (including cannabis use). The study found that an estimated higher B12 (meat consumption) by a mom while pregnant correlated with a lower risk of substance abuse in teenage offspring. This was stratified by mom’s TCN2 genetic variant, rs1801198.[ref] The G allele is linked to lower plasma B12 levels.[ref]

Substance Abuse: If you or someone you know is struggling with substance use disorders, please seek help. Visit http://drughelpline.org/, talk to your doctor, talk with family or trusted friends.

Drinking Genes: How well do you break down alcohol?
Alcohol… People have been imbibing beer and wine for millennia, enjoying alcohol ever since someone discovered the altered sensations from fermented fruits and grains. In fact, archaeologists recently announced the discovery of an Egyptian brewery from the time of the great pyramids.

Using your genetic data to solve sleep problems
A good night’s sleep is invaluable – priceless, even – but so many people know the frustration of not being able to regularly sleep well. Not getting enough quality sleep can lead to many chronic diseases such as diabetes, obesity, dementia, and heart disease. Yes, sleep really is that important!