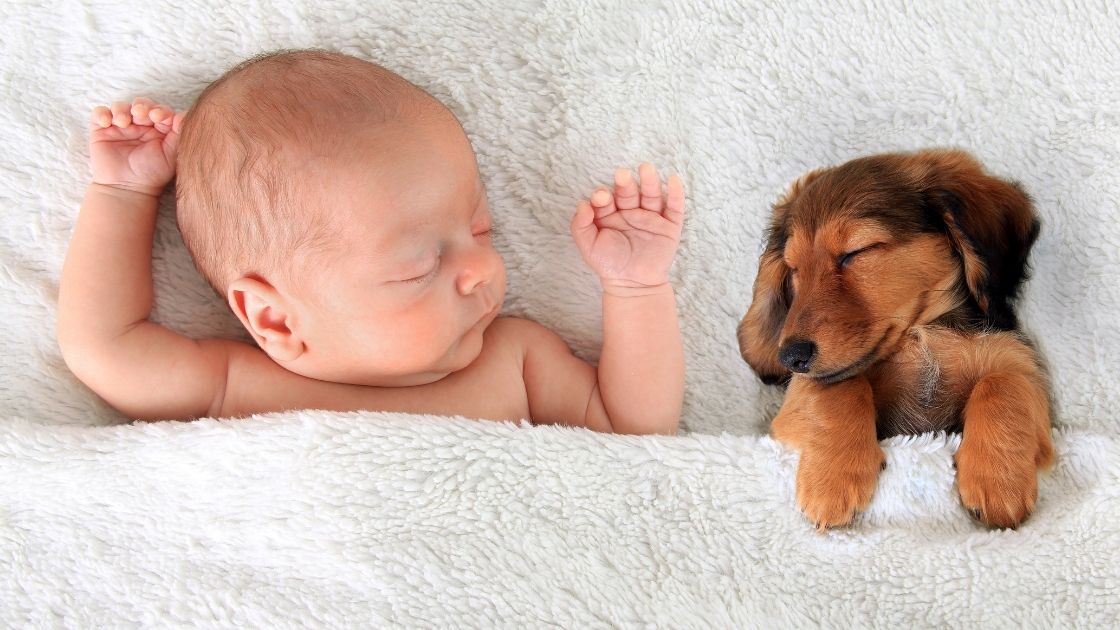 Your genes could play a role in why you aren’t sleeping well. Genes interact with your life – such as stress, caffeine, light coming through your window at night.  Exploring your genes related to sleep disorders may help you fix your sleep problems.

What is sleep and why do we need it?

“Why do we sleep?” turns out to be a more difficult question to answer than you would think.

We are asleep for about a third of our lives. All animals, both big and small, sleep. So you would think that scientists would know exactly why and how sleep works…

Instead, we have almost as many questions about sleep as we have answers.

Let’s look at the definition of sleep from a prominent sleep medicine textbook: “Sleep is a recurring, reversible neuro-behavioral state of relative perceptual disengagement from and unresponsiveness to the environment. Sleep is typically accompanied (in humans) by postural recumbence, behavioral quiescence, and closed eyes.”[ref]

Yep – big words for laying down, closing your eyes, and going to sleep.

The important thing here, though, is what goes on in the brain while you sleep. While your body is inactive (hopefully), your brain is doing some pretty cool and weird stuff while you sleep. Plus, there are different metabolic processes going on in your body while you are asleep.

Why is sleep so important?

While you sleep, your brain consolidates memories — it makes the things that you learned during the day stick in your brain. This has been known for a long time and is something that researchers frequently experiment with.[ref]

Recently, researchers experimented with just decreasing certain stages of sleep and showed that the neuroplastic changes to the brain in learning happen specifically during deep sleep.[ref]

Studies of sleep deprivation show there can be devastating consequences.

When you sleep, your brain goes through different periods of activity. These are categorized into slow-wave sleep and REM (rapid eye movement) sleep.

Slow-wave sleep can further be broken down into deep sleep and light sleep. About 50% of sleep time (in adults) is light, non-REM sleep.

Most of your deep sleep comes during the early part of the night, while the latter half of the night has much more REM sleep.[ref]

What causes you to feel sleepy?

We feel the need to sleep each night due to two causes:

The homeostatic sleep drive is what researchers call the build-up over the course of the day for the need to sleep. This is mainly driven by a build-up of adenosine in the brain, which is then cleared out during sleep.

Adenosine is part of the ATP (adenosine triphosphate) molecule used for cellular energy. The ATP molecule stores energy in its bonds and releases energy as the bonds with phosphate are broken. As you use energy over the course of the day, you build up adenosine in the brain.[ref]

Interestingly, caffeine makes you feel more awake by blocking the adenosine receptors, thus making your brain think that not as much adenosine has built up.

The body’s circadian rhythm is the 24-hour built-in molecular clock.  Many different processes in the body occur at different times of the day based on the circadian clock. For example, the enzymes that you produce to break down food are driven by the timing of your normal eating patterns. You may notice that eating dinner several hours later than normal doesn’t always digest as well.

We (all of us humans) are diurnal, which means our circadian rhythm is set up for being up and active during the day and sleeping or inactive in the dark.

Yep, we are flexible, and people can change over to work the night shift. But that change can come with health consequences, more for some than others.

The genes that control the core circadian rhythm can affect sleep quality as well as mood and cognitive function.

How do YOUR genes affect sleep?

A recent genome-wide analysis of sleep duration, timing, and disturbances found an overlap between sleep quality and the genetic variants associated with sleep disorders. Essentially, people with genetic variants linked with sleep disorders (whether diagnosed or not) were likely to have poor sleep quality. The study used data from 5000+ people wearing sleep trackers, and then it was replicated with another group.[ref]

Morning Grogginess and the ADA gene:

Not clearing out adenosine quickly enough overnight can cause a person to still feel groggy when they wake up in the morning.  A variant of the ADA (adenosine deaminase) gene is associated with a reduced activity causing adenosine to be cleared away less quickly. Variants in the ADA gene are linked with more deep sleep, but the slower clearance of adenosine means that a short night’s sleep leaves the person feeling groggier than normal.

GSK3B gene: The GSK3B gene involves both circadian rhythm and glucose metabolism. This is one gene that is influenced by lithium.

PER2 gene: One of the core circadian clock genes, PER2, has links with insomnia.

GABRA6 gene: One recent study found low GABA transmission, associated with rs3219151 T allele (most common allele in Caucasian populations), was linked to depression, suicide risk, and insomnia. It is thought the T allele increases plasma cortisol and stress response, and carriers of the T allele who had a recent life stress event were more likely to have problems with stress-related depression and sleep problems.[ref] So how does GABA affect circadian rhythm and sleep? GABA acts within the suprachiasmatic nucleus (region of the brain controlling circadian rhythm) as a key signal in the neuronal circuits. Experiments have shown that GABA can “shift the circadian rhythm of the master clock.”[ref]

About 40% – 60% of people with RLS have a family history of it, suggesting a strong genetic component. People with a family history of RLS tend to get it at a younger age.[ref] In general, RLS is more likely to be found in women, in older people, and in those with iron storage issues.[ref]

MEIS1 gene: The MEIS1 gene has been studied for restless leg syndrome. MEIS1 encodes a homeobox protein. (Homeobox genes are involved in forming organs and limbs in embryonic development.) There are several MEIS1 SNPs that have links to an increased risk of RLS and PLMD.

GABA Receptors: A study of patients with restless leg found that GABA receptor variants may affect restless leg syndrome. GABA, the main inhibitory neurotransmitter, keeps the neurons from being overexcited.[ref]

Narcolepsy, or excessive daytime sleepiness, occurs in about 1 in every 2,000 people in the US and thought of as an autoimmune disease. It is associated with HLA-DRB1*1501 and HLA-DQB1*0602. HLA-DRB1*1501 is highly correlated with rs3135388 and found to influence the risk of several autoimmune diseases including MS, lupus, and narcolepsy. HLA-DQB1*0602 is found in 90% of people who have narcolepsy, but it can’t be determined by a single SNP that I have found.

Our natural circadian clock is run by several core genes that rise and fall over a 24 hour period, setting the rhythm for all of our body’s functions. Sunlight hitting the retina in the morning resets the circadian clock.

PER2 gene: The PER2 (period 2) gene is part of your core circadian clock.

AANAT gene: AANAT (arylalkylamine N-acetyltransferase) controls the production of melatonin in the pineal gland. AANAT enzyme activity is high at night and tied to a person’s circadian rhythm. Polymorphisms in AANAT are more common in those with Delayed Sleep Phase Disorder (Japanese Study).

Restless Leg and Periodic Limb Movement Disorder: Genetics and Solutions
Twitchy legs, restless sleep…  That urge to move your legs at night or being woken up with your leg moving rhythmically — both take a toll on sleep quality. And good sleep is foundational for overall health and wellbeing.

Genetics and Teeth Grinding (Bruxism)
Bruxism is a condition where you unconsciously clench or grind your teeth. This can occur when sleeping (sleep bruxism) or while you are awake. Bruxism can cause wear on the enamel of the teeth and even cause teeth to crack. Additionally, people with bruxism may have jaw pain, headaches, migraines, or sleep disorders.