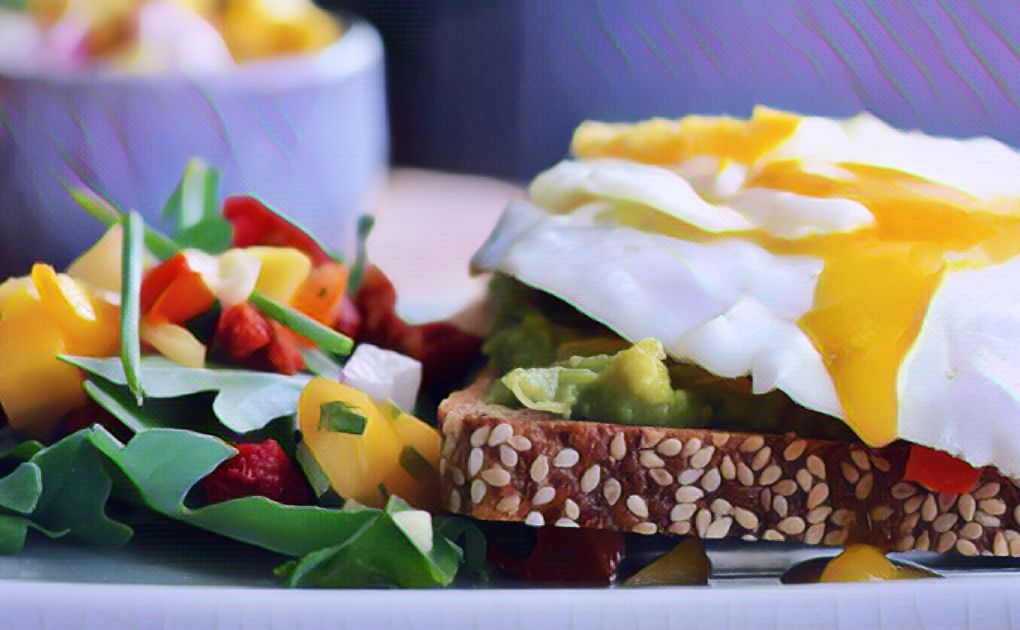 This article delves into peer-reviewed research studies on the CBS genetic variants and discusses what the evidence shows.

CBS Gene: Does Research Show that You Should Eat a Low Sulfur Diet?

What is the CBS gene?

The CBS gene – cystathionine beta-synthase – codes for the CBS enzyme that acts within the transsulfuration pathway. The CBS enzyme reduces homocysteine to an intermediate (cysteine) that eventually can become glutathione, an important antioxidant in the body. Additionally, the CBS enzyme participates in a desulfation reaction to help create hydrogen sulfide, H2S.  Hydrogen sulfide, a molecule needed by the body in just the right amount, at low levels, acts as a mitochondrial electron donor, but at high levels, it is poisonous to the mitochondria. Likewise, the importance of the body maintaining the right levels of homocysteine should not be understated because high levels of homocysteine are associated with heart disease.[ref]

Something to note here: Vitamin B6 is a cofactor needed in the reaction that converts homocysteine.

What do online clinicians say about the CBS gene?

CBS is often mentioned on websites that discuss the methylation cycle, with speculation by a couple of well-known clinicians that some of the variants listed below up-regulate or increase the amount of the CBS enzyme.

Websites that discuss these clinicians’ ideas often caution against eating foods that contain sulfur (meat, garlic, eggs, etc.) with the variants and warn of too much ammonia. Here are a few examples of what doctors are recommending:

But what does the research actually show on the CBS variants?

Surprisingly, there isn’t much research on the CBS variants on which the clinicians above base their recommendations for a low-sulfur diet. There are a few peer-reviewed studies on the variants – but the studies don’t show that the CBS variants have much of an impact on health. I encourage you to read the research for yourself and see what you think.

I mentioned the articles above because of the research on the variants:

Instead, the research indicates that the common CBS variants may have a subtle effect on cholesterol levels. One of the variants slightly decreases the risk of having a baby with a cleft lip, which indicates a positive connection to the methylation cycle.[ref][ref]

Note that about a third of the population carries the C699T variant.

If you carry the rare rs5742905 variant that increases the risk of high homocysteine, you may want to get your homocysteine levels checked. If you are in the US, you can order a lab test yourself through UltaLabs or other online lab test retailers.  Or, get your doctor to order one for you the next time you go for a check-up.

If you carry the C699T or A360A variants, there is no evidence that I can find that suggests that you should go on a restrictive, low-sulfur diet.  A low-sulfur diet may help some people for other reasons, but the evidence doesn’t support the CBS genetic variants as a problem.

Instead, if you have other methylation cycle variants, you may want to focus on eating a choline-rich diet or a folate-rich diet.

MTHFR: How to Check Your Data
It is easy to check your genetic results on 23andMe or AncestryDNA for the two main MTHFR variants known as C677T and A1298C. If you have 23andMe results (it doesn’t matter if you have the health option or not!), click on the link below to check your MTHFR gene.

COMT and supplement interactions
People with a slow COMT enzyme function may have problems when taking high doses of methylation cycle supplements or certain anti-inflammatory supplements.

LDL Cholesterol
Heart disease is the leading cause of death in the US and around the world, and high LDL-cholesterol levels have been linked in many studies to increased heart disease. Learn how your genes impact LDL levels.