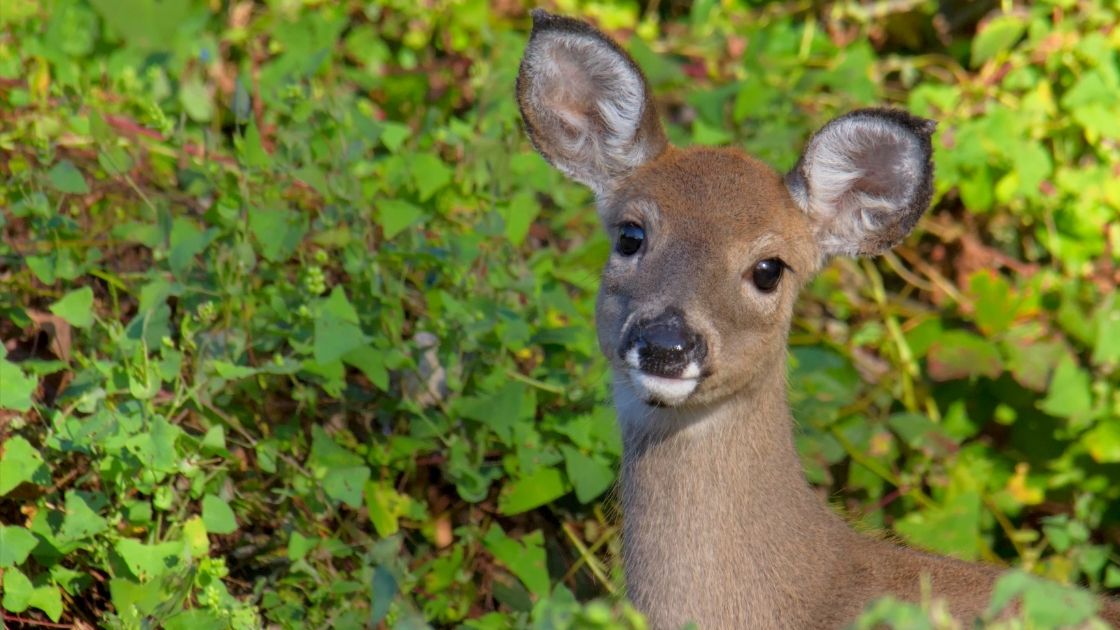 Lyme disease is transmitted by tick bites, which carry either the bacteria Borrelia burgdorferi in North America or other Borrelia species in Europe.

General symptoms of Lyme disease include a bulls-eye rash, fever, headache, pain, and general malaise. The majority of people recover after a few weeks, but some people have symptoms (neurological, cardiovascular, fatigue, arthritis) that can last for months or even years.

Whether you are one of the ones who recover quickly or have chronic symptoms including joint pain or arthritis may be due to genetic variants that you carry.

The simplified picture is that the innate immune system recognizes the Borrelia bacteria, raises an alarm bringing in inflammatory molecules to destroy it. It is the front line of the body’s army, quick to rise and fight a short battle.

The different genetic variations in our innate immune system contribute to our individuality. It makes sense for a population to carry different variants – some may be better at fighting off leprosy; others good at surviving cholera. While variation is good on the whole, for an individual, though, it can end up causing increased susceptibility to a pathogen like Borrelia.

TLR1 (Toll-like Receptor 1):
One variant in TLR1, rs5743618 or T1805G, causes a decreased TLR1 functionality for people carrying the C/C genotype. This is an advantage when it comes to leprosy and cuts the risk of severity.[ref] But when it comes to Lyme disease, this variant is linked to an increased risk of ‘antibiotic refractory Lyme arthritis’ which basically means that joints still ache after taking several rounds of antibiotics.[ref]

HLA-DRB1 gene:
The HLA genes code for another part of our innate immune system known as the major histocompatibility complex. One variant, HLA-DRB1 *0401, links to a greater susceptibility to antibiotic-resistant Lyme arthritis and a risk factor for rheumatoid arthritis.[ref][ref][ref][ref]

Currently, there isn’t a definitive study concluding Borrelia causes autoimmune diseases (that I could find), but an interesting 2017 study looked at Lyme arthritis patients who developed autoimmune joint diseases within four months of getting Lyme. The study results showed: “Most systemic autoimmune patients had positive tests for B. burgdorferi IgG antibodies by ELISA, but they had significantly lower titers and lower frequencies of Lyme-associated autoantibodies than LA patients. Prior to our evaluation, the patients often received additional antibiotics for presumed Lyme arthritis without benefit. We prescribed anti-inflammatory therapies, most commonly disease-modifying anti-rheumatic drugs (DMARDs), resulting in improvement.”[ref]

A study found that age is a factor in susceptibility to Lyme with elderly people likely to have a less vigorous immune response to the pathogen. The study also found that BMI, gender, vitamin D levels, and previous exposure to Borrelia had no effect on Lyme susceptibility.[ref]

Antibiotics are, of course, the first line of defense against Borrelia. Your doctor can give you more information on effective antibiotics.

Post Treatment Lyme Disease Syndrome
Lyme disease affects 300,000 people a year in the US, mostly in the Northeast and upper Midwest but found in almost all states. It is also a disease that is controversial, causing heated online arguments, misunderstood patients, and sometimes wacky cures.