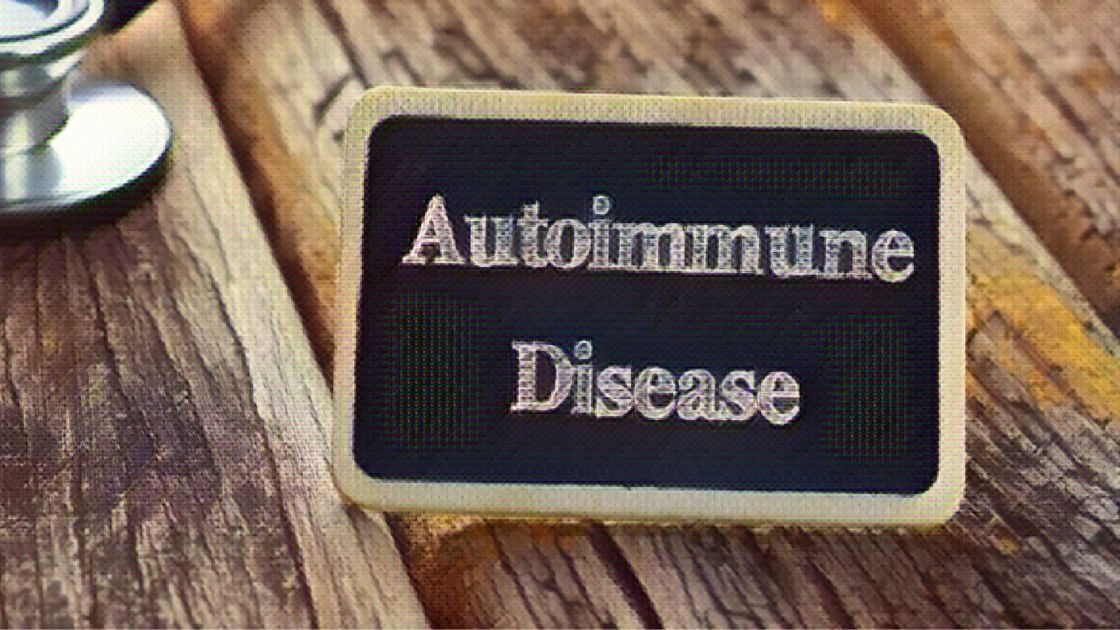 Our immune system does an awesome job (most of the time) of fighting off pathogenic bacteria and viruses. But to fight off these pathogens, the body needs to know that they are ‘the bad guys’. This is where the HLA system comes in, sorting out your own cells and proteins as different from pathogens. When this system breaks down, autoimmune diseases can occur.

This article covers background information on HLA-B27, including how to check your 23 and Me or AncestryDNA raw data for the HLA-B27 genotype. It concludes with research-backed ideas that may help.

What is the HLA system?

Human leukocyte antigens (HLA) belong to the part of our immune system known as the major histocompatibility complex (MHC). The HLA genes code for the proteins that help our body determine the difference between a foreign invader that needs to be attacked and what is ‘self’.

People can have many different HLA serotypes, giving us all slightly different strengths and weaknesses against microbial diseases.

But along with attacking foreign invaders, a handful of HLA types also increase susceptibility to autoimmune diseases, where the body attacks its own cells.

Many people first hear about HLA-B27 from their doctor requesting a test for it. The test is a quick blood test to see whether you carry the HLA-B27 serotype. Usually, the doctor is looking to add strength to a probable diagnosis for certain autoimmune diseases.

How common is HLA B27 positive?

While the frequency of the HLA-B27 serotypes can vary a bit by ancestry, in general, about 6-9% of the population carries the HLA-B27 allele.[ref]

People who carry the HLA-B27 serotype are at an increased risk for inflammatory-related autoimmune diseases.

Autoimmune diseases associated with being HLA B27 positive include:

Post-infectious syndrome for shigellosis, salmonella, and chlamydia is also more common in people who are HLA-B27 positive. This is also known as reactive arthritis.[ref]

What is ankylosing spondylitis (AS)?

Ankylosing spondylitis is a chronic inflammatory disease that mainly affects the spine. It causes back pain and spinal stiffness, and the vertebrae can fuse together. This often occurs in young adults. You can find more information on the Spondylitis Association of America site.

Carriers of HLA-B27 are at a 20-fold increased relative risk for the disease. Keep in mind that this is a relative risk. For example, if the risk of ankylosing spondylitis is normally 1 in 200 (0.5%), carrying the HLA-B27 variant increases your risk to 20 in 200 (10%). (These are just example numbers… talk with your doctor about other risk factors.)

Why is HLA-B27 linked to autoimmune diseases?

Similarly, over 80% of people with reactive arthritis are HLA-B27 positive.[ref]

Instead, other factors must be involved that trigger the disease, such as toxicant exposure, pathogens, gut microbiome changes, diet, or lifestyle factors.[ref]

Proteins in the body, including the HLA proteins, are made up of amino acids that join and then fold up in a particular way. Researchers have found that HLA-B27 tends to misfold.

The specific subtypes of HLA-B27 associated with autoimmune diseases are likely to be misfolded or unfolded, causing problems when formed in the endoplasmic reticulum (ER).

The misfolded or unfolded proteins in the endoplasmic reticulum cause stress in that organelle. Researchers theorize that the body’s unfolded protein response mechanism causes inflammation.[ref]

HLA-B27 and the immune system:

At one point, researchers advanced a theory that HLA-B27 seemed similar to an infecting bacterial pathogen and thus caused autoimmune diseases. The idea is called ‘molecular mimicry’ and the reason the immune system attacks ‘self’ thinking it is a bacteria. (Some nice YouTube videos explaining ankylosing spondylosis state that this is the reason for it…)

Researchers theorize that the HLA-B27 protein often misfolds, which triggers the cells to initiate, what is called the unfolded protein response. Essentially, this is the process by which proteins that aren’t formed correctly are broken down, and the amino acids are recycled. When this unfolded protein response is activated too often, such as with HLA-B27, it triggers the inflammatory response with the IL-23/IL-17 pathway.[ref]

Positive side: Protection from viral infections

A lot of ‘bad’ mutations exist in the genome because they also create a benefit for survival. For example, a mutation that helps someone survive a pathogenic cholera outbreak means the person carrying the mutation lives to pass it on to their kids. Much of our genome is sculpted by surviving against bacterial or viral pathogens; if our ancestors hadn’t survived, we wouldn’t be here today.

Interestingly, carriers of the HLA-B27 have a survival advantage and are likely to live longer with hepatitis C infections and with HIV.[ref][ref]

Additionally, people with the HLA-B27 serotype may mount a better response against the Epstein-Barr virus.[ref]

AG
Genetic variants included in 23andMe data coding for HLA-B27 are listed below.

These variants show if you are likely to carry an HLA-B27 type. A blood test is still needed to be 100% certain that you carry the exact HLA-B27 type associated with autoimmune diseases.

Keep it in perspective:

Don’t freak out if you are a carrier of HLA-B27. Instead, use this information as a heads-up not to ignore health issues such as back pain.

Blood tests to confirm:
If you want to get the blood test for HLA-B27 and can’t get it through your doctor, you can order it on your own in the US. UltaLab Tests is one place that I use. There are other websites as well, so shop around for the best price.

Understanding the risk:
Although HLA-B27 increases the relative risk of ankylosing spondylitis by 20-fold, it is still a rare disease, with about 1 in 2000 people having it.[ref] If you have the HLA-B27 serotype, the lifetime absolute risk is about 6-10%.[ref]

There are other genetic variants thought to be involved in susceptibility to ankylosing spondylitis, as well as environmental factors that increase the risk.[ref]

If you carry the HLA-B27 type and also have reactive arthritis, there is an interesting tie to salmonella persistence or other microbial infections. You may want to read more on both topics or talk with your doctor about treatment options for persistent bacterial infections.

Consider joining today to see the rest of this article.

Gut microbiome connection to HLA-B27: Probiotics to the rescue?

CTLA-4 – General Autoimmune Risk Factor
The CTLA4 gene codes for a protein that is important in the immune system. It acts as a checkpoint that can downregulate your immune system response. Genetic variants in the CTLA4 gene can increase your risk for several different autoimmune diseases.

Genes and Back Pain
The majority of people in middle age have disc degeneration, but not everyone has pain from it. Your genes play a big role in whether you will feel pain and inflammation in your back. Understanding the genes involved may be a guide for the right treatment.

Psoriasis Genes
Psoriasis is an autoimmune condition that causes dry, sometimes itchy patches of skin. It is caused by the immune system attacking your skin cells, speeding up the turnover of the cells. Genetics plays a role in your susceptibility.

Rheumatoid Arthritis Genes
Rheumatoid arthritis is caused by an immune system attack on the joints, causing thickening and inflammation of the joint capsule. It is caused by a combination of genetic susceptibility and environmental triggers.