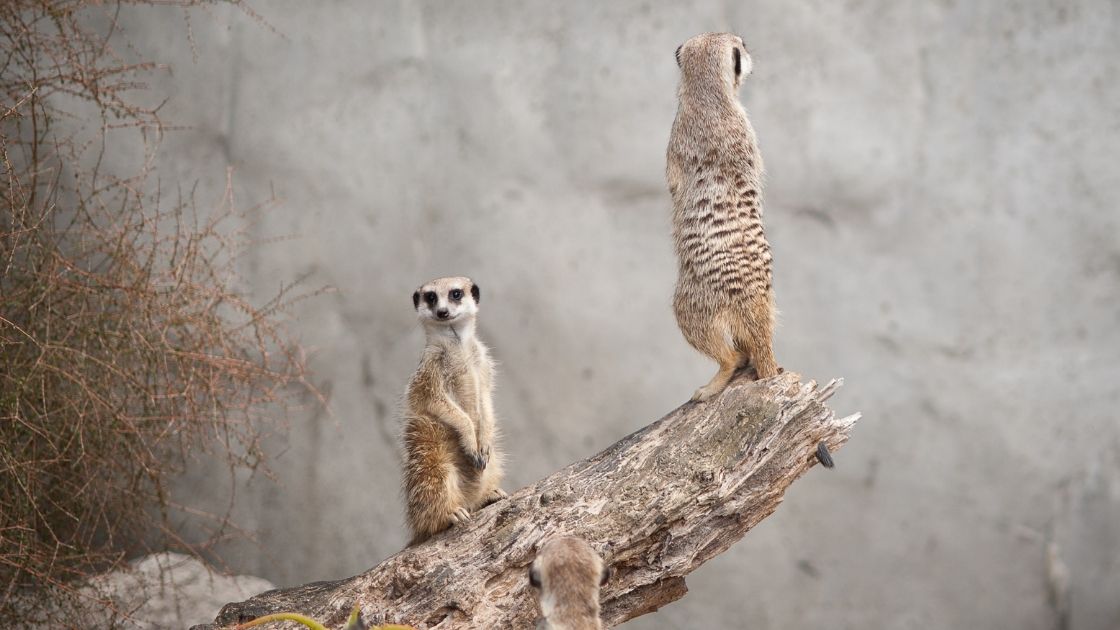 Modafinil is being used as a nootropic drug that increases alertness and gives a sense of well-being — to some users. Like most drugs, individual results seem to vary. One reason for the variation is a common genetic variation in the COMT gene.

Modafinil is a prescription medication (in the US) for decreasing daytime drowsiness in narcolepsy patients. Off-label, it is a popular drug for neuroenhancement. Does it work? Clinical trials have shown that it is effective for cognitive enhancement, but the trials didn’t differentiate between genotypes and show a range of effectiveness.[ref][ref]

Modafinil is thought to work by increasing dopaminergic neurotransmission, which depends on the activity of the gene, COMT (catechol-O-methyltransferase). COMT is the enzyme that breaks down neurotransmitters (including dopamine, epinephrine, and norepinephrine), and the rate at which it metabolizes the neurotransmitters affects their levels in the brain.

When investigating modafinil’s effectiveness in people with different genotypes, research results showed that those with the COMT Val/Val genotype had a much better response than those with the Met/Met genotype in terms of sustained vigilant attention.[ref] In fact, the study says that modafinil “was hardly effective in subjects with the Met/Met genotype”. For both genotypes, modafinil worked in keeping the subjects from feeling sleepy, so the difference in genotype was on the cognitive benefits rather than wakefulness.

Another study looked at the effects of modafinil on REM and non-REM sleep and found that it varied by COMT genotype.[ref] This sleep deprivation study found that modafinil increased specific EEG activity in those with the Val/Val genotype during sleep recovery (after modafinil and sleep deprivation for 40 hours). The study concludes: ” in NREM sleep, the drug increased EEG activity in 3.0-6.75 and > 16.75 Hz frequencies exclusively in Val/Val allele carriers. Taken together, the data show that the promotion of wakefulness by pharmacological interference with dopaminergic and adenosinergic mechanisms differently affects sleep EEG markers of sleep homeostasis.”

If you’ve ever tried modafinil and wondered why it didn’t have much of an effect on you, perhaps the reason is in your genes.

I’m not going to weigh in on whether or not you should take modafinil… or where to buy it. You can go read about it on Reddit for that type of info.

If you have histamine intolerance, mast cell problems, or anorexia, please note that modafinil may increase histamine levels in the brain.

If you are interested in other effects of the COMT gene, check out my article: COMT – Genetic Connections to Neurotransmitter Levels

I also have an article on Nootropics and Genetics: Smart Drugs and Your Genes.

If you are wondering about the metabolism of other drugs, I have a whole series of articles on phase I and phase II detoxification.

Boosting NAD+ to Reverse Aging? Overview of NR and NMN
Nicotinamide riboside (NR) and nicotinamide mononucleotide (NMN) are two supplements that have taken the longevity and anti-aging world by storm.

Rapamycin, mTOR, and Your Genes
Rapamycin (also known as sirolimus) is an antibiotic that is used as an immunosuppressant, an anti-cancer agent, and to prevent blocked arteries. This decades-old antibiotic and antifungal drug is now the focus of longevity and healthspan-extending research as a part of combating the diseases of aging.

Metformin: Longevity research and genetics
A decades-old diabetes drug now holds promise for increasing healthspan. Research shows that metformin may reduce the risk of some of the diseases of aging, thus increasing the number of years someone is healthy.