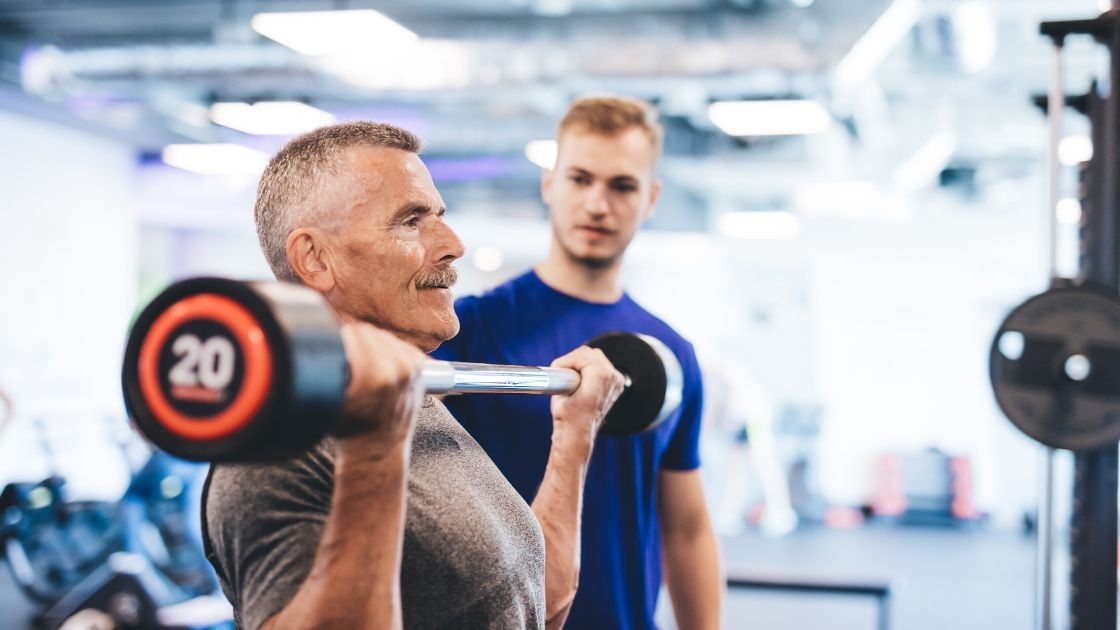 A decades-old diabetes drug now holds promise for increasing healthspan. Research shows that metformin may reduce the risk of some of the diseases of aging, thus increasing the number of years someone is healthy.

Beyond diabetes, there are also many studies pointing to other positive benefits for metformin as a longevity or healthy aging medication.

How does metformin work?

Metformin has a couple of mechanisms of action:

Let’s take a close look at all three of these actions of metformin:

The research on exactly how metformin decreases gluconeogenesis (glucose production) in the liver isn’t fully elucidated. There seem to be several possibilities:

Metformin is thought to work in a way that keeps the GLUT4 transporters available on the cell surface so that the skeletal muscle cells can take up more glucose without needing more insulin. [ref]

Polycystic ovarian syndrome (PCOS) is characterized by insulin resistance and altered androgen hormone production.  Studies show that metformin may be beneficial for women with PCOS. One study found that 12 weeks of metformin decreased testosterone levels and improved glucose effectiveness.[ref]

Metformin for Longevity and Aging:

Many researchers are now looking at aging as a disease. In fact, the World Health Organization recently added it to its classification system as a disease. With this idea in mind, let’s take a look at the use of metformin to prevent chronic diseases in aging.

But humans aren’t the same as mice, and the results of animal studies sometimes don’t hold true for people.

Other studies show that all-cause mortality and cancer-related mortality is reduced in people who take metformin.[ref]

Not all human studies show fantastic results:
In a study of heart attack patients, 4-months of metformin did not have beneficial long-term effects. [ref]  Other studies show a possible impact that negates the benefits of aerobic exercise.[ref]

How can metformin extend healthspan?

One mechanism (other than decreased blood glucose levels) for a positive effect on healthy aging is that metformin may activate SIRT1. The sirtuins are a family of enzymes that are important for regulating cellular homeostasis, and SIRT1 (sirtuin 1) is important in healthy aging. A link exists between the activation of SIRT1 and lower rates of cardiovascular and metabolic diseases.[ref][ref]

Another mechanism through which metformin has been shown to act is in the way that mitochondria use fatty acids for energy. The ACAD10 gene codes for an enzyme needed in beta-oxidation and animal studies show that metformin acts through the inhibition of mTORC1 to upregulate ACAD10. [ref]

A Dec 2019 randomized crossover trial shows that 4 days of metformin doesn’t impact skeletal muscle activity. Interestingly, the authors note that metformin caused the participants to feel like exercise took more exertion. Thus, it may cause people to want to exercise a little less. [ref]

Another study in older adults (age ~62), 3 months of metformin seemed to attenuate the benefits of aerobic exercise. [ref]

Potential negative side effects from metformin:

Most importantly, there is an increased risk of lactic acidosis in people taking metformin. This may be more of a risk for people with underlying kidney problems. [ref]

Metformin circulates unbound because its metabolism doesn’t occur in the liver. Instead, the kidneys clear it from the body facilitated by SLC22A2 kidney cells. (more on this below) [ref]

Like almost every drug or supplement, not everyone responds the same way to metformin. Below you can find some of the genetic variants associated with the altered response to metformin.

The TCF7L2 gene codes for transcription factor-like 2, which plays a role in beta-cell function.

SLC22A1 gene codes for the organic cation transporter 1, which is the main transporter of metformin into liver cells, where it acts to alter blood glucose levels.

The SLC22A2 gene codes for the organic cation transporter 2, which is the main transporter in the kidney cells that drives excretion of metformin through the urine.

If you are interested in metformin for longevity, talk with your doctor about getting a prescription. Alternatively, there is an online website that sells 3-month prescriptions of metformin, after you interact with their telemedicine doctor. The website is called qualytude.com. Read through the information and be sure to understand the terms of the website.

Berberine is a natural supplement that is often touted as a natural alternative to metformin. Read more about berberine.

Longer-term use of metformin increases the risk of vitamin B12 deficiency. [ref] Consider supplementing with vitamin B12, especially if you don’t eat a lot of foods that contain B12.

Explore the research about how nicotinamide riboside (NR) and NMN are being used to reverse aging. Learn about how your genes naturally affect your NAD+ levels, and how this interacts with the aging process.

Your telomeres are the region at the end of each chromosome that keeps your DNA intact when your cells divide. Telomeres that get too short cause cells to stop dividing, leading to some of the diseases of aging.

← Your Drinking Genes: How well does your body break down alcohol?
Dopamine Fasting: Genetics, Addictive Behavior, and Internet Usage →