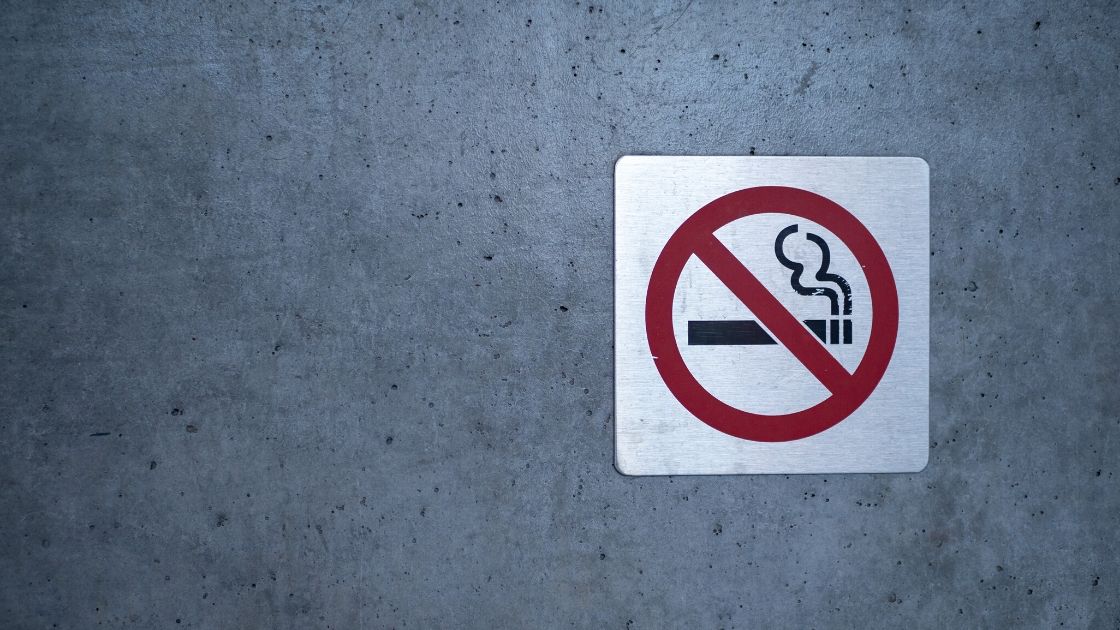 CYP1A1 is a gene that codes for an enzyme that breaks down (metabolizes) a few different toxins as well as naturally produced hormones. It is also involved in immune response in the intestines.

CYP1A1 and Metabolism of Estrogen, Cigarette Smoke, and More

A quick overview of phase I detoxification :

Everything you eat or take (like a medication) is absorbed in the intestines and taken to the liver.

The CYP450 (cytochrome P450) family of enzymes metabolize or break down thousand of different compounds. CYP1A1 is one member of the CYP family.

CYP1A1 is an NADPH dependent enzyme.  Breaks down caffeine, theobromine,

There are several genetic variants of CYP1A1 that can change the speed at which your body will metabolize substances.

Studies on CYP1A1*2 show a link to estrogen-related cancers, but the results vary according to population and possibly diet:

Other CYP1A1 alleles:
While the two variants above seem to have the most impact, there are a few other CYP1A1 variants that have been studied for various health effects.

Stop smoking:
People with the CYP1A1*2 allele are at a higher risk for lung cancer and definitely should avoid cigarette smoke. So if you need yet another reason to stop smoking, this would be a big one.

Supplements:
CYP1A1 is inhibited by several natural polyphenols including St. John’s Wort, I3C, and resveratrol.[ref] Foods containing I3C include broccoli and other cruciferous vegetables.  Resveratrol is found in grapes and red wine as well as in supplement form.

Inhibiting CYP1A1 may help increase the aryl hydrocarbon receptors, which bind to PAHs and theoretically could decrease cancer risk. [ref]

Camel milk inhibits CYP1A1.
Interestingly, camel milk has traditionally been thought to be protective against cancer in the Middle East. Researchers found that smokers with CYP1A1*2 variants who drink camel milk reduce the high risk of lung cancer.[ref]

Eat your veggies:
One study found that people who carry the CYP1A1*2  variant had a greater reduction in colon cancer risk with a diet high in polyphenols (found in veggies and fruit) than those without the variant.[ref]

← Topic Summary Reports
CYP2A6: Breaking down nicotine and other medications →