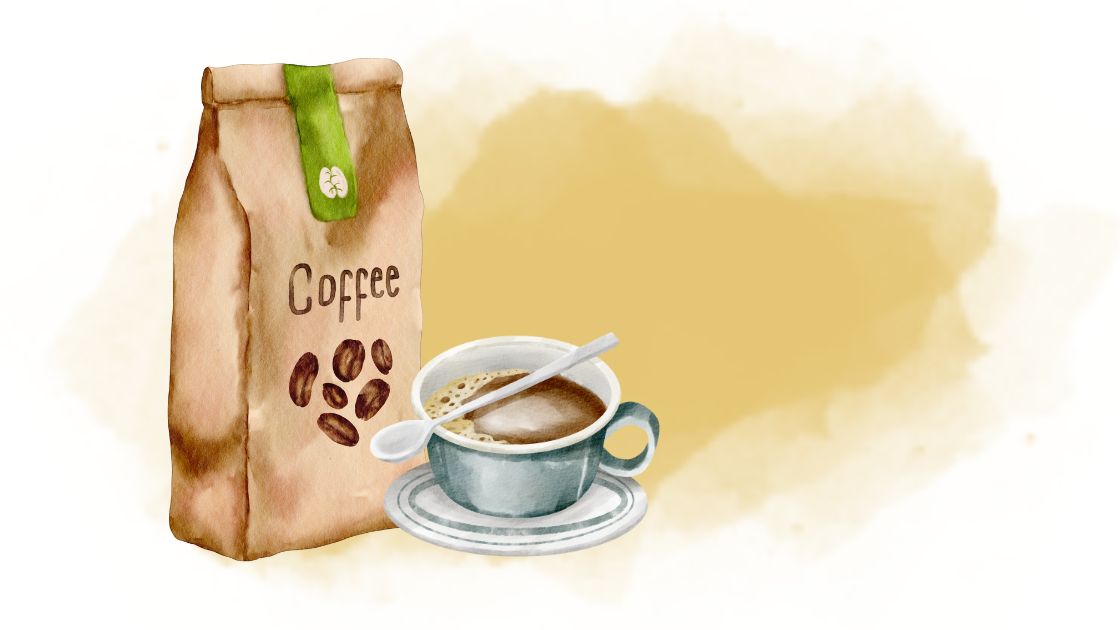 CYP1A2 is a phase I detoxification enzyme that breaks down caffeine — as well as several other important toxins. If you’ve ever wondered why you can’t drink coffee after 3pm and your friends can drink it at dinner, this gene likely holds the answer.

This article dives into the background science behind how CYP1A2 works, as well as how your genetic variants affect detoxification. This is part of a series of articles on detoxification genes.

What does CYP1A2 do?

The CYP family of genes encodes enzymes that are used by the body to break down and get rid of things like toxins, pollutants, drugs, and even things we eat every day. Genetic variants in the CYP genes impact how quickly we break down various drugs and other toxins, and understanding your genetic variants can shed light on how your body reacts to things.

The CYP1A2 gene codes for an enzyme involved in the metabolism (break down) of several different substances, including:

In addition to thes above, CYP1A2 also breaks down endogenous substances such as:

Substrates, Inducers, and Inhibitors:
When it comes to the CYP450 enzymes, there are substances that the enzyme acts on to break it down, called substrates.

Other substances, called inducers, cause the body to produce more of the enzyme.

Plus, there are substances that inhibit the enzyme.

You should be aware of genetic variant interactions with medications as well as other substances (such as caffeine) that are metabolized by the same enzyme.[ref]

What speeds up CYP1A2?

The polycyclic aromatic hydrocarbons (PAHs) found in cigarette smoke upregulate CYP1A2. Thus, cigarette smoking may cause a faster clearance of some drugs that are metabolized through CYP1A2. Smoking may also make you clear out caffeine faster.

For example, smokers who take duloxetine (Cymbalta) may end up with lower levels of the drug in their system because the cigarette smoke speeds up CYP1A2.[ref]

CYP1A2 is also induced (activated) by cruciferous veggies such as cabbage, cauliflower, and broccoli.

There is a list of drugs, inducers, and inhibitors of CYP1A2 on Wikipedia. Popular drugs metabolized, at least partially, by CYP1A2 include Wellbutrin, Zyprexa, and Cymbalta.

People who have the CYP1A2  A/A genotype for rs762551 are rapid metabolizers. This means that they will break down, or metabolize, substances such as caffeine more rapidly.

What are the consequences of inhibited or increased activity?

Well, it depends on what substance you are breaking down. CYP1A2 metabolizes some pro-carcinogens from tobacco smoke into carcinogens. It also helps to turn aflatoxins (molds found in grains) into active compounds involved in liver cancer. Once CYP1A2 metabolizes these carcinogens, the body must eliminate them.

Thus, the rate at which toxins metabolize, in conjunction with how well Phase II detoxification moves out the metabolites, affects the risk of certain cancers.

A slow or reduced function isn’t always bad. For example, slow or inactive CYP1A2 is thought to decrease the risk of liver toxicity from aflatoxin B. This is because CYP1A2 turns the pro-carcinogenic molecules into carcinogens, which then have to be removed from the body.

One of the fun things to find out from your CYP1A2 genes is whether you are a fast or slow metabolizer of caffeine. This first variant is very well studied for the speed of caffeine metabolism.

Studies on this variant show:

Other CYP1A2 variants have also been shown to decrease the activity of this gene as well:

Your genetic variants are estimated to determine about 75% of your CYP1A2 enzyme activity, with food, supplements, and smoking impacting about 25% of the enzyme activity level.[ref]

If you are taking a drug, such as Clozapine, that is metabolized by CYP1A2, you should look at both your genes and interactions with smoking.

What drugs are metabolized by CYP1A2?

Drugs that are metabolized by CYP1A2 include: [ref][ref]

Curcumin is an inhibitor of CYP1A2 in humans and in animals. A recent animal study found that curcumin prevented liver damage from aflatoxin B exposure. A potent carcinogen, aflatoxin B is a toxin produced by mold (Aspergillus) and sometimes found in peanuts, corn, and other grains. Curcumin can be taken as a supplement and is also found in the spice, turmeric.

Other inhibitors of CYP1A2 include ciprofloxacin (antibiotic) and cimetidine (aka Tagamet).[ref]

Keep in mind that your caffeine metabolism may be altered when taking a CYP1A2 inhibitor. In other words, if you are normally a fast metabolizer and drink coffee or tea with dinner, you may find yourself having problems sleeping if you couple that caffeine with a CYP1A2 inhibitor like Tagamet (cimetidine), curcumin, or ciprofloxacin.

Detoxification: Phase I and Phase II Metabolism
Learn how the different genetic variants in phase I and phase II detoxification genes impact the way that you react to medications and break down different toxins.

CYP2D6: Variants that cause reactions to common medications
CYP2D6 is responsible for the breakdown and elimination of about 25% of prescription medications. Genetic variants in CYP2D6 can significantly impact the way that you react to certain drugs.