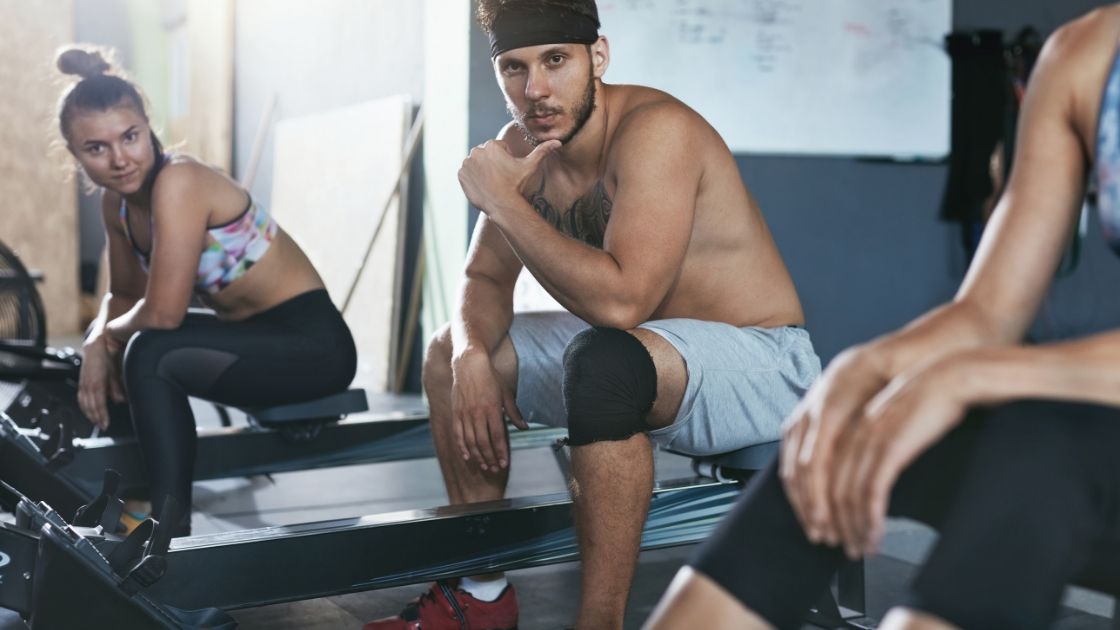 The ACTN3 gene codes for a type of muscle fiber found in fast-twitch skeletal muscles. These are the muscle fibers that produce explosive, powerful contractions. Think Olympic sprinters and powerlifters…

About 25% of Caucasians have a non-functioning ACTN3 genetic variant. If you carry this variant, it doesn’t mean that you can’t lift weights or run, but you may be at a slight disadvantage if you are an elite power athlete.  In fact, most Olympic sprinters and powerlifters carry the functional ACTN3 variant, Marathon and long-distance runners are more likely to carry the non-functioning version. [ref][ref]

← How to use your genetic data for biohacking
Snips about SNPs: Lactose Intolerance Gene →