Snips about SNPs: Diabetes and TCF7L2 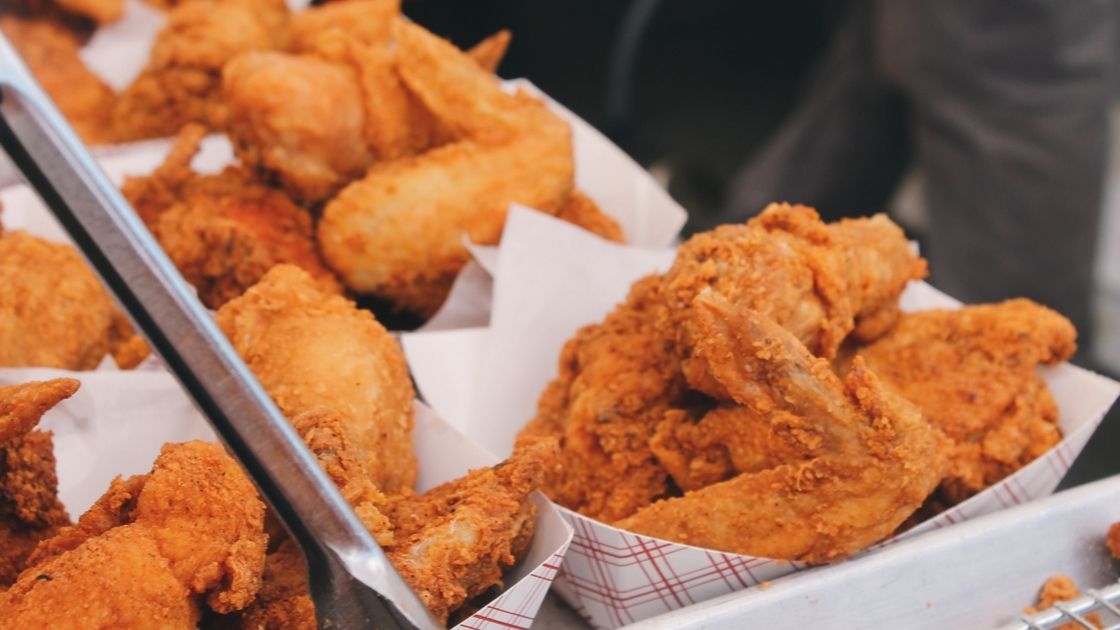 Diabetes is usually blamed on eating the wrong foods, but your genes play a big role in your susceptibility to the disease.

The TCF7L2 (transcription factor 7-like 2) gene codes for a protein that activates many genes involved in type 2 diabetes,  including glucagon-like peptide 1 GLP1. Genetic variants are associated with a decreased or impaired beta-cell function. It is one of the best-studied genes with regard to diabetes risk. [ref][ref]

Want to learn more about genetics and diabetes risk factors? Check out this article!

Want more quick bits about your genes? Read through all the Snips about SNPs.