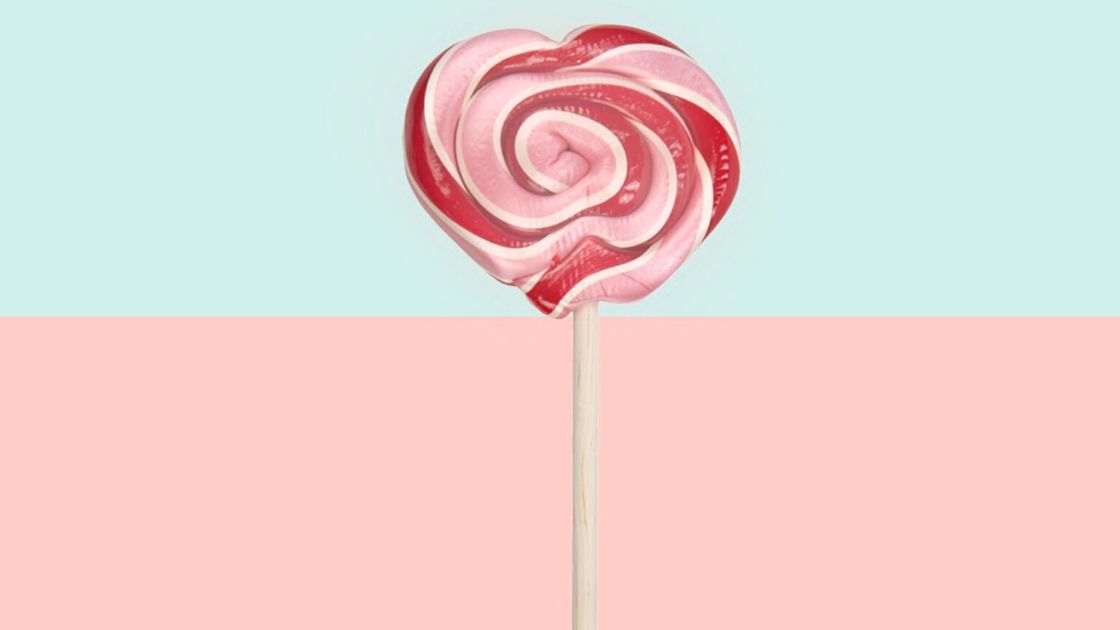 A new study recently published in the journal Cell shows a genetic link to having a sweet tooth, but this sweet tooth gene comes with a nice twist: it is linked to decreased fat mass and no extra risk for type 2 diabetes.[ref]

The FGF21 gene codes for a hormone created in the liver and is important for appetite regulation. In addition to stimulating adipocytes (fat cells) to take up glucose, FGF21 also is involved in signaling in the hypothalamus to suppress sugar intake and alcohol consumption. The hypothalamus is a region of the brain that is important for appetite control and overall metabolic rate.

FGF21 is also important in regulating brown adipose tissue, which is the ‘good’ kind of fat that increases thermogenesis in the body and increases the base metabolic rate.[ref]

A recent study of 450,000 people found that in addition to an increase in carbohydrate intake, those with the genetic variant (rs838133) had a higher alcohol intake and lower fat and protein intake. This corresponded to a decrease in FGF21 levels in the participants with the variant.[ref]

Interestingly, the study also showed that this increase in carbs intake did not correspond to an increase in BMI, but it actually correlates to a decrease in fat mass.

Additionally, no increase in the risk of type-2 diabetes was found for this variant. With sugar and carbs being demonized by health gurus everywhere, this study is a good reminder that we are all unique in our metabolism.

Other studies on FGF21 have looked into targeting this pathway to treat diabetes and obesity. One clinical trial found that obese patients with diabetes had lower cholesterol and triglycerides when given FGF21 for 28 days. The patients also had ‘favorable effects’ on body weight, but the trial showed FGF21 was not effective in lowering blood glucose levels.[ref]

FGF21 is a peptide hormone, which means it is a small-sized molecule made of amino acids that act as a hormone. Most other hormones that readily come to mind, such as estrogen, testosterone, or cortisol, are created in the body from fats (cholesterol).

In the liver, FGF21 helps to regulate the use of fats for fuel and is thought to be necessary for adapting to a ketogenic diet.[ref][ref]

FGF21 can also act on adipose tissue (fat cells) and cause them to use more glucose for energy. Additionally, FGF21 acts as an anti-inflammatory molecule in the heart and pancreas.[ref][ref]

Other studies have also linked this FGF21 variant with an increase in candy intake, increased alcohol intake, and cigarette smoking.[ref]

Even though this variant ties increased sweet consumption to no increase in overall risk for diabetes, use common sense when it comes to your dietary choices if you are prediabetic or diabetic.

UCP1 – Turning Up the Heat on Weight Loss
Your body burns off energy all the time — but some people have a higher base metabolic rate than others. One reason for this is found in the UCP1 gene variants, which control the amount of thermally active brown fat that you have.

Meal Timing and Weight Loss
When you eat can be just as important as what foods you choose. Your body’s circadian clock controls your metabolism and the breakdown of foods for energy. Learn how changing the timing of meals makes a difference in weight loss.