Are your cavities caused by genetics? 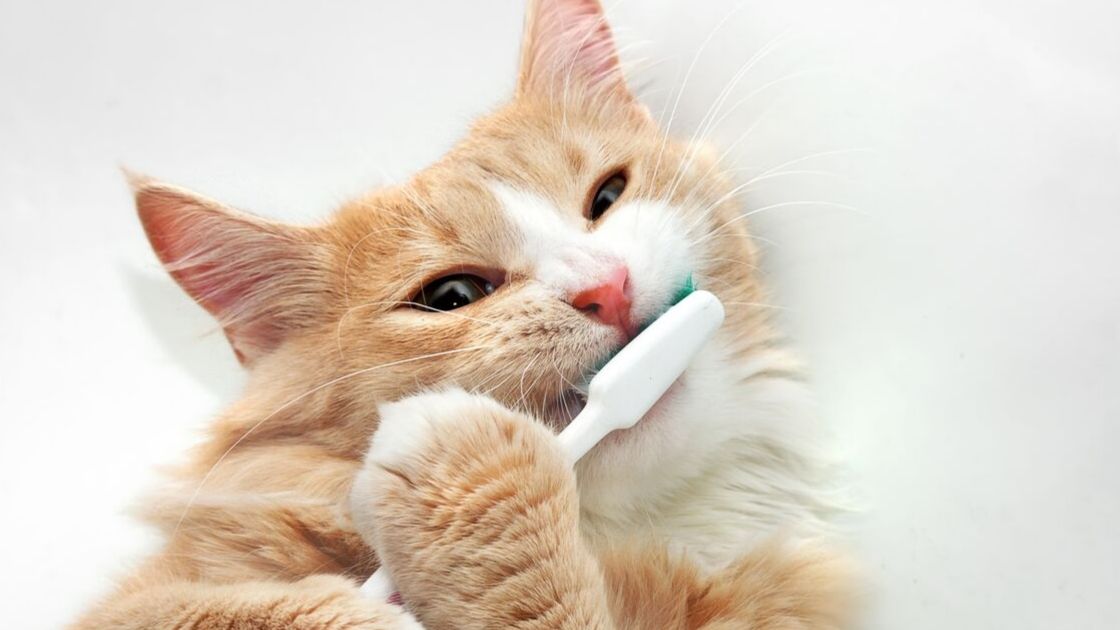 Friends accuse me of thinking that everything is genetic. Well – there is some truth to that accusation!  To be honest, though, there are a lot of things that have genetic connections that really surprise me. I had always assumed that my cavities were due to bad dental hygiene and bad dietary choices such as gummy bears. But the fact that I tend to only brush for one minute instead of two may not be as big a factor as my genetic variants linked to cavities.  (Yes, I know that I could always brush better, eat better, etc… I’m not completely eschewing personal responsibility – just pointing out some science. And I don’t eat gummy bears all that often.)

Note: The genetic variants listed below are mainly found in the 23andMe v4 and AncestryDNA data. The newer 23andMe data (v5) doesn’t cover most of these… no idea why.

I like the term dental caries better than ‘cavity’ –  sounds fancier and less like a big hole in the tooth. No matter how you refer to it, though, a cavity consists of a damaged area of the tooth enamel that turns into a hole full of decay.

Everyone knows that sugar causes cavities. The party line from dentists is that sugar feeds the bacteria on your teeth which then produce acid that eats away at the enamel.

So all you need is some sugar, bacteria, and failure to brush for two minutes, twice a day.

But wait… There are a lot of people who eat sugar, don’t brush well, and who don’t have a mouth full of cavities.  What is going on?

It turns out that genetics plays a larger role here than you would think. It is estimated by researchers that the ‘heritability’ or genetic component of dental caries is about 50%. [ref]

There are two ways that researchers can dig into how genes impact a disease or trait. They can either start with an idea of which gene should be involved and then check to see if genetic variants in the gene change the risk of the disease/trait. OR – researchers can take the genetic data from a large population and combine it with the data on who has a particular disease/trait to see which genetic variants are related to the disease risk.

Some genetic research points to how the microbiome interacts with foods. For example, a research study found that kids who carry a GALK2 variant along with Streptococcus mutans, a bacteria that increases the risk of cavities, are at a much greater risk of cavities. The GALK2 gene codes for an enzyme that phosphorylates galactose at high concentrations. The genetic variant causes low concentrations of GALK2, and thus higher amounts of galactose are available in the mouth for the S. mutans to munch on.  Galactose is a simple sugar that is found in higher amounts in dairy products.  So perhaps the combo of dairy intake, S. mutans bacteria, and low galactose causes cavities for some of us.

IL32 gene: codes for an immune system response to bacteria

AMELX gene: codes for amelogenin which is involved in the formation of tooth enamel

AQP6 gene: aquaporin 6, important in the generation of saliva and tears

WNT10A gene: important in the prenatal development of many tissues, including teeth

I’m going to avoid the whole debate on fluoride for tooth decay prevention vs. the negative effects of fluoride…

Killing the bacteria that cause cavities:

Thyme:
Thyme essential oil has been shown to effectively kill S. mutans. [ref][ref]To me, thyme essential oil smells and tastes terrible, so I wouldn’t recommend running out to buy some to swish with. There is a gel formula from PerioSciences that contains Thyme essential oil, and it has a lot of good reviews on Amazon. (I haven’t tried it)

A specific type of calcium phosphate known as hydroxyapatite has been used for a number of years in Japan for the remineralization of teeth.  It is now readily available in the US and elsewhere. There are numerous studies showing that nano-hydroxyapatite is effective for remineralizing teeth. [ref][ref]  Amazon carries several options for toothpaste containing nan-hydroxyapatite. You can read the reviews and choose the one that is best for you.

Eat processed cheese??
This was kind of an odd study… [ref]  The study participants were 115 kids age 7-15, living in India. The researchers used cut pieces of permanent molars that had been extracted from other people. The pieces of molar had been demineralized by keeping them in a solution with a pH of 4.8 for a couple of days.  The researchers then created an appliance to go into the kids’ mouths and hold a piece of the molar in there. The kids then wore the appliance while eating (and for an hour afterward) for four different days. Some of the participants had to eat processed cheese slices for three minutes with the appliance in their mouth. Other study participants had to brush with either a calcium phosphate ‘tooth mouse’ or with Colgate toothpaste. The processed cheese slices and the calcium phosphate both worked to remineralize the teeth — and the processed cheese slices were actually just as effective as the remineralization tooth mouse.

Sufficient Vitamin D:
There are quite a few studies that point to low vitamin D levels being a risk factor for cavities, especially in kids.[ref] [ref] [ref]  Get some sunshine on your skin for a little while every day, if possible.

Brushing your teeth less than 1 time per day increases your risk of getting cavities (but not by nearly as much as I thought it would). [ref]

Keep in mind that sugar itself isn’t causing the cavities, but rather, that sugar is feeding the bacteria which are producing acid. It is the acidic environment that is causing the demineralization that eventually leads to cavities.

Here is a good article on remineralizing teeth and healing cavities.

← Privacy and Your Genes
NQO1 Gene: Metabolism of quinones, benzene, and more →