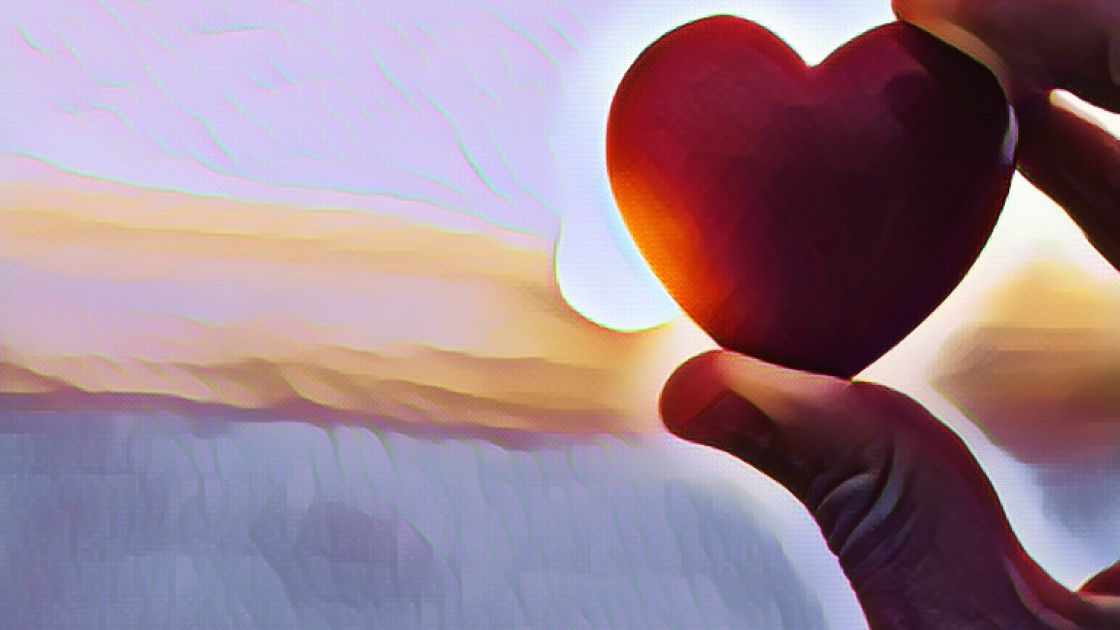 Blood pressure may not be something that you think much about – unless your doctor is harping about it being high or low. The CDC statistics, though, make a pretty compelling argument that a lot of us should be thinking about blood pressure. It is estimated that ~ 1/3 of US adults have high blood pressure, which contributes to more than 410,000 deaths each in the US in a year.[ref]

Genetics combine with diet and lifestyle factors to cause high blood pressure. While there are quite a few genes that influence blood pressure, this quick article only focuses in on one (impactful) gene, AGTR1 (angiotensin II receptors). Members will see their genotype report below, plus additional solutions in the Lifehacks section. Join today.

Researchers, doctors, public health officials, etc., all seem to have different ways of defining high blood pressure (hypertension). In general, the following blood pressure ranges are what is used in most studies for adults.

For angiotensin II to constrict blood vessels (and increase blood pressure), it must bind to its receptor, logically called the angiotensin II receptor type-1.

The AGTR1 gene codes for the angiotensin II receptor type-1.

Common genetic variants in AGTR1 increase the expression of the angiotensin II receptor 1 — thus causing blood pressure to increase when there is abundant angiotensin II in your system.

In addition to blood vessels, the angiotensin II receptor is found in the kidneys and lungs. AGTR1 affects the way your kidneys respond to sodium and affects the changes that occur in kidney disease due to diabetes.[ref]

Cancer needs lots of nutrients via blood vessels for growth, and AGTR1 genetic variants are also tied to cancer risk. Additionally, endometriosis, which is an overgrowth of endometrial tissues, is linked to AGTR1 variants.[ref][ref]

Other studies on this variant show that the rs5186 A/C or C/C genotype is associated with:

Other AGTR1 genetic variants (less impactful but perhaps adding to the above risk):

Low-fat diet?
Some studies suggest that a high-fat diet, in part, increases the rs5186 impact on blood pressure. [ref] If you have high blood pressure and carry the risk allele for rs5186, try experimenting with a lower-fat diet to see if it decreases your blood pressure.

Sodium intake:
You may be assuming that salt consumption would interact with this genetic variant… (I did!) But I could only find one research study that looked at salt sensitivity and the AGTR1 gene. It showed no interaction.[ref]

Diet and Blood Pressure
Research shows that people with the ACE deletion genotype are likely to have an increase in blood pressure on a high-fat diet. Find out how a high-fat diet interacts with your genes.