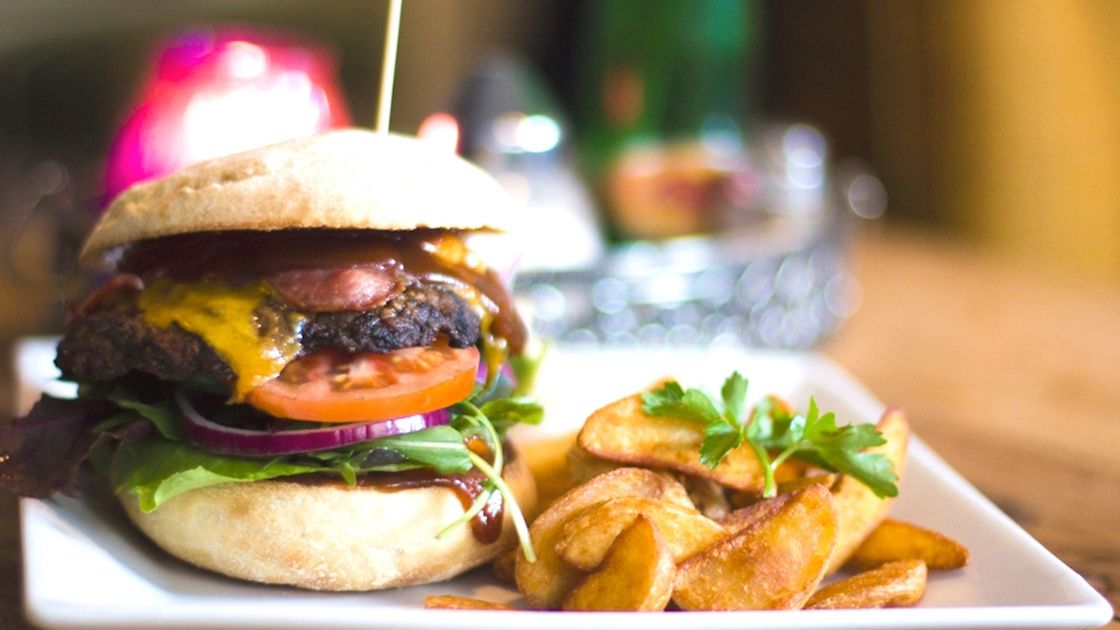 There has been a decades-long debate about which type of fat is best: saturated fat vs polyunsaturated fat.

Those in the paleo and ketogenic world are quick to tout the benefits of saturated fat, while others, such as the American Heart Association, promote polyunsaturated fats[ref]. And most people remain just a bit confused about the arguments on either side…

Is Saturated Fat Good for You?

It may depend on your genes as to which answer is right for you.

There have been several studies that investigated the effects of a high saturated fat diet on cardiovascular disease – stratified by genetic variants.

Keep in mind that most of these studies are looking at higher saturated fat consumption along with a standard diet (some carbs, some protein, higher fat). The study results may or may not hold true for people on a ketogenic diet.

Let’s take a look at the science so that you can figure out what is right for your genes.

There is a fairly common genetic variant in the ACE gene that impacts levels of angiotensin-converting enzyme. About 20% of people have the ACE deletion/deletion genotype.

The protein produced by APOA2 is a type of high-density lipoprotein (HDL).

Genetic variants can result in either APOA2 deficiency or hypercholesteremia (high cholesterol).

The most commonly studied variant, rs5082, decreases the level of APOA2. It has been linked to increased BMI, visceral fat, HDL levels, and a lower risk of heart disease. The studies that looked at the interaction of this variant with different diets found an increased risk for obesity only in those who had a higher saturated fat intake ( >22g of saturated fat). The variant is also linked to ghrelin (hunger hormone) levels, so it is thought that impaired satiety signaling from the saturated fat may play a role in the higher intake of food for those with the variant.[ref][ref]

A study in the journal Nutrition took the link between saturated fat, APOA2 variant, and obesity one step further and looked into the role of saturated fat from dairy.  The conclusion was that higher-fat dairy increases the risk of obesity with the rs5082 G/G genotype.[ref]

TCF7L2 is a transcription factor gene that has been linked in numerous studies to an increased risk of type 2 diabetes.

The APOE E4 allele increases the risk of Alzheimer’s disease. APOE is an apolipoprotein involved in cholesterol transport.

But the differences in cholesterol levels and other heart-related indices can vary a lot – based on saturated fat consumption.

A 2018 study found that replacing saturated fat with low-glycemic index carbohydrates was most effective at decreasing LDL cholesterol and triglyceride levels in people who carried the E4 allele.[ref]

To determine your APOE type from your 23andMe data, you will need to look at two different alleles (in the table below).

We are all different in our dietary needs. If you have the variants listed above, you may want to decrease the amount of saturated fat in your diet.

LDL Cholesterol Genes
Heart disease is the leading cause of death in the US and around the world, and high LDL-cholesterol levels have been linked in many studies to increased heart disease. Standard medical advice on ideal cholesterol levels and cardiovascular disease are often confusing, ever-changing, and sometimes downright contradictory.