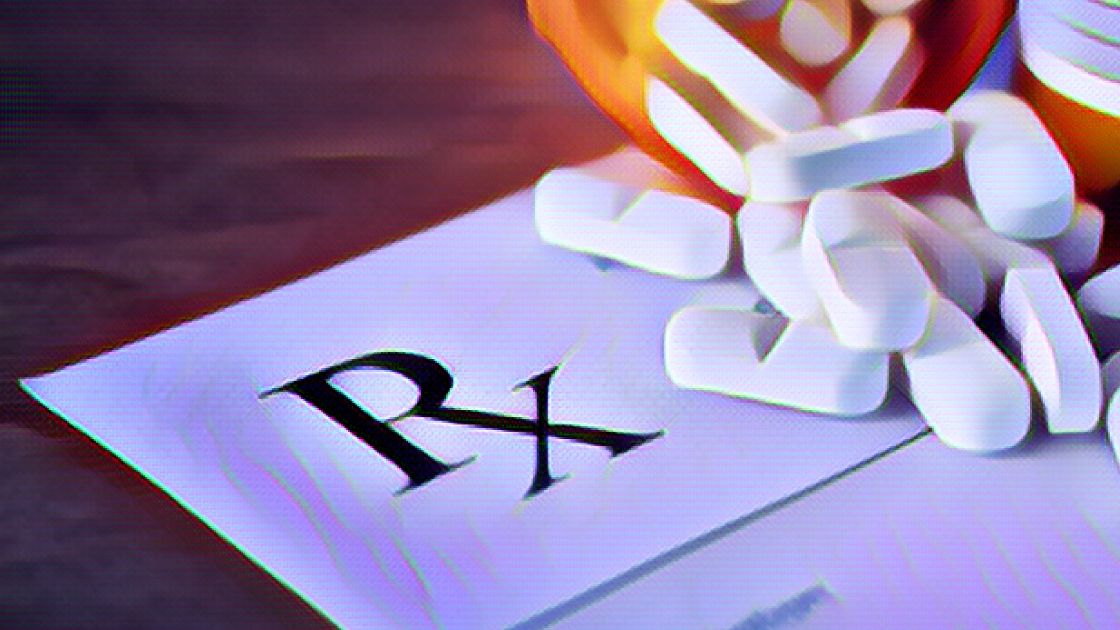 Our bodies break down and (metabolize) drugs and other toxins through a group of enzymes known as the CYP450 family. Different CYP enzymes are responsible for breaking down different substances, and we all carry genetic variants that can impact whether we clear a drug quickly or slowly.

This article is part of a series of articles on phase I and phase II detoxification genes.

The CYP3A genes, which code for enzymes of the same name, are a subfamily of CYP 450. The CYP450 enzymes are used by the body to break down and eliminate many different toxicants and medications.

CYP3A4 or CYP3A5 metabolizes about half the drugs on the market today as well as other xenobiotics and steroids. When you take a medication, the length of time that a drug stays in your system is determined by how quickly your body breaks it down and excretes it.

There are genetic variants, or SNPs, in the CYP3A family that alter the function of the enzymes.

These variants impact how you react to a medication.

It means that the fruit blocks (inhibits) the enzyme from working. Eating or drinking grapefruit, noni, or pomegranates can cause adverse effects on drug metabolism, either increasing the efficiency of the drug or decreasing the effect.

Interestingly, the CYP3A4 enzyme is naturally more active in women than in men.

Here are a few of the more commonly prescribed drugs that are metabolized and thus cleared from the body using the CYP3A4 enzyme:

Methadone dosages can also be impacted by this gene.[ref]

A long list of drugs metabolized by CYP3A4 is available on Pharmacy Times and on Wikipedia.

Please note that not all CYP variants are covered by 23andMe or AncestryDNA data. For a complete picture, talk with your doctor about clinical pharmacogenetic testing.

CYP3A5 is another enzyme found in the liver, prostate, and intestines. The vast majority of Caucasians have a genetic variant (rs776746) that decreases the functionality of this enzyme.

Since the majority of several population groups have non-functioning variants for this gene, NOT carrying a variant may impact your metabolism of certain drugs by increasing enzyme function.[ref]

If you carry one or two copies of a CYP3A4 variant that is non-functioning, this may impact the way medications work for you. Look through the list of drugs metabolized by this enzyme and talk with your doctor or pharmacist. (Keep in mind that 23andMe and AncestryDNA do not guarantee accuracy for medical purposes. Your doctor may want to run a second test to confirm.)

Grapefruit, noni, and pomegranate juices are inhibitors of CYP3A4 and CYP3A5. If you carry any of the genetic variants above for CYP3A4, be very careful of these juices or other inhibitors when taking a medication that is metabolized through CYP3A4.

St. John’s Wort is an inducer of CYP3A4, meaning it causes more of the enzyme to be created in the body. If you are taking a drug that is metabolized by CYP3A4, then you need to be careful with St. John’s wort interacting with the medication. (Talk with a doctor or pharmacist)[ref]

Lithium Orotate + B12: The bee’s knees, for some people…
For some people, low-dose, supplemental lithium orotate is a game-changer when combined with vitamin B12. But other people may have little to no response. The difference may be in your genes.

Top 10 Genes to Check in Your Genetic Raw Data
Wondering what is actually important in your genetic data? These 10 genes have important variants with a big impact on health. Check your genes.

CYP2B6: Genetic variants impacting medication reactions
The CYP2B6 enzyme is part of the body’s first line of defense in detoxifying and breaking down certain and important for metabolizing several medications. Genetic variants of this enzyme either speed up or slow down its function.