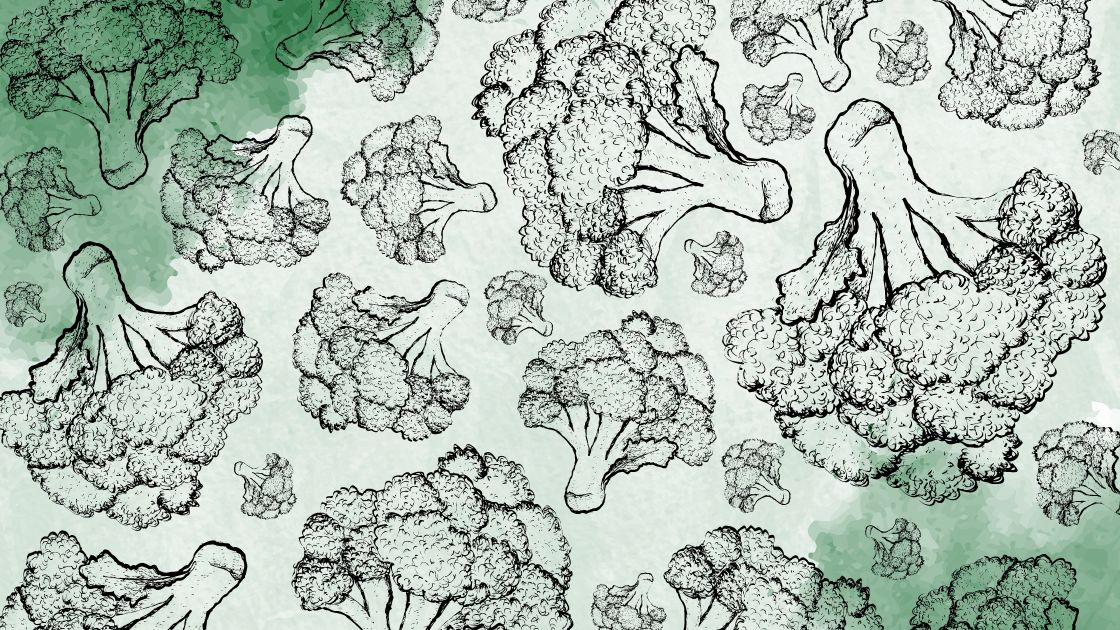 Exposure to many different man-made chemical compounds occurs every day, and our exposure to new toxicants well exceeds what our ancestors experienced. Your body has fascinating ways of breaking down and eliminating toxicants, medications, and even hormones made in the body.

This article explains how glutathione is utilized to detoxify certain toxicants. I’ll explain the glutathione-S-transferase genes and the impact that genetic variants have on phase II detoxification.

The glutathione S-transferase genes code for enzymes involved in the removal of a variety of carcinogens and environmental toxins.[ref]

These phase II detoxification enzymes combine the metabolites from phase I with molecules that make them less toxic and more easily excreted.

There are eight different enzymes in the GST family of genes identified by Greek letters: alpha, kappa, mu, omega, pi, sigma, theta, and zeta. As such, abbreviations for the classes start with their first letter (i.e., GSTMA for alpha).

The GST enzymes are found in the liver, intestines, and several other tissues. They are responsible for detoxifying a large number of pesticides, herbicides, carcinogens, and chemotherapy drugs.

The GST enzymes conjugate (bind) an antioxidant called glutathione to the substance for elimination. Glutathione is considered the master antioxidant for the body.

Once a toxic substance has been conjugated with glutathione via the GST-specific enzyme, the body excretes it via bile or urine.

One very important role performed by the GST enzymes is to rid the body of polycyclic aromatic hydrocarbons (PAHs), which are carcinogenic.

In addition to their role in removing toxicants, the GST enzymes are also important for neutralizing reactive oxygen species which cause oxidative stress in cells.[ref][ref]

Several fairly common genetic variants can decrease the function of the GST enzymes, but with several different GST enzymes available, often the body has a backup route for getting rid of toxicants.

Importantly, environmental factors, such as exposure to toxicants (pollution, cigarette smoke), also play a large role here. It really is a matter of genetic susceptibility along with exposure to toxins and carcinogens.

Not everyone has a functioning copy of this gene, and the non-functioning (null) genotype shows links to cancer susceptibility.[ref] The deletion is fairly common, with 50 – 78% of people, depending on ethnic group, having the null genotype for GSTM1.

A non-functioning version of the GSTA1 gene is referred to in studies as GSTA1*B. A couple of studies show that with GSTA1*B there is a higher risk for colon cancer with high cruciferous vegetable intake, especially broccoli.[ref][ref] On the other hand, people with the GSTA1*B genotype and high cruciferous veggie consumption were found to have more protection against breast cancer.[ref] GSTA1*B is also associated with a higher risk of asthma and allergies.[ref]

GSTP1 is involved in estrogen metabolism, and women with GSTP1 G/G were found to have a higher risk of breast cancer in a 2008 Chinese study. This increased risk was dependent, though, on the amount of cruciferous vegetables consumed. Those with the G/G alleles and the lowest intake of cruciferous vegetables seemed to have the highest risk of breast cancer.[ref]

A 2012 study on men taking Vitamin E (alpha-tocopherol) supplements found that those with GSTP1 A/A and A/G had higher levels of inflammation (measured IL-6), while those with G/G had decreased IL-6 levels.[ref]

The GSTO1 gene codes for a glutathione-S-transferase that acts a little bit differently than the rest. This enzyme reportedly plays a pro-inflammatory role in certain situations, such as bacterial infections.[ref] Additionally, it plays a role in neutralizing oxidative stress.[ref]

Another important GST gene is the GSTT1 gene. Similar to the GSTM1 gene, some individuals have a null or deleted GSTT1 gene. While there isn’t a specific marker to check to see if you have the null variant, if you ‘browse raw data’ on your 23andMe account and find that the GSTT1 gene shows a lot of “not determined” calls, you are likely to have a GSTT1 null genotype.

There are several dietary ways to naturally increase the amount of GST enzymes the body produces.

Estrogen
Estrogen – from how much is made to how it is broken down – is dependent on both genetics and lifestyle factors and affects both men and women. This article explains how estrogen is made, how it is eliminated from the body, which genes are involved, and how this influences the risk of breast cancer, prostate cancer, and fibroids.

How your genes influence BPA detoxification:
BPA, a chemical found in some plastics, has links to a variety of effects on people, including obesity, insulin resistance, and epigenetic effects on the fetus. Genetics plays a role in how quickly you can eliminate BPA from your body.