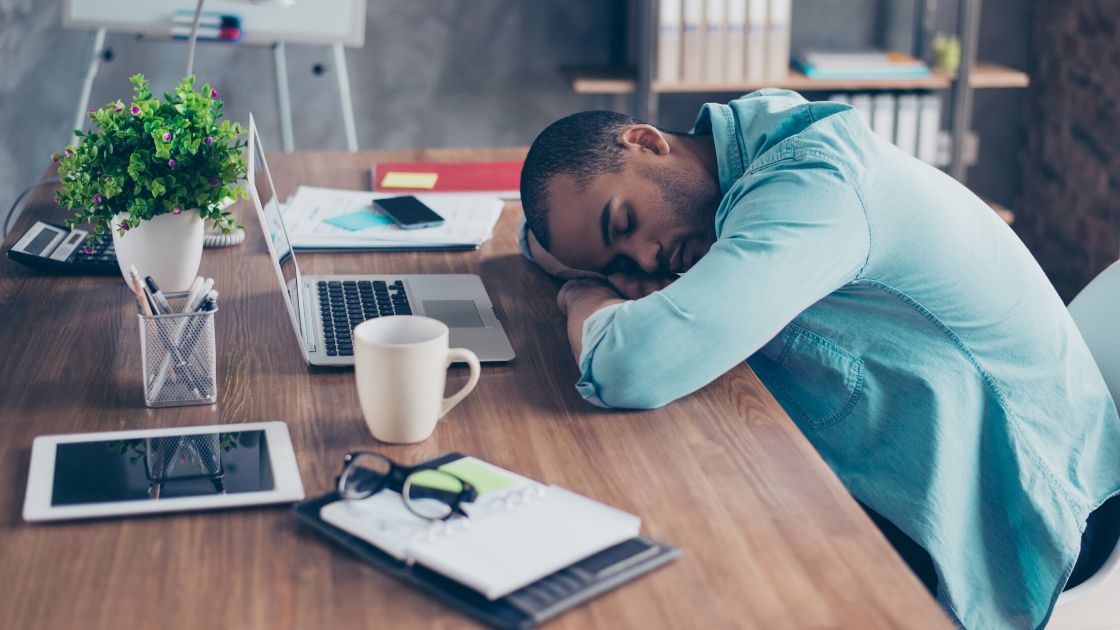 Modafinil is a prescription medication (in the US) for decreasing daytime drowsiness in narcolepsy patients.  Off-label, it is a popular drug for neuro-enhancement. It is used as a nootropic to increase alertness and give a sense of cognitive well being.

Does it work? Clinical trials have shown that it is effective for cognitive enhancement, but the trials didn’t differentiate between genotypes and show a range of effectiveness.

Like most drugs, individual results seem to vary.  One reason for the variation is a common genetic variation in the COMT gene.

Modafinil is thought to work, in part, by increasing dopaminergic neurotransmission, which depends on the activity of the gene, COMT (catechol-O-methyltransferase). COMT is the enzyme that breaks down neurotransmitters (including dopamine, epinephrine, and norepinephrine), and the rate at which it metabolizes these neurotransmitters affects their levels in the brain.

Research shows that modafinil’s effectiveness depends on the COMT genotype. Individuals with the COMT Val/Val genotype had a much better response than those with the Met/Met genotype in terms of sustained vigilant attention. In fact, the study says that modafinil “was hardly effective in subjects with the Met/Met genotype”. For both genotypes, modafinil worked in keeping the subjects from feeling sleepy, so the difference in genotype was on the cognitive benefits rather than overall wakefulness. [ref]

Another study looked at the effects of Modafinil on REM and non-REM sleep and found that it also varied by COMT genotype. This sleep deprivation study found that Modafinil increased specific EEG activity in those with the Val/Val genotype during sleep recovery (after 40 hrs sleep deprivation).  The study concludes: ” in NREM sleep, the drug increased EEG activity in 3.0-6.75 and > 16.75 Hz frequencies exclusively in Val/Val allele carriers. Taken together, the data show that the promotion of wakefulness by pharmacological interference with dopaminergic and adenosinergic mechanisms differently affects sleep EEG markers of sleep homeostasis.” [ref]

If you’ve ever tried modafinil and wondered why it didn’t have much of an effect on you, perhaps the reason is in your genes.

If you have histamine intolerance, mast cell problems, or anorexia, please note that modafinil may alter histamine levels in the brain and may change eating behavior.[ref][ref]

If you are interested in other effects of the COMT gene, check out: COMT – Genetic Connections to Neurotransmitter Levels

Resilience to Childhood Trauma
Exposure to childhood trauma, such as exposure to abuse, violence, or repeated stress, can have a long-lasting effect. Genetic differences in the CRHR1 gene are linked to elevated cortisol levels in adults who were exposed to trauma in childhood.

BDNF + Serotonin – Changes in Brain Imaging
Genetic variants in the BDNF and serotonin receptor genes combine to increase the risk of depression and anxiety. Learn more about BDNF and how these variants interact — and check your genetic data to see how this applies to you.