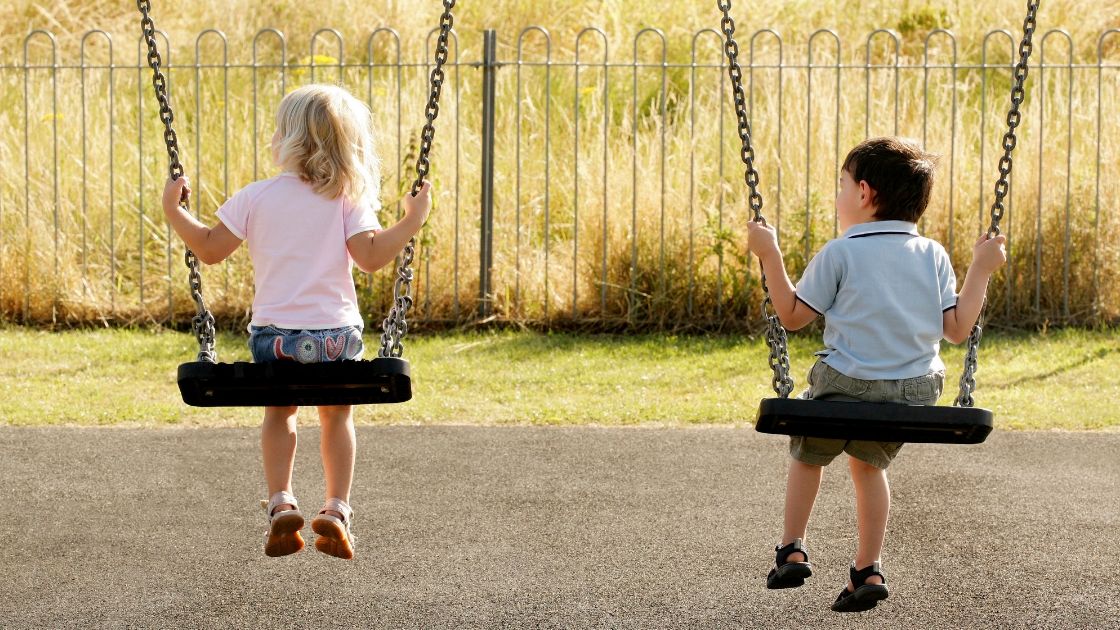 The question that researchers have attempted to answer is: Why are some people resilient to childhood trauma while others have lifelong effects. Genetics are a big part of that answer.

The HPA axis (hypothalamic-pituitary-adrenal axis) may play an integral role in the resilience to stress. Several studies have investigated the role of the HPA axis, childhood adversity, and adult depression or anxiety.[ref]  One study concluded, “A history of childhood trauma has long-standing effects on adulthood cortisol responses to stress, particularly in that depressed individuals with a history of childhood trauma show blunted cortisol responses”. [ref]

The HPA axis is basically the interactions and feedback loops between the brain (hypothalamus) and the pituitary and adrenal glands. It regulates things like mood, energy, body temperature, and immune function — as well as the body’s release of cortisol in response to stress.

The production of Corticotropin-releasing hormone (CRH) occurs in the hypothalamus. CRH, in turn, activates ACTH (adrenocorticotropic hormone). ACTH controls the synthesis of cortisol, mineralocorticoids, and DHEA.  So it is a pathway that starts in the brain and ends with the release of hormones, such as cortisol from the adrenal glands.

For example, CRH release increases anxiety, suppresses appetite, and increases attention – just what you need when a tiger is chasing you, but not good when it is chronically a little elevated. Cortisol levels naturally rise and fall over the course of the day, in rhythm with your body’s circadian clock. There can be a cascade of chronic effects if this rhythm is either out of phase or dampened.

CRH also activates the corticotropin-releasing hormone receptor, CRHR1. Several, quite common genetic variants of CRHR 1 have been found to interact with childhood trauma. Depending on the genotype, these variants can either increase or decrease the likelihood of long-term effects.

Talk to your doctor:

If you carry the risk variants and are dealing with depression, anxiety, etc, then talk with your doctor about getting your cortisol levels tested to see if your levels are off – either lower than normal or chronically higher.

Herbal adaptogens, such as ashwagandha and Rhodiola, have been shown to modulate the body’s stress response system, including corticotropin-releasing hormone. [ref] Both are readily available at health food stores.

Holy Basil, also called tulsi tea, has been shown to inhibit cortisol release through acting on the CRHR1 receptor. [ref] Check your local grocery store for tulsi tea / Holy Basil tea or get it online.

If you have too much corticotropin receptor hormone at night, it can cause sleep problems and disrupt circadian rhythm.[ref]  This can feed back into more stress, more cortisol release. So keeping a consistent sleep schedule and a good sleeping environment (no light, cool temperature, no blue light for two hours before bed) should help.

Cortisol and HPA Axis Dysfunction
Cortisol is a hormone produced by the adrenal glands in times of stress, and it also plays many roles in your normal bodily functions. It is a multi-purpose hormone that needs to be in the right amount (not too high, not too low) and at the right time. Your genes play a big role in how likely you are to have problems with cortisol.

← Blue-blocking Glasses: Why? Which ones?
Genetic Variants Associated with PCOS →