The Interaction Between BDNF and Serotonin 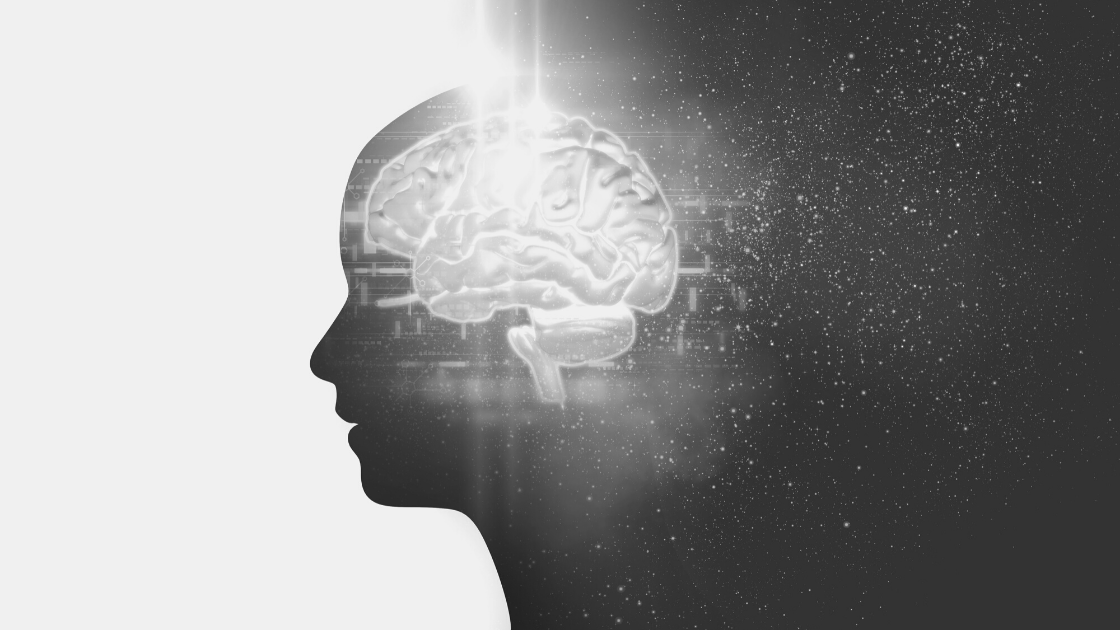 We are truly intricate and complex  —  a biological system — and genetic variants often don’t have a huge impact on their own. Instead, the impact comes in the combination of gene variants or the interaction of a variant with the environment (toxins, stress, sleep, diet, pathogens, etc).

Let’s get into some background science and then go into how BDNF and serotonin work together.

You may think that you only have the brain cells that you were born with.  Perhaps your parents told you this when you were a teenager to prevent you from drinking :-)

However, research now shows that you can actually add brain cells in certain areas of your brain, especially in the hippocampus. You can also increase the connections between the neurons, increasing the plasticity of the brain.

BDNF is the key to producing more neurons.

BDNF stands for a brain-derived neurotrophic factor.  It is a type of protein called a neurotrophin.  BDNF works in several ways:

To improve the way the neurons function, BDNF binds to receptors that are located in the synapses between neurons. BDNF potentiates, or increases, the signal from one neuron to the next.

In addition to being found in the brain, BDNF is also found in the peripheral nervous system – helping muscle nerves to function well.  This connection with muscles is one way that exercise increases BDNF.

BDNF doesn’t necessarily act alone in causing diseases. It often interacts with neurotransmitters or cytokines. For example, a recent study found that in people with schizophrenia, lower BDNF levels correlated with higher IL-2 (interleukin-2) levels.  IL-2 is an inflammatory cytokine that is part of the immune system.[ref]

There is one well studied genetic variant in the BDNF gene. (Literally, thousands of studies on it…) It is knowns as the Val66Met (rs6265) variant.

The T allele (decreased BDNF in the brain) is linked in studies to:

Not all studies show that the rs6265 T allele affects depression or anxiety.[ref]  There are a lot of conflicting studies that muddy the water…  It isn’t as simple as T-allele = bad brain.

First, there are lifestyle factors that increase or decrease BDNF (more on these in the Lifehacks section below).

Second, other genetic variants are important. Such as the serotonin gene variant below.

Third, the T-allele is also linked with positive traits such as being more resistant to social defeat. [ref]  The song lyrics “I get knocked down, but I get up again, You are never gonna keep me down…” may apply to people with the T-allele.

Serotonin is often thought of as a happy neurotransmitter and is linked to feelings of wellbeing. (Serotonin does a lot of things in the body and is not just in the brain. But here I’m just focusing on its role as a brain neurotransmitter.)

Tons of research has been done showing that there is a link between serotonin and depression.  To sum up the research: depression and serotonin are probably linked, somehow. Yep, pretty wishy-washy for decades of research. Again, it doesn’t seem like there are simple answers here such as simply increasing serotonin to cure depression.

Serotonin works as a neurotransmitter to transmit signals in a variety of neurons in the brain. It is released by a neuron into the synapses and then binds to the next neuron causing the signal to be transmitted.

Whole books could be (and have been) written on serotonin and depression.  Instead of getting too deep into the weeds here, I’m going to dive into one specific serotonin receptor…

Basically, serotonin gets released by one neuron into the space (synapse) next to the beginning of the next neuron. Then serotonin binds to receptors on the next neuron, triggering a reaction that sends the signal along. The receptors are specific to serotonin — in this case, we’re talking about the serotonin 1A receptor.

BDNF is also active in the brain and potentiates the release of serotonin.[ref] It gives it a boost. Like adding nitrous to your car. OK, maybe not that big of a boost.

* Given in plus orientation to match 23andMe data

A meta-analysis looked at several different studies on rs6295 found that it was linked with an increased risk of depression in Asian populations.[ref] Not all studies agree, of course. [ref]

How these BDNF and serotonin variants combine:

While each of these variants has been linked to an increase in mood disorders on their own, not all studies agree and the increase in risk isn’t all that large. Kind of like something is missing from the picture when you look at each gene separately.

The key to the increased risk of depression and anxiety disorders due to the serotonin 1a receptor and BDNF variants may be the combination of the risk alleles.

A recent study looked at the combined effects of carrying both the serotonin 1a receptor (rs6295) variant and the BDNF rs6265 variant.[ref]

There are several different ways that you can increase BDNF levels:

Exercise has been shown in multiple studies to reliably increase BDNF levels.  It is thought that this is one way that exercise decreases depression for some people. [ref]  Specifically, aerobic activity or endurance-type exercises are best for increasing BDNF. [ref]

Lion’s Mane mushroom extract has been shown to increase BDNF levels. This makes sense in context with all of the studies showing the neuroprotective effects of Lion’s Mane. [ref]  Lion’s mane is available as a supplement online and also combined with coffee (one of my personal favorites:-). You also may be able to find fresh Lion’s mane mushrooms at your local farmer’s market. They are quite tasty!

Tryptophan:
Tryptophan is an amino acid that the body uses to make serotonin and melatonin. Genetic variants can impact the amount of tryptophan that is used for serotonin. This can influence mood, sleep, neurotransmitters, and immune response.