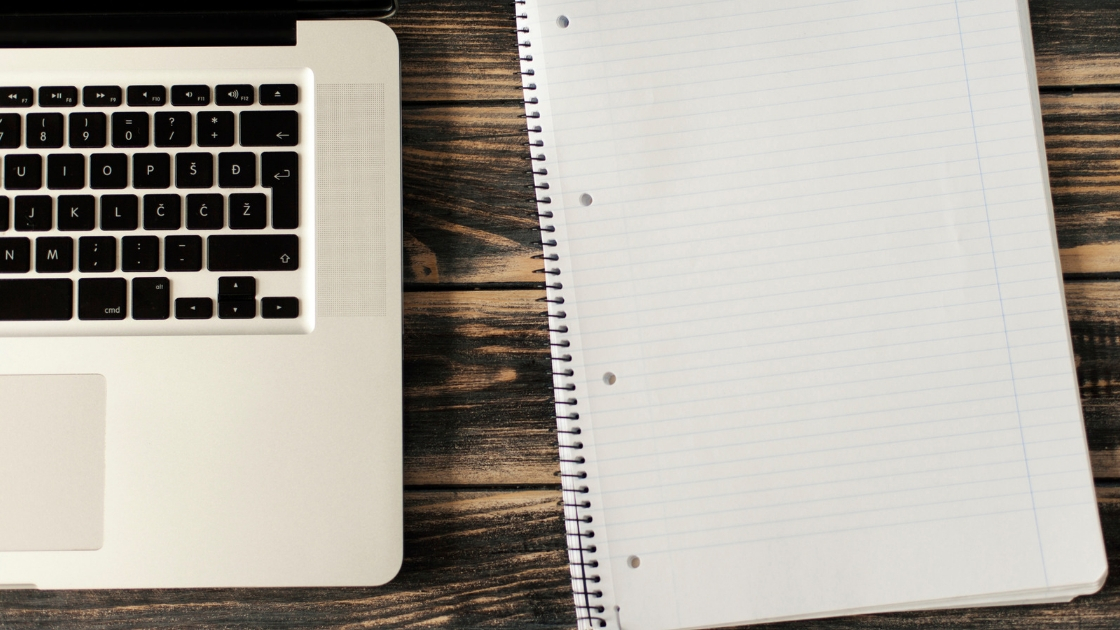 Inflammation, allergies, and histamine issues affect so many people today, irritating us with a variety of seemingly unrelated symptoms.  The term ‘histamine intolerance’ applies to the symptoms that occur due to eating too many histamine-containing foods.

Getting to the bottom of my own histamine-related problems prompted me to search for the ‘root causes’ of histamine intolerance. By breaking down this problem, I looked at how our body produces histamine, the ways histamine is used, triggers for producing too much, and solutions for blocking the release of histamine.

Hopefully, something in the studies below will help you to figure out the root cause of your own histamine-related issues.

Histamine production in the body:

Histamine plays several important roles in the body, and the body produces it in a couple of different ways.

Sources of histamine production include:

Basophils, another type of white blood cell and a part of our immune system, can also release histamine.

We have four different histamine receptors in the body, giving rise to a huge variety of symptoms of histamine-related problems.

Substances & toxins that cause the release of histamine:

Other conditions tied to Mast Cells and histamine deregulation:

Switching gears here to focus on some of the things we can do to reduce histamine-related problems. The first line of defense includes lowering histamine levels from food by eating a low-histamine diet. You can use this list of histamine-containing foods as a starting point for customizing your low-histamine diet.

Mast cells are important in our health!

While this article focused on mast cells misbehaving, they do play an important role in immune function, and the goal shouldn’t be to suppress mast cell activation too much.