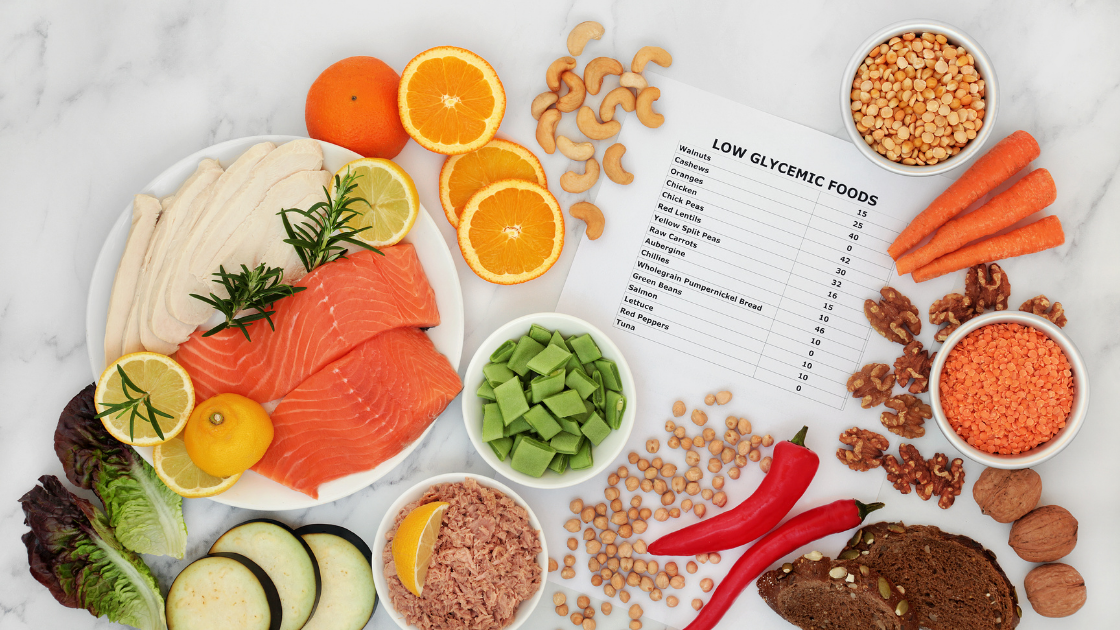 According to the American Diabetes Association, 9.3% of the US population has diabetes (2012 numbers). Diabetes was the 7th leading cause of death in the US in 2010.

The genes involved in increasing risk for type-2 diabetes indicate some of the variations in causes: insulin release, metabolic syndrome, response to sugar, and zinc deficiency. If you are genetically susceptible to diabetes, knowing your risk may help you modify your diet appropriately.

A zinc transporter gene, SLC30A8, has been associated with type 2 diabetes in many different studies.  Insulin contains a high amount of zinc, and zinc is also involved in other functions in the pancreas. Zinc seems to play an important role in insulin production and secretion.

How much zinc should you take a day?

The U.S. recommended daily allowance for zinc is 11 mg/day for men and 8 mg/day for women. Zinc supplementation can interact with other minerals. The University of Oregon has a good resource for more information on types of zinc and interactions: Linus Pauling Institute Zinc.

HHEX (homeobox) is another gene with polymorphisms associated with a higher risk of developing type 2 diabetes. The HHEX protein interacts with signaling molecules and plays a role in embryonic development of the liver, thyroid, and pancreas.  A European study in 2007 found that rs7923837 was associated with impaired glucose-stimulated insulin response.[ref][ref]

How can I lower my glycemic index?

Vegetables and whole foods generally require the release of less insulin after eating them (compared with processed foods). The key for carriers of the HHEX variants may be to figure out which foods spike glucose levels (via frequent testing or a continuous blood glucose monitor) and avoid those foods.

A strong genetic risk factor for type 2 diabetes is a polymorphism in the TCF7L2 gene. The TCF7L2 gene helps control blood sugar levels. It plays a role in adipogenesis (formation of fat cells), and it has associations with glucose intolerance and impaired insulin secretion.[ref]

A study found that those with the TCF7L2 variant had a much higher risk of diabetes (over twice the risk) if they had a diet with a high glycemic index. Here is a chart of the glycemic load of common foods: Glycemic Index Chart.  Keep in mind that everyone is individual when it comes to how their body reacts to foods, so use the glycemic index charts and cookbooks as more of a starting point rather than something written in stone for everyone.

One more gene associated with type-2 diabetes is the KCNJ11 gene. The KCNJ11 gene codes a protein involved in insulin release. Sugar (glucose) activates this protein which releases insulin from the pancreas. The T allele gives a decreased insulin response to glucose. It is also associated with plasma leptin levels.[ref][ref]

Should I cut out carbs?

Reducing sugar and refined carbs should help people with the KCNJ11 gene variants. Everyone’s insulin response to food is somewhat unique, so a continuous glucose monitor or frequently checking your blood glucose level after eating different foods can give you a better idea of which foods to avoid.

Metformin: Longevity research and genetics
A decades-old diabetes drug now holds promise for increasing healthspan. Research shows that metformin may reduce the risk of some of the diseases of aging, thus increasing the number of years someone is healthy.

Hypertension Risk Factor: CYP11B2 Variant
Hypertension risk can be modifiable in terms of diet and exercise; however, genetics can play a part in risk. Learn more about how the CYP11B2 variant can increase the risk of hypertension.

Diabetes: Genetic Risk Report
We often talk about diabetes as though it is one disease, but diabetes can have several different causes or pathways impacting glucose regulation. Tailoring your diabetes prevention (or reversal) efforts to fit your genetic susceptibility may be more effective.