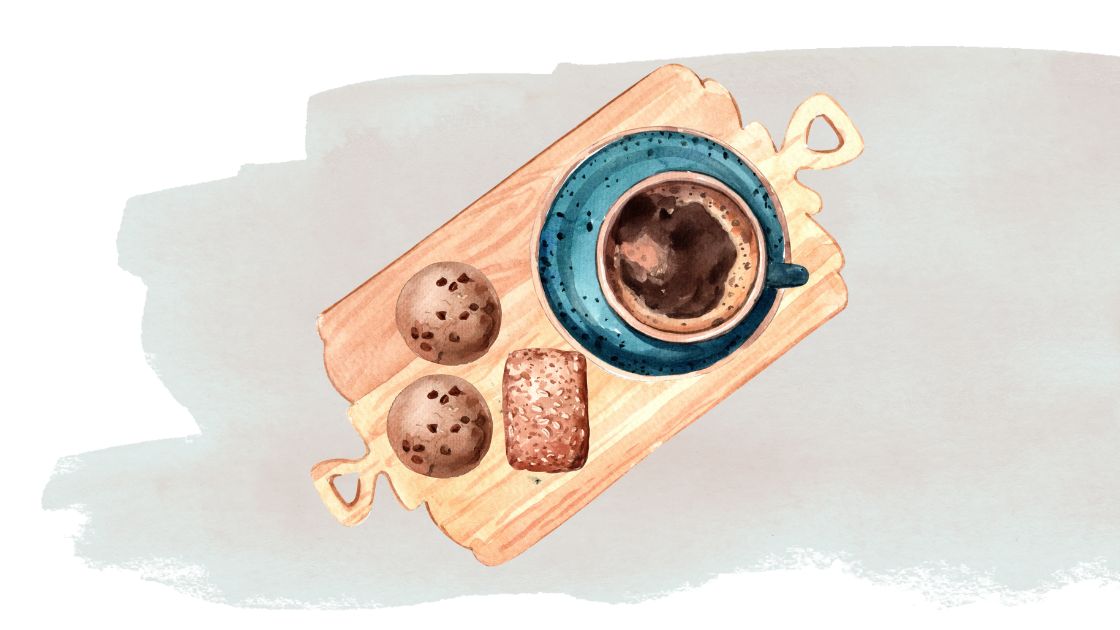 Sometimes the things that everyone seems to accept as gospel don’t always hold true when researchers actually look into them, especially in regard to nutrition.

Take the glycemic index for example: Since around the 1980s, accepted dogma holds that white bread will very quickly raise everyone’s blood glucose levels with a GI score of 73, while a banana gives a slower increase in glucose with a GI score of 48.

Turns out that when scientists decided to look at a large group of individuals’ glycemic responses to foods, people’s responses vary a lot from what the glycemic index shows.

There have been a couple of good studies over the last couple of years that have shown the huge variation in blood glucose levels in response to carbohydrates. For example, some people may have blood sugar spikes from eating a banana, while others may have their blood sugar drop from eating bread. The individual variation found in the studies is striking.

Researchers summarized the findings on the individual postprandial glycemic responses (PPGR): “we demonstrate on 800 individuals that the PPGR of different people to the same food can greatly vary. The most compelling evidence for this observation is the controlled setting of standardized meals, provided to all participants in replicates. This high interpersonal variability suggests that at least with regard to PPGRs, approaches those grade dietary ingredients as universally “good” or “bad” based on their average PPGR in the population may have limited utility for an individual.”[ref]

Another study looked at the glycemic response of 20 individuals to white bread and to whole wheat sourdough bread. Turns out that for about half the people in the study, white bread caused less of a blood glucose spike, while for the other half, the whole wheat bread was better.[ref]

One reason for the individual variation is the differences in the gut microbes of each individual. The types of microbes in your gut depend on a lot of factors, including early childhood experiences, types of food that you currently eat, antibiotic exposure, and also your genes.

Genetic variations also play a role in how people react to carbohydrates in their diet.

Why is this important? Diet advice is everywhere — from the doctor on TV to your own doctor telling you to drop a few pounds. But generic recommendations may do nothing for you, and if your goal is to prevent type 2 diabetes, the recommendations may actually work against you.

Below are a few genes that affect insulin or glucose levels based on carbohydrate consumption.

UCP3 gene:
Variants in UCP3 (uncoupling protein 3) have been linked in many studies to obesity and insulin resistance. One study found that people with one variant had a better response (lower glucose levels, more weight loss) on a diet higher in protein and lower in carbs. Those without the variant lost a little weight on the diet, but it had no impact on their blood glucose levels.

IRS1 Gene:
The insulin receptor substrate 1 (IRS1) plays a role in insulin signaling. Variants of the gene have been tied to the risk of type 2 diabetes.

BDNF gene:
The brain-derived neurotrophic factor (BDNF) is essential for neuron development and repair. A Jan 2017 study of 8,840 Korean adults looked at the interaction between diet and a BDNF variant in regard to the risk of type 2 diabetes. The study found that a high carb/low protein diet that did not have excess calories was protective against T2D for those with the rs6265 Met variant. Excess calories in the diet negated the protective effect of the variant. The study concluded: “BDNF Val/Met and Met/Met variants (rs6265) decrease the risk for glucose intolerance and type 2 diabetes. BDNF variants interacted with nutrient intake, especially energy and protein intake: Middle-aged individuals with BDNF Val/Val are prone to developing type 2 diabetes even with low energy and protein intake.”

FTO gene:
The FTO gene has been linked in a lot of studies to obesity and weight gain. A 2009 trial that investigated the outcome of a lower carb/higher fat vs higher carb/lower fat diet found that a variant of the gene was linked to a greater decrease in HOMA-IR (a measure of insulin resistance) when on a lower fat/higher carb diet.

CLOCK gene:
Variations in circadian rhythms have been shown to play a role in obesity and insulin levels. Studies have shown that the CLOCK gene variants are involved.

Switching gears from looking at carbohydrates, a 2013 study looked at two different diets – low-fat diet vs. Mediterranean (high in monounsaturated fat) diet- and the effect of a CLOCK gene variant on the outcome of each diet.

Individual response to a diet is not nearly as simple and easy as most diet gurus make it out to be in their numerous books and websites selling supplements.

A Sweet Tooth Without Weight Gain: FGF21 Gene
The FGF21 gene codes for a hormone that is created in the liver and is important for appetite regulation. One variant is linked to increasing carbohydrate consumption – but without an increase in weight gain or diabetes.

Genetics and Type 2 Diabetes
Not all type 2 diabetes risk is from what you eat… Genetics plays a big role in diabetes. Learn more about your genetic susceptibility.

IL13 Genomics: Elevating Th2 Immune Response
Interleukin-13 (IL-13) is a signaling molecule important in the immune response. Excessive IL-13 can tip you toward a Th2-dominant immune response, and variants increase the risk of allergies and asthma.